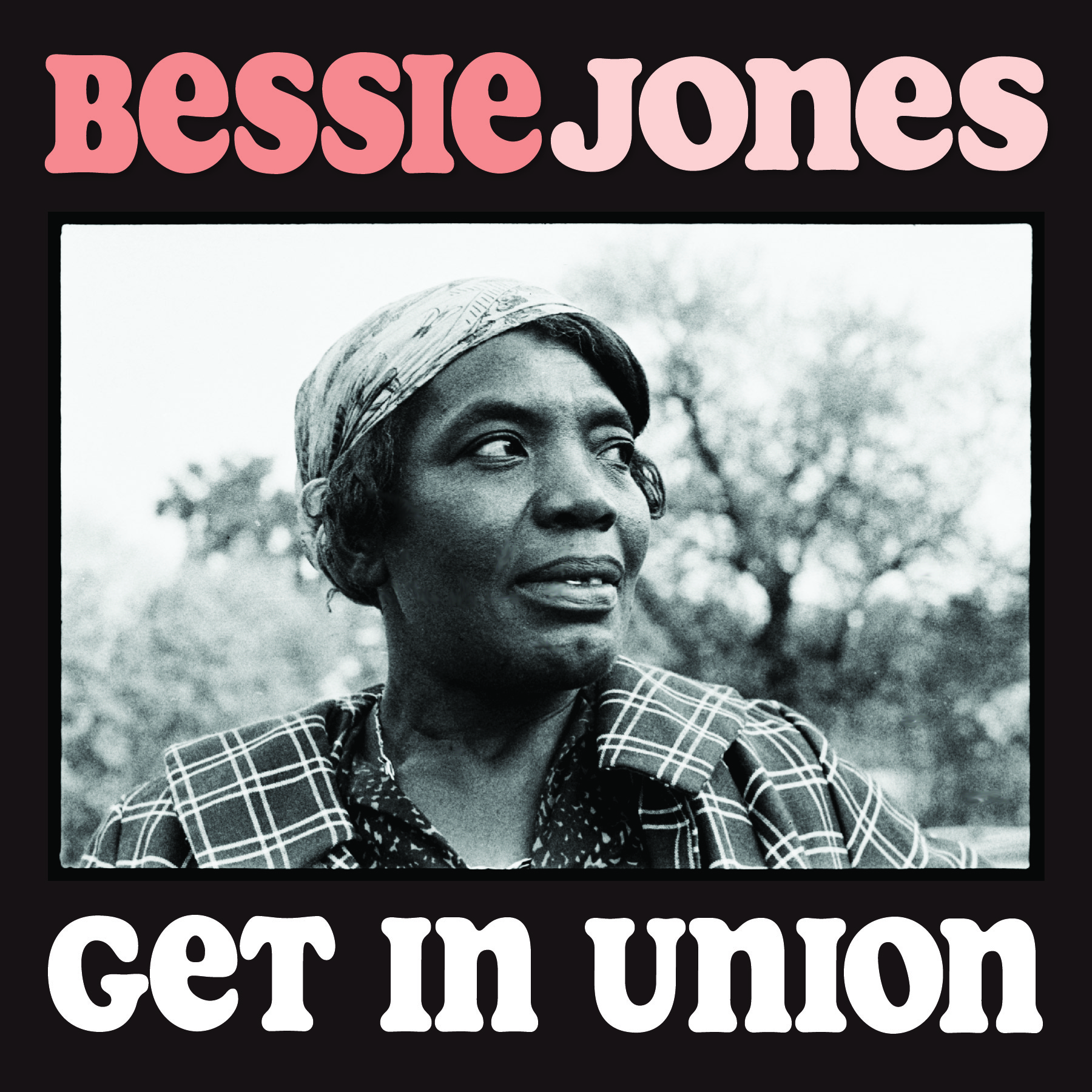 Bessie Jones’ role as a collector and interpreter of black folk songs allowed her to not only preserve lost generations’ worth of songs and stories, but actively pass them on to subsequent generations and, through the help of Alan Lomax, capture them for posterity. Born in rural Georgia, Jones eventually found her way to Sea Island, where her love of music and ear for song brought her into the Georgia Sea Island Singers sphere. By the time she joined in the early-‘60s, the Georgia Sea Island Singers had been in existence in several iterations for several generations. Indeed, Lomax’s first introduction to the group – then calling themselves the Spiritual Singers Society of Coastal Georgia – came in 1935, courtesy of folklorist Mary Elizabeth Barnicle and author Zora Neale Hurston.

He would return more than two decades later with recording equipment in tow to capture the first of a series of recordings that make up the more than two hours of material collected on the newly-reissued Get in Union. These first recordings predate Jones’ involvement with the group, but nonetheless represent an incredibly important documentation of a culture largely on the fringe of documented history. Given their direct proximity to a time of slavery and unspeakable oppression, the songs and sentiments expressed throughout were ideally suited to the burgeoning Civil Rights movement and the renewed interest in American folk music of all kinds, courtesy of the work of Lomax and Harry Smith. Without these aural documentarians, it’s quite possible these musical traditions would’ve been lost to time.

But, given the fervent nature of the performances and the emotional heft contained within songs like “Throw Me Overboard,” it seems they were destined to remain within the collective unconscious, if not necessarily available to a broader listenership. Mixing Christian imagery with the southern black experience, these songs and the stories they contain help paint a vivid picture of what life was like for a generations of individuals living as less than second class citizens and under constant oppression. And yet amidst all of this, beautiful art still managed to rise, if not necessarily flourish. And while these recordings are several generations removed from the original sources, they still contain a vital through line that helps ensure their continued resonance with modern listeners once again living through a time of enlightenment in the face of continued oppression.

“Going to Chattanooga” is the best example of Jones’ ability to contextualize these songs with stories of her own upbringing helps to move them beyond mere historical curios and into living and breathing representations of what life was like for those living through the experiences recounted herein. It’s one of the few examples wherein she shares the song and then discusses having performed it as a child for her parents. One almost wishes there were examples such as this accompanying each song in order to properly contextualize and offer deeper insight into the origins of each song. While liner notes and scholarly accounts are no doubt insightful, they never quite manage the same level of resonance as first-hand accounts – regardless of how simple they may seem in terms of structure or delivery. In this, Lomax’s recordings offer a rich historical document that, when augmented by additional storytelling on the part of the performers, is invaluable.

Regardless, Get in Union offers a fascinating glimpse into a regionally-specific brand of gospel and blues-based folk music dating back well over 100 years even at the time of the recordings, that can be heard as the roots of what would become rhythm and blues, country and, ultimately, rock and roll. From the storytelling to the gently lilting melodies to, most importantly, the rhythmic structure of each, these songs serve as a blueprint of sorts for what was to come. The heavily syncopated hand-claps often waver in and out of any sort of well-defined or traditional time structure before settling defiantly into some of the funkiest rhythms this side of James Brown, particularly on tracks like “Adam in the Garden.”

And while the irregular, almost arrhythmic nature of the clapping can at times be slightly distracting, its ebbs and flows follow the tone of emotional intensity of the performance. In other words, as is often the case with live performance, the tempos expand and contract as the energy generated by the performers begins to make its way through the room, the increased intensity leading to a gradual speeding up that lends the music itself a living, breathing quality that is often lost in traditional studio recordings. Here is where Lomax’s use of field recordings – capturing the performers in their natural habitat, so to speak – helps ensure a level of authenticity that might otherwise be lost in translation were the performances to be captured in a studio, far removed from their native environment. The result is almost hypnotic – just try to listen to the title track without getting completely lost in the lyrics, mournful vocals and incessant hand-claps.

Given our current social and political climate, these recordings serve as a vital document of a culture and folk tradition as rich and deep as anything else the United States might have to offer. That they continue to crop up and offer a very specific resonance at times of great civil unrest help illustrate how important the oral tradition of songs and stories truly is, a reminder of where we’ve been and how little things have changed. Released in a digital-only format, proceeds from the expanded Get in Union – originally released in 2014 on Tompkins Square – go directly to the NAACP Legal Defense Fund. Get in Union is an essential document that is as important now as when these recordings were originally made, not to mention when the songs and stories were first created and passed on to subsequent generations.