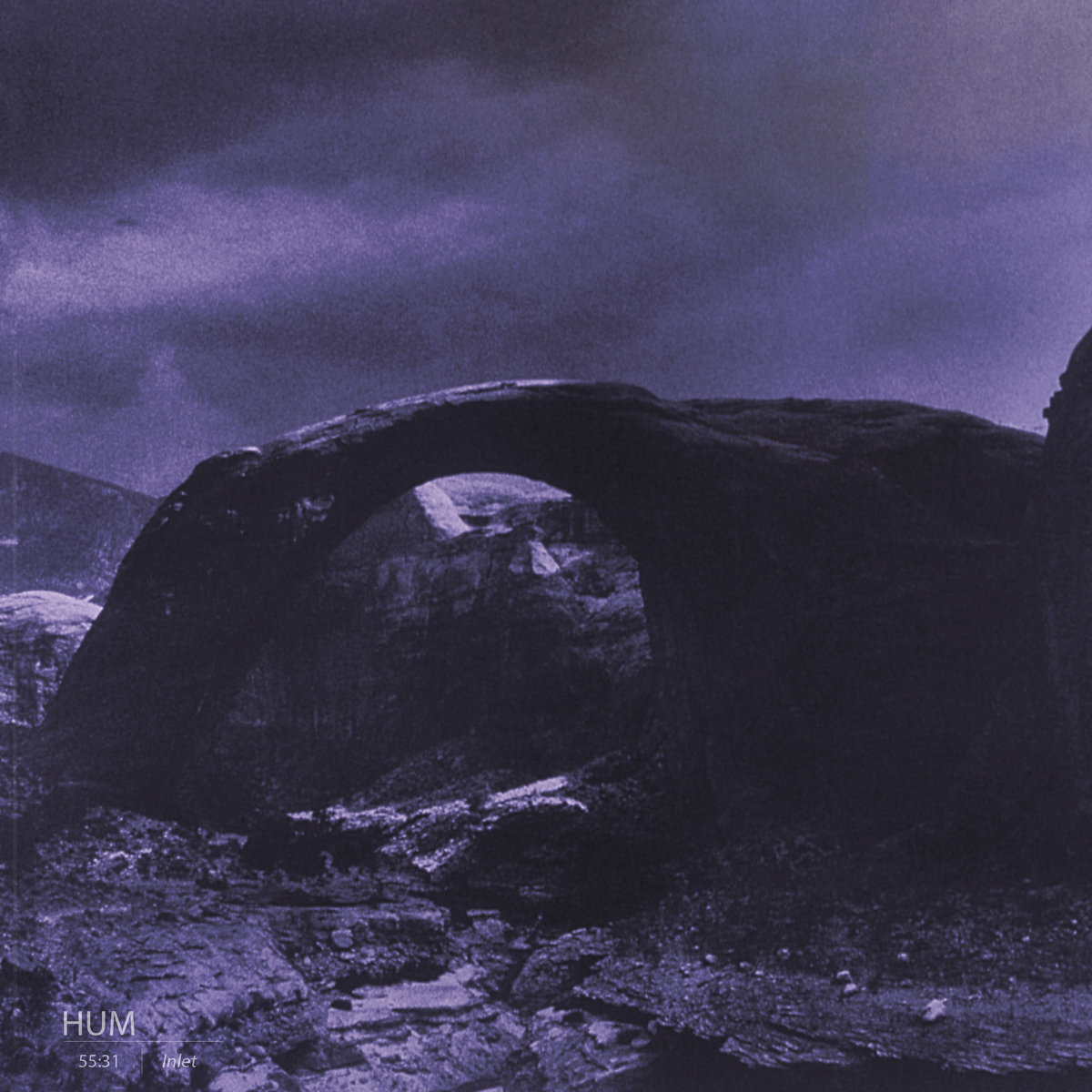 If you really want to get nitpicky, how often is a “surprise” release ever that much of a surprise? The most quintessential “surprise album,” Beyoncé’s 2013 self-titled record, was a surprise, but it wasn’t surprising that she’d released an album; after all, it had been two years since she’d made 4, the notion that she might be working on an album wasn’t exactly farfetched. And while m b v, the long-awaited My Bloody Valentine album that ended the 22-year silence was something of a surprise, the buzz surrounding its potential release directly before it came out was deafening. To be a real surprise, you need to come out of nowhere with your record, to the point where you leave your fans blinking wildly at the album’s sudden availability, surpassing the usual “Oh, wow! A new album!” response and going straight for “Wait, what?!”

This seems to have been the tactic chosen by Champaign, IL’s Hum. The band broke up in 2000, two years after their final record, Downward Is Heavenward. They’d sporadically toured throughout the following two decades, with only a passing mention in 2016 about recording new music. Then, on a random Tuesday, there it was: Inlet, the band’s fifth record, was announced and available within the same moment, leaving the longtime faithful not just surprised, but confused.

It’s a good kind of confusion, though, as Inlet is a marvelous addition to the band’s catalog. Time seems to have gently warped and shifted the band’s sonic trajectory, and while You’d Prefer an Astronaut and Downward Is Heavenward didn’t sound too far removed from the band’s sound in 2020, it never “picks up where they left off” like many post-dormancy albums do. It nestles somewhere between the dense, slow-burning movement of Sleep’s The Sciences and the guitar-and-distortion worship of the aforementioned m b v, but manage to sound like neither. Frontperson Matt Talbott’s voice glides with the same ease as Maynard James Keenan on Tool’s Fear Inoculum, but it feels more – dare I say it – down-to-earth than Keenan could muster. And yet, it never truly sounds like any of those bands, which is impressive.

Right from the get-go, Inlet feels like an onslaught. “Waves” is one of the shortest tracks of the bunch – just one sinks below the five-minute mark, and half of it passes eight minutes – but it doesn’t ever feel like it’s lesser for its comparatively short stature. Like the best of their work, though, it still sounds quite beautiful, especially in headphones where the interplay between the band’s four members can be easily heard – and where Jeff Dimpsey’s bass tones can be fully appreciated. It isn’t until “In the Den” that they begin to take off, maintaining their same heaviness while capturing the same accessibility that earned them modest radio attention back in the ‘90s. Moments of true accessibility are seldom on Inlet, though repeated listens replace accessibility with familiarity, making those subsequent trips feel far more revelatory. By the time you’ve gotten used to the album’s cold environment, you’ll swear “Cloud City” ought to be a radio hit, too.

The finest moments are when the chaos subsides and the band starts working with more clarity. The oversized length of each song allows for plenty of moments like this – just marvel at how easy it is to get lost in the expanse of “Desert Rambler,” arguably the greatest song here. One of the best stretches, though, comes when the penultimate “Folding” abandons the chugging guitars around the four-minute mark for ones with a little more twinkle, at times feeling closer to post-rock than anything that came before it on the album. And just when you think that song is over, it devotes the final three minutes to gentle drone peppered with alien synth chattering. This all happens more than 40 minutes into the album, and though it happens not long before the end it’s still a deeply-satisfying respite – and it makes the skyscraping guitars of the excellent “Shapeshifter” land with so much more power.

When Hum were still making music, they never quite seemed like the kind of band destined for the same fame that all of their peers enjoyed – or, for that matter, the bands they influenced. It’s hard to imagine the band making Inlet as a true follow-up to Downward Is Heavenward, though: the band’s growth in their absence is what makes it feel like such a magical record. It’s refreshing, as it’s so capable of standing on its own without really begging to be compared to the band’s ‘90s material. Perhaps the biggest surprise of all isn’t that it feels like a bolt from the blue, but that it feels like a new blueprint for what a band “reunion” should look and feel like: one worth every moment of waiting, and created not because the band could make more music, but because they should.

Jessy Lanza: All the Time

Lanza will be one of the most perfect people to take over the pop world, but she’s not the…