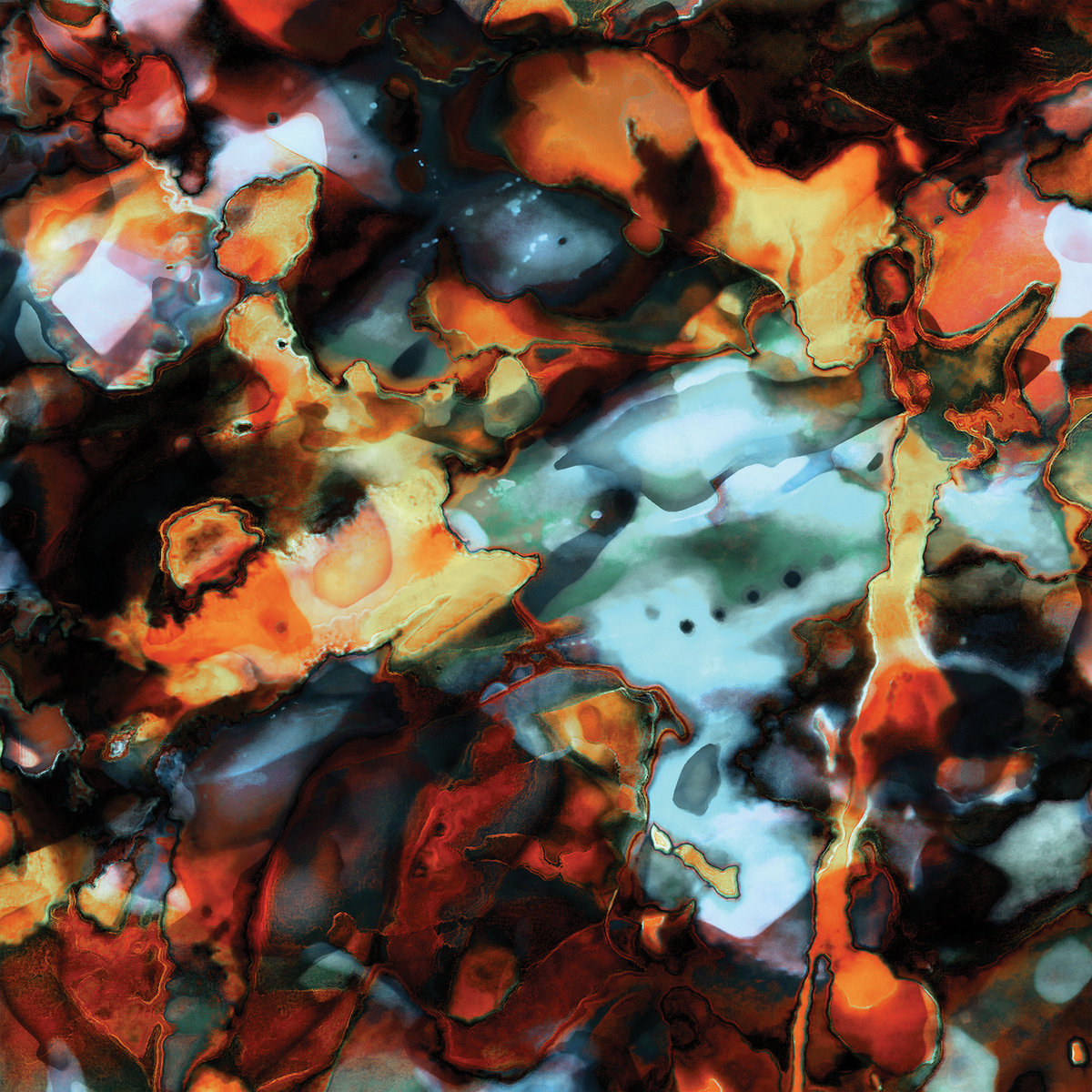 Idiosyncrasy has been kind to the Rentals over their career. As a musical entity, they seem perpetually and defiantly out of time, eschewing trends and popular sounds in favor of the synth-infused alt-rock that Matt Sharp crafted the band’s sound around on their debut. Sharp, the band’s only consistent member and creative mastermind, seems content to follow whatever path he chooses, and the result is a discography worthy of the cult following that the Rentals have. With Q36, Sharp gives what is perhaps his most niche artistic expression yet: a concept album about space travel. While it is exactly as nerdy as it sounds, it’s surprisingly accessible when it isn’t trying to do literally everything at once.

Sharp has hinted at making the typically low-key Rentals into something bigger and more expansive for a little while. Lost in Alphaville, the group’s 2014 comeback album after a fairly long dormant period, packed in its fair share of bombast while still being recognizably Rentals. For Q36, though, Sharp brings in Dave Fridmann to make everything as loud and packed with sounds and ideas as possible. The guitars and synths on “Shake Your Diamonds” peak almost every second and seem determined to blow out one’s earbuds. While nothing on the album that follows is quite as noisy as “Diamonds,” the restless need to pack each song with as much stuff as possible is a running theme on Q36 as it progresses. This is a busy album, and it’s so crammed with concepts that it can be overwhelming. What’s more, Sharp’s concept, for all of its creative novelty, doesn’t allow much for cohesion. Even after revisiting the album multiple times, it can be difficult to glean what Q36 is actually trying to say. There are hints here and there: Sharp clearly has a problem with the proliferation of conspiracy theories, as evidenced on “Conspiracy.” And while he has a fondness for space travel, the closing track indicates that he doesn’t have much time for the embarrassing billionaire who is regrettably at the forefront of modern space exploration. Aside from that, though, none of the themes really coalesce in the way that they should, which makes Q36 a frustrating listen at times.

Ironically, for all of the album’s bombast, it’s the quieter moments of Q36 that make the most impact. For all of the purposeful weirdness that makes up this and pretty much all Rentals albums, Matt Sharp is a melodicist first and foremost. When his songs have a moment to breathe, as on the slyly strange “9th Configuration” or the heartfelt “Above This Broken World,” one not only gets some of Sharp’s most enjoyable material in years, but one also gets a glimpse of what Q36 could have been. Concept albums can sometimes be exercises in process over soul, but there’s a beating heart in the middle of Q36. It may be lost in a sea of distorted guitars, crashing drums and bleating synth tones, but it is there.

Matt Sharp will never stop marching to the beat of his own drum, and while Q36 is far from a perfect album, it’s the sort of fractured pop gamble that only he would have the nerve to try in the first place. Even so, given how listening to albums like Lost in Alphaville and Seven More Minutes often felt like uncovering lost gems, a noble, honest failure of an album like this can’t help but feel wanting. With each subsequent release, Sharp has taken the Rentals to more and more ambitious places. With Q36, however, one starts to see the limits of where this ambition can take him.