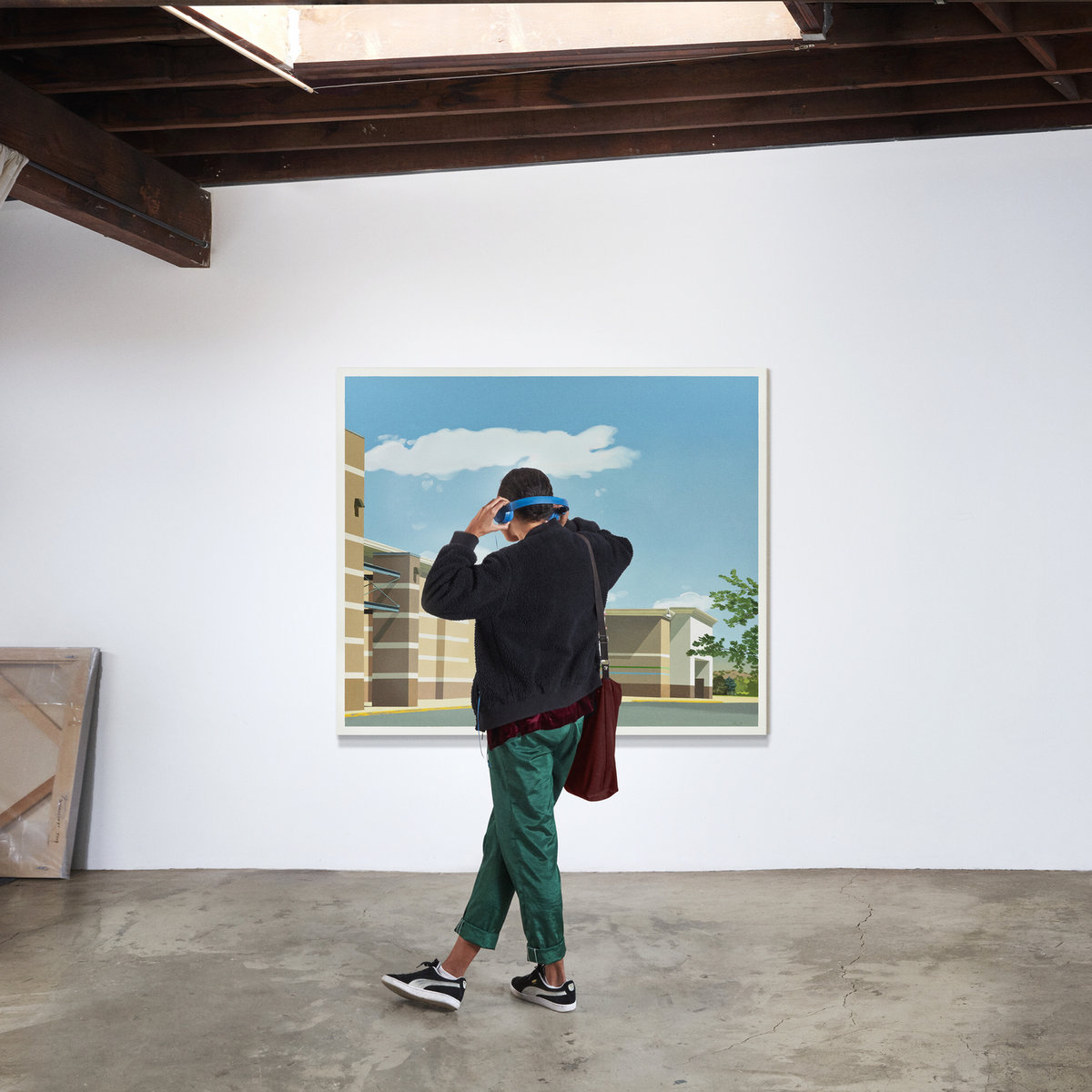 Dirty Projectors have had one of the most fascinating trajectories possible. Once an insular, glitchy project helmed by one man – Dave Longstreth, the perennially-yelpy – they finally began to capture hearts and ears when he expanded the formula to include pop textures and outside voices as a means of balancing his own chaos. The voices of others have become central to the experience, and the Dirty Projectors experience of Slaves’ Graves & Ballads is ludicrously different than, say, that of their last album, 2018’s Lamp Lit Prose. It only makes sense – the band’s soul-darkening eponymous 2016 record felt like the sound of a broken man burning his own formula to the ground.

What makes the band even more fascinating is that, time after time, they seem bent on being hyper-aware of the ways they’ve shifted, and their planned EP series for 2020 is the best example of it. Each of the five in the series center around a different member of the band, with the quintet each sharing the spotlight on the fifth. April’s Windows Open EP was a gentle, breezy 10-minute breath of fresh air led by Maia Friedman, which gave us “Search For Life,” the most purely-gorgeous track since Bitte Orca’s “Two Doves.” Second up is Felicia Douglass’ Flight Tower EP, an equally quick though far zestier four-song romp.

While Windows Open was the quiet member of the family, Flight Tower feels more like the band we’ve grown to love. It’s full of glitch-pop textures, with Douglass’ voice warped and shifted and surrounded by weird noises and unconventional beats, veering into nouveau R&B smoothness. Opener “Inner World” is a winning introduction to this tiny corner, with a beat that sounds like the synthesized sound of an empty soda can being used as a drum, but is inoffensive enough that it never even comes close to being grating. “Lose Your Love” uses similar sounds while tossing in chipmunk vocals, again steering towards infectious and away from irritating. “Lose Your Love” ends up feeling like a remarkable representation of the series’ energy so far: it should be a belter, with Douglass putting her whole body into the schmaltzy chorus of “I never wanna lose your love/ I never wanna let you down/ In wilderness we won’t give up/ Just hold on let yourself be found,” but instead she’s just peppy enough to sound joyful, but still holding back.

Further down the line, “Self Design” is the strangest of the bunch. Here, it sounds like Douglass is doing her own version of Longstreth’s delivery, her words chopped into syllable-sized pieces and then crammed together, though still sounding like distinct bits. The track is busy, full of bass beats and high-pitched vocal samples, but it still wisely avoids ending up too chaotic. Closer “Empty Vessel” seems cut from the same cloth, its simple driving beat a strangely calming tether among the manipulated vocals that intrude many of her lyrics. It’s a testament to how fun Dirty Projectors are that, despite being a scant 2:19 (the shortest of the bunch), “Empty Vessel” makes you wish you had at least two more minutes to exist within it. This is entirely true of every song on Flight Tower, only one of which extends past the three-minute mark. Ten minutes is just not long enough for these songs to grab on the way they deserve.

The drawback to Flight Tower – as will be the drawback of each of the five EPs until the series is complete – is that no matter how great each piece is, it’s hard to not feel like you’re getting an incomplete picture. This is an unavoidable aspect of the format, though, and that feeling of incompleteness is worth ignoring in favor of viewing each as a bite-sized snapshot of what the four members bring to the table, rather than as a singular statement. Two releases in, this EP series is destined to be one of the most compelling things the band have done in quite some time, begging to be listened to as one 24-song album, resequenced endlessly to find the best ways to fit its myriad pieces together. It would almost be worth it to wait until the whole bundle has been released – but, on the other hand, these songs are too irresistible to abstain from for very long.