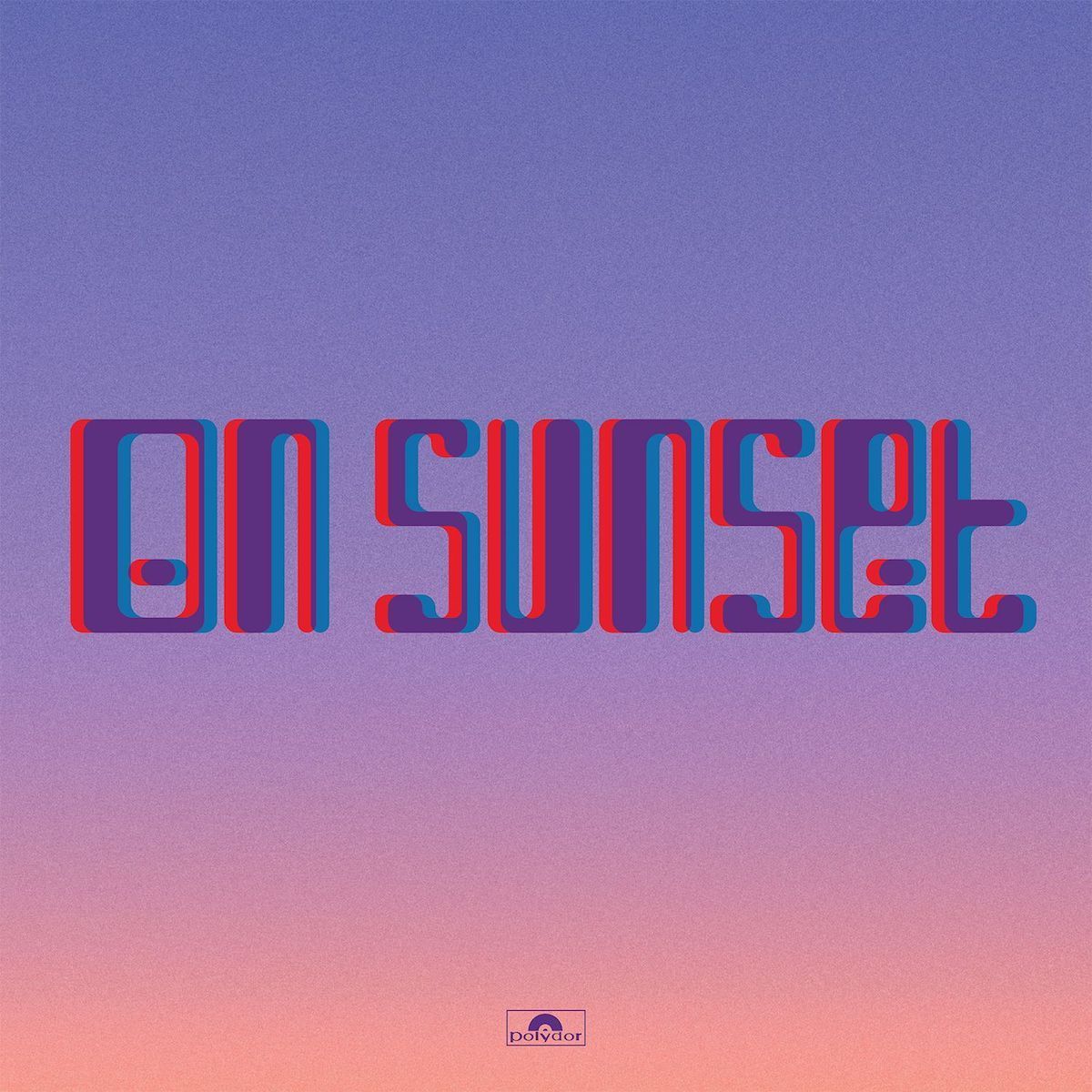 Paul Weller’s career could be divided into three stages, but this theory doesn’t quite hold up. The Jam provides the ever-expanding mod-punk sound. Late-era Jam helps transition into the Style Council years, where Weller brought soul and New Wave influences into his pop. In the ’90s, he began his solo career, but if he planned to become a Britpop star or recover his early rock roots or something else altogether, the path got a little more twisty. Weller’s best work over the past 25 years has been less a third era and more a blending of all he’s ever wanted to do. In pauses and surges, he’s been at his best when mixing his influences into something particular, and his new album On Sunset lets him do that with both precision and ease.

The early buzz around the record focused on his increased experimentation, but that idea might be a bit misleading. Weller writes pop, and the album (even its seven-minute opening track) remains accessible. He hasn’t really pushed into avant territory; there’s little here that would be challenging to the typical listener, let alone a Weller fan. He may have done better, though, by disregarding norms within easily listenable material.

That opener, “Mirror Ball,” moves through an array of sounds, from light music to abstraction to disco to a gentle outro. The piece’s waves make a bold statement at the start of the album, but the tones still highlight Weller’s interest in being a pop classicist. As if the first track might be too much, “Baptiste” follows it up with the most anodyne performance on the record, an easy soulful groove about that easy soulful groove.

Too easy? Weller wouldn’t care. On Sunset draws together all the elements of his career, and its robust sonic sensibility never lets the album drag (even “Baptiste” sounds really nice). “On Sunset” begins with a nice folk guitar strum (you can hear a hint of “My Sweet Lord” here), but then comes a synth blurt followed by a bluesy twist, making for a thoroughly modern exploration of late-’60s roots. And it’s done in the service of Weller reflecting gracefully on his aging. “The world I knew/ Has all gone by,” he sings, and he’s just fine with that—so fine that he’ll throw in some strings and horns. It takes plenty of instruments to sound like Weller having a drink by himself at the beach at sunset, and Weller knows how to manipulate each of them just right.

With On Sunset and its embrace of fanciful flights within pop, Weller brings together the vision that defines the current moment of his artistry. In spite of its title, it’s less crepuscular than a sort of revelatory dawn. Weller, late into the third stage (or so) of his career, sounds relaxed going wherever his mind takes him, but with an attentiveness to make that location well-decorated. However you categorize Weller’s latest work doesn’t matter when his smooth inventiveness makes it this enjoyable.