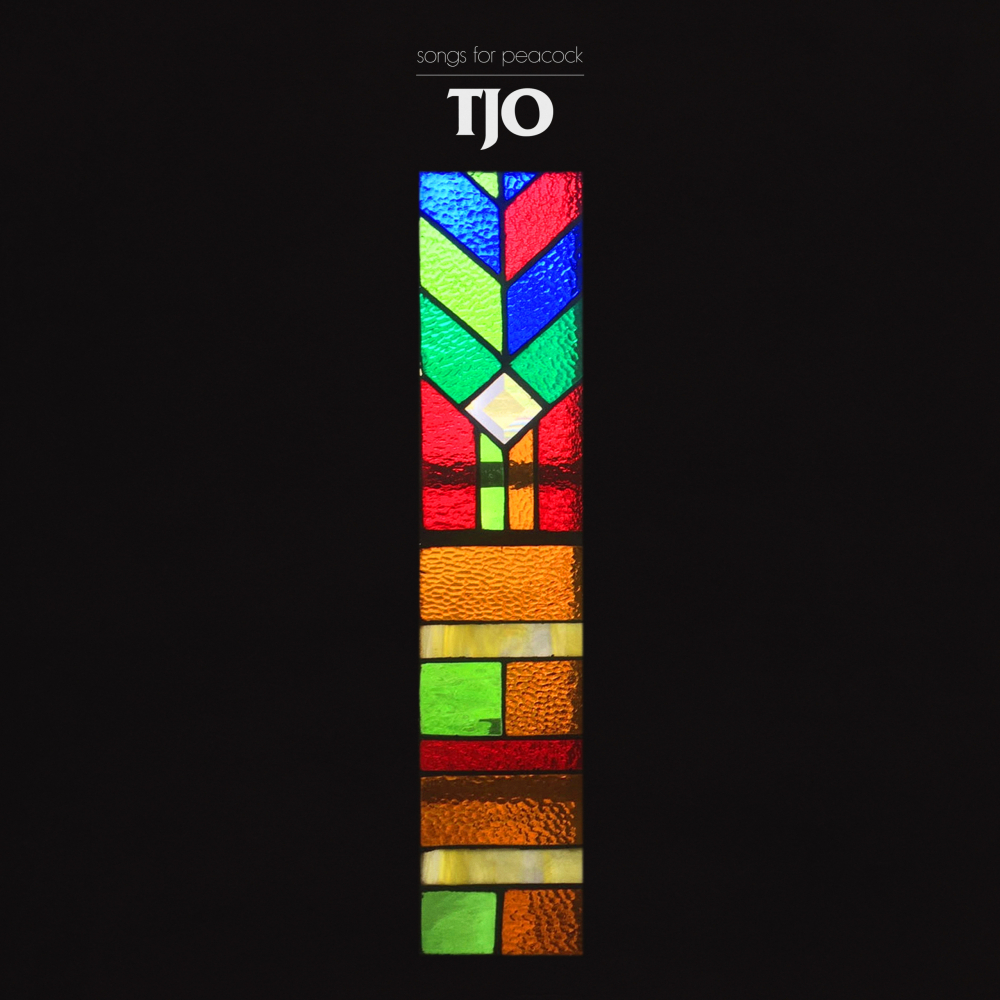 Memory is an illusion, a construction both flimsy and fluctuating that you can’t see with your eyes, much less touch with your hands. We think, as individuals with our own concepts of what is real or true, that we have control of the construction, but more than anything, it exerts control over us. Memory regularly and without warning warps to twist narratives once based in real developments and actions and motivations, disappearing like a phantom just when we most need to depend on it. So, perhaps, goes the conceit of Songs for Peacock, a hit-and-miss affair from songwriter, multi-instrumentalist and Rodan alumnus Tara Jane O’Neil, appearing herein simply as TJO. On the 12-track LP, O’Neil reimagines a bevy of ‘80s pop tunes as languid expressions of longing and loss under the guise of making a “mixtape” (her words) for her recently deceased brother. The concept is intriguing and O’Neil dives into it headlong, but there also are a number of missteps. While it can be fascinating—and O’Neil’s dedication to the craft is rarely in doubt, as is typical of her—it’s also an oddly off-kilter affair, something where intentions, good otherwise, somehow went awry.

There are a number of songs on Songs for Peacock that are engaging juxtapositions of the originals—they’ve got that much going for them. Gone is the poppy but semi-demented lurch of Siouxsie and the Banshees on “Happy House,” in favor of a gauzy, vaguely psychedelic take with an immense atmospheric instrumental bridge. (One obfuscation is worth noting: O’Neil buries, perhaps tellingly, the verse where she’s meant to sing “This is the happy house/ We’re happy here in the happy house/ To forget ourselves/ And pretend all’s well/ There is no hell.) And O’Neil offers a dark pseudo-no-wave take on Leonard Cohen’s “Everybody Knows,” leaving some of the ‘80s details intact (bad drum machine) and adding occasional vocal punctuation (exhales as bass notes) that works in an understated kind of way. While one can spot obvious connotations in the inclusion of “Happy House” as an homage to a sibling/housemate, it’s a more opaque read regarding why O’Neil rolls out the Cohen standard, which was pretty dark at the get-go and has gotten more dramatic with original work-overs by the likes of songwriters such as Amanda Palmer. Meanwhile, closer “Don’t Change” (INXS) is wonderfully melancholic.

Then there are the moments that don’t work as well. “Cruel Summer”—yes, that “Cruel Summer”—offers a sorta-faithful synth-soaked rendition of the song’s main theme but O’Neil’s wispy, breathy evocations don’t register the way they do on “Everybody Knows” and elsewhere. Her short rendition of part of Aztec Camera’s “Oblivious” lacks the original’s naïve charms and instead just kind of meanders without going much of anywhere. “The Crying Game” and “Believe” are played for sentimentality, with O’Neil owning the schmaltz in the way only someone who’s lost a closed confidante or loved one can bear to attest. Both songs are compelling (if a little predictable) but don’t offer the sonic adventures that other tracks do.

Which, of course, leads to the question: why did O’Neil make this mixtape? It’s one thing to process death and loss through songwriting and music. And it says something, perhaps, that O’Neil used the songs of her childhood to serve as a kind of requiem. But O’Neil went to lengths to make these details public. As a kind of monument, it traffics in muted shades of grey without saying much about her brother’s relationship to the songs or why she chose them as somehow emblematic of him or his interests. And as a kind of catharsis, it lacks the passage, the transformation; it’s interesting, yeah, but much of this is simply taking perky, heavily processed pop, turning it inside out and making it more sullen or sallow. To what end?

One of the finer tracks on the outing, one that rises above the low boils, is O’Neil’s take on Yoko Ono’s “Move on Fast.” It falls somewhere in the vast expanse between spirited and pallid but O’Neil toys with both poles, even if she does leave out the closing refrain of “Move on! Move on!.” There might be some underlying irony to referencing birds that flaunt their colors on a record that’s so spiritually drained. But if that’s the message, it’s pretty muddy. And that’s a good pretty thesis for the record—especially interesting for those who remember 1980s pop ideals and have followed songwriters like O’Neil blossom in the 2000s. Just don’t turn to it looking for answers or statements on what it means to process mountains of memory.

A debut LP that’s accomplished but not all that moving. …