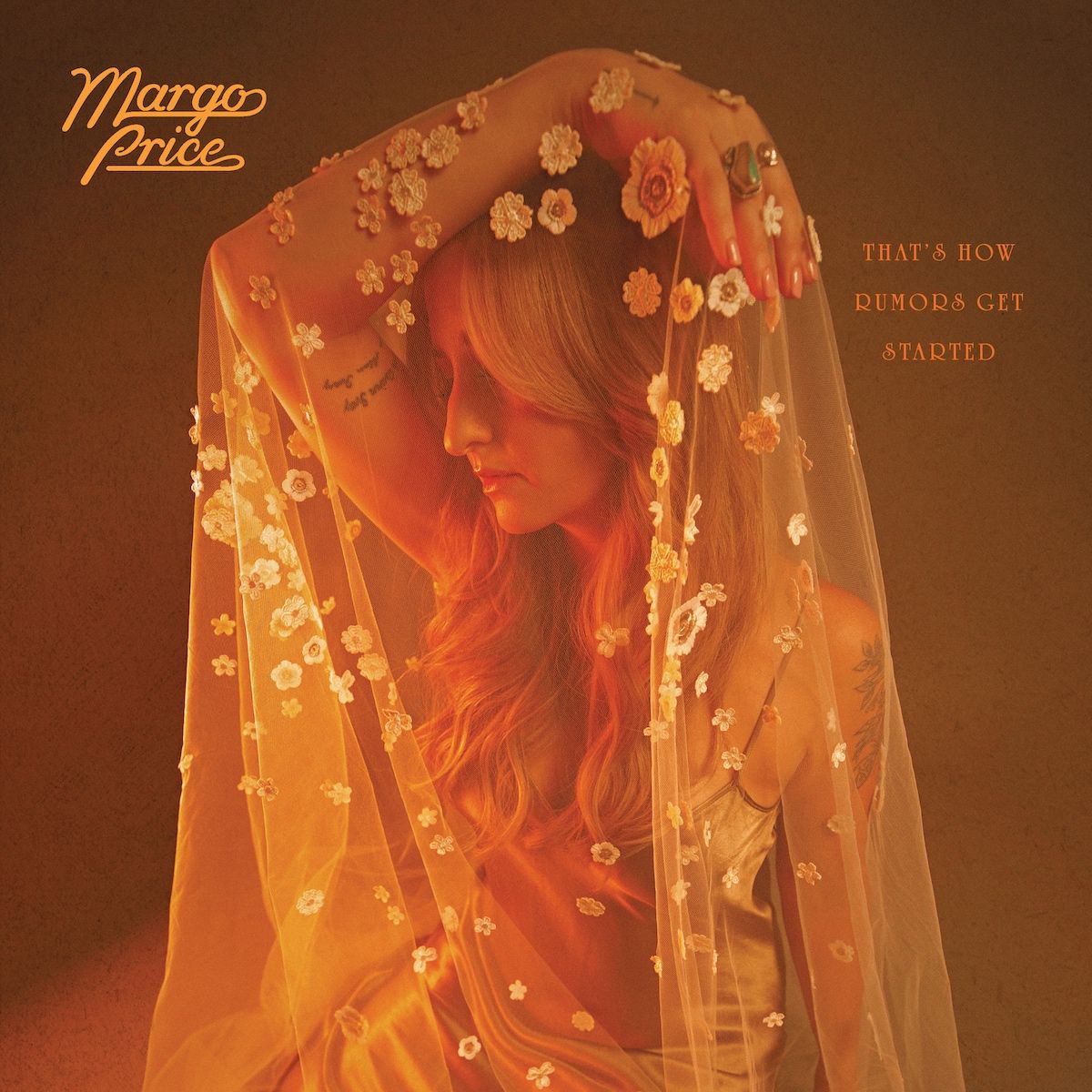 Margo Price’s rise has been one of the most remarkable and enjoyable stories in music over the past few years. After overcoming tragedy, financial loss and more, Price found a path to success with 2016’s Midwest Farmer’s Daughter, its classic country the perfect backdrop for her distressed tales. That album rolled into the following year’s All American Made, which took a wider look and introduced some R&B and other sounds. But reading Price as a country star was never quite right, despite the twang in her voice and the whiskey bottles in her lyrics. With That’s How Rumors Get Started, she expands her sound further—enough that it’s hardly country at this point—to catch us up on where she is now.

For this album, Price moved away from Third Man Records and got out of Nashville, heading to Los Angeles. With Sturgill Simpson (who recently made his own leap to not-country music) co-producing and a band that includes bassist Pino Palladino (notable for his work with the Who, among others) and keyboardist Benmont Tench (Tom Petty and the Heartbreakers), Price could comfortably shift into classic rock mode. The album title and Stevie Nicks influence suggest Fleetwood Mac, but it would be easy to take that line too far. Rumors touches on Petty, but also Neil Young. And there’s some blues and some torch singing and generally a wide swath of genres on a record that doesn’t hide its history but never lingers on it either.

This sound makes sense to anyone who’s seen Price perform live, and her surprise release of the live Perfectly Imperfect at the Ryman through Bandcamp for COVID-19 relief prepared us for what was about to come. Price stomps, she rocks and she generally follows an open-armed muse. When bluesy rock cut “Twinkle Twinkle” digs into the dirt, it sounds like an extension of her live show. It’s also one of several reflections here on life in the music world. Too many artists tackle the topic and induce eye-rolls, but Price is too strong a lyricist to get lost in navel-gazing.

“Prisoner of the Highway” looks at touring life through a more generalized Americana. The title track sounds more Laurel Canyon, but it works well as both a music-insider experience and a personal relationship revelation. “Stone Me” takes on another personal battle, this time an argument between romantic partners, but Price holds back from releasing fury as a means of unveiling strength. Price’s skills as a vocalist come to the fore here as she skillfully works her phrasing and dynamic sense into a powerful statement.

The album closes with one of the most memorable vocals of her career. With “I’d Die for You,” Price keeps a sharp focus on a singular mission while critiquing the world around her. “Missing teeth, old payment plans,” she sings as the song builds. “Kids want something worth a damn/ Oh, they’re just pissing in a flood.” The world burns, and even Price’s unusual rhyme scheme can’t bring order, but at least she’s found clarity. Price has never been one to shy away from an argument, but her criticisms here are context for the expansive love she shares.

The track provides a properly massive finish to a record on which Price fully realizes a sound she’s been heading toward all along. She synthesizes a wide sange of music into a coherent vision. She mixes broad ideas with personal moments, looking inward without ignoring her surroundings. She matches the energy of the record with fitting production. Price doesn’t so much present a new portrait of the artist as bring clarity to what we’ve been seeing all along.