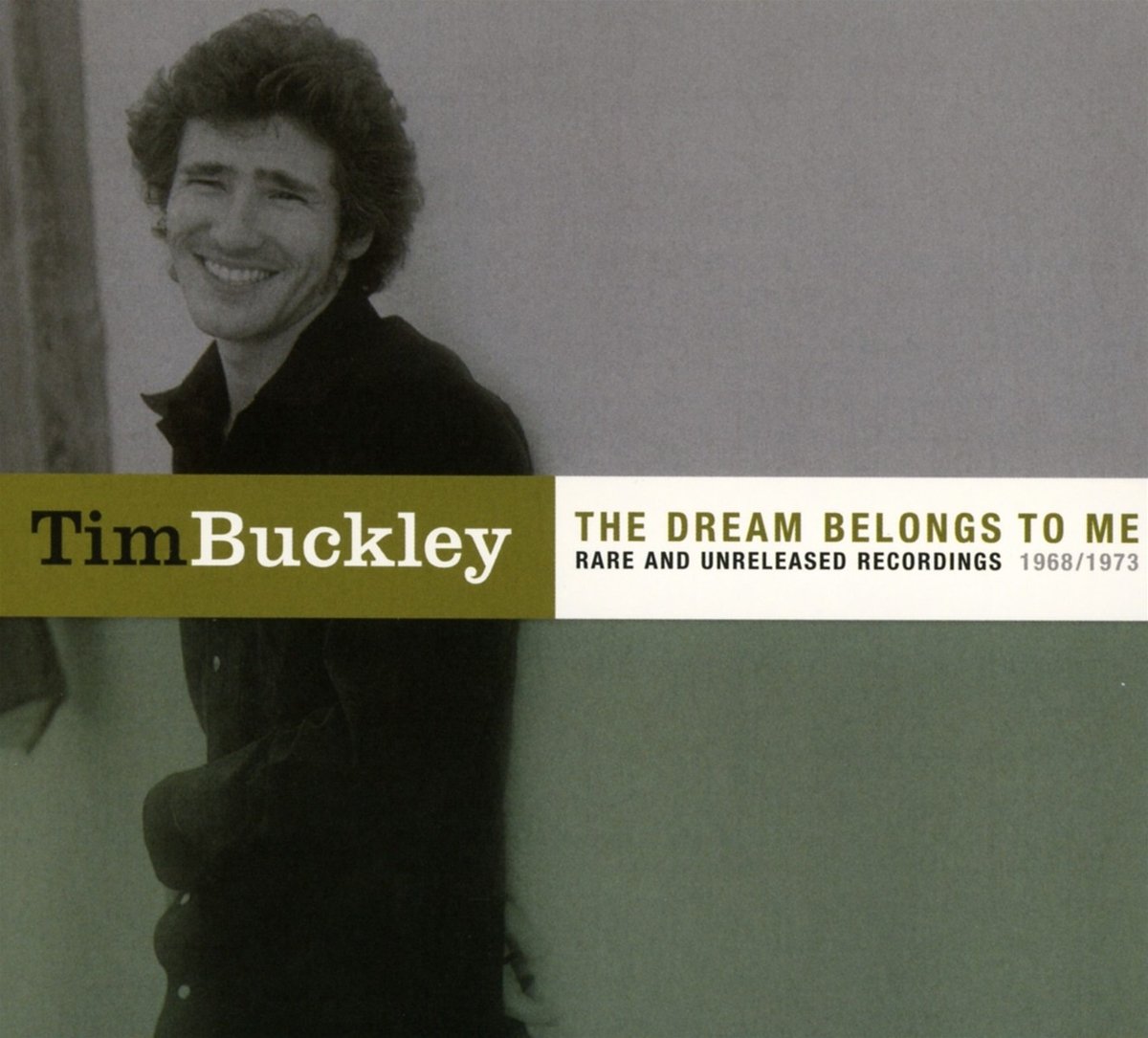 Tim Buckley was the single most challenging and adventurous folk musician of the 1960s. Of course, Bob Dylan was far more successful and influential, inspiring countless songwriters over the last six decades. But over his nine-year career, Buckley’s music grew to encompass psychedelia, jazz and funk, often pushing these genres as far as they would go. But Buckley’s music quickly grew to encompass psychedelia, jazz, soul and funk, often pushing these genres to their furthest reaches. This made him a musician who, after a certain point in his career, began to lose fans with every new album he released; if Dylan had ever released a set of songs as avant-garde as Lorca, critics would have hailed even Self Portrait as a return to form. But this also made Buckley one of a handful of artists of his era who doesn’t suffer from overfamiliarity, who truly was—pardon the cliché—ahead of his time.

However, this new set features a slightly misleading subtitle. These Rare and Unreleased Recordings 1968/1973 are demos, and all but two of them would later be released in studio form; there are no alternate takes or live cuts here. Furthermore, note that that’s a slash between the years, not a dash. Instead of spanning Buckley’s entire career, The Dream Belongs to Me focuses on two transitional periods, when he was exploring the territory where one genre ended and another began.

The compilation opens with what’s probably Buckley’s best-known composition, “Song to the Siren.” Though it was the most conventional song on the 1970 album Starsailor, it still sounded alien, like a folk song beamed in beamed in from a distant planet. Here, the demo sounds more like a plain old folk song, tranquil and twinkling, played on a 12-string acoustic guitar rather than a heavily-reverbed electric guitar. It’s recognizably the same tune, but it’s remarkable how different the two versions sound, one as delicate as the other is daring.

“Song to the Siren” was one of four songs that Buckley demoed at the Mayfair Studio in New York City in a late-night recording session in March 1968. The other three would appear on 1969’s Happy Sad, which marked the beginning of Buckley’s forays into folk jazz. The version of “Buzzin’ Fly” here sounds pretty much like what you’d expect its demo to sound like, with a simpler electric guitar part and without the mellow, chiming vibraphone. The same could be said for “Sing a Song for You,” except that it’s stretched to twice its length for no apparent reason—rather than transitioning to an extended, jazzy coda, Buckley simply keeps strumming his guitar and sings the lyrics again in their entirety.

But the fourth song of the session is the most illuminating. “Danang” is somber and hypnotic, and it might take you a couple of listens to recognize it as a part of “Love from Room 109 at the Islander (On Pacific Coast Highway),” the impressionistic centerpiece on Happy Sad. The demo “Ashbury Park” would also be incorporated into that suite in a different form; these pieces here sound like two distinct, if unfinished tracks, but hearing them separately makes one appreciate how seamlessly Buckley fit them together.

From there the set jumps forward five years, after Buckley had abruptly pivoted to what he called “sex funk” on the 1972 album Greetings from L.A. At best, the follow-up album Sefronia sounds like Buckley on autopilot; at worst, it’s ersatz and ostentatious (which is the best you can say about Buckley’s abysmal final album, Look at the Fool). Never a strong seller, Buckley’s turn to a more commercial sound was driven more by necessity than anything else, and you could probably surmise as much from a listen to his last two records: it’s soul music without soul, featuring garish instrumentation and affectless vocals.

The first part of Sefronia’s two-part title track is the album’s best moment, simply by virtue of not overdoing it with the backing instrumentation, and the demo here pares things down even further. With its watery, phased guitar and vocals like dripping honey, this early take is simply gorgeous, despite a distasteful racial slur. It sounds more like something Buckley would have recorded for 1967’s Goodbye and Hello than Greetings from L.A..

If the six demos from 1968 showcase Buckley just as he was beginning to twist his music into more complex shapes, the eight demos he recorded in February 1973 serve as a reminder of his grasp on songwriting fundamentals, how strong his compositions were before they were weighed down by layers of funk guitars, string arrangements and hammy backing vocalists. The demos for “Stone in Love,” “Honey Man” and “Quicksand” won’t give you a newfound appreciation for this era; there are still after corny lyrics like “And when the bee’s inside the hive/ You gonna holler in the thick of love.” Still, the unfinished versions are much easier on the ears, laying down grooves that are sticky but not oily. These later recordings tend to blur together, but a few highlights stand out: the aforementioned “Sefronia,” the brisk “Because of You,” and “The Dream Belongs to Me,” a soulful cut that might be the best thing Buckley wrote in the years after Starsailor.

As with his famous son, Jeff, there’s no shortage of posthumously-released material from Tim Buckley, and while most of it is enlightening, only some of it is truly essential. There are a handful of songs on The Dream Belongs to Me that make it worth a listen, but this isn’t an album you need to own on vinyl unless you’re already a diehard fan. When the elder Buckley passed away 45 years ago, no one could have predicted that he would have left a lasting artistic legacy, that even his demos would be worth revisiting and reissuing nearly half a century after they were laid to tape. If nothing else, this set is a testament to Buckley’s enduring mystique.

Harvey would never again sound as lecherous and feral as she did on Dry and Rid of Me. …