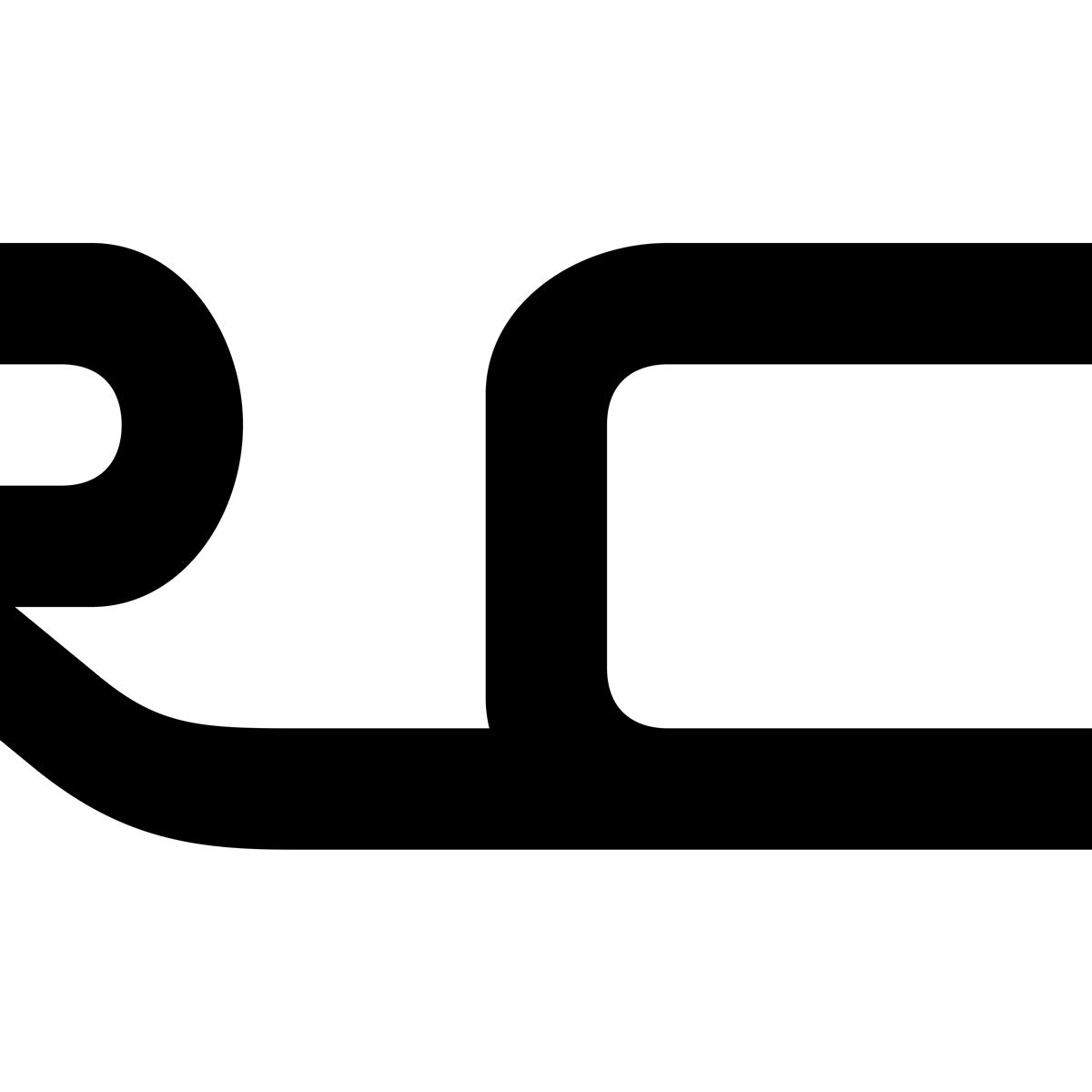 Carsten Nicolai’s music as Alva Noto usually sounds like tiny robots clicking and whirring away as if performing some futuristic spa treatment, their little incisions separated by sine waves. His Xerrox series is the repository for his less austere ideas, though they’re inevitably undercut by bits of digital noise. Xerrox Vol. 4, the penultimate entry in a planned pentalogy, takes the series’ pursuit of prettiness to a new level, its warm hearth tones and painterly vistas bordering on new age. This time, there are no mischievous glitches to subvert these songs, and the monochrome cover common to all his projects feels less like a foreboding warning than a blank slate onto which we can project our own images of these 14 baroque, richly detailed tracks. Some might find it too vacant for their tastes, but if anyone’s earned the right to stretch out and relax, it’s Nicolai, who even as the co-composer of The Revenant soundtrack and a central figure in 2000s laptop music remains one of the more challenging composers of his generation.

All the tracks are called “Xerrox,” followed by helpful one-word descriptors—“Île,” “Cosmos,” “Voyage”—that make clear that Xerrox Vol. 4 is meant as a series of imagistic sketches. Like most albums by Nicolai’s regular collaborator Ryuichi Sakamoto, Xerrox Vol. 4 is less about maintaining a consistent vibe than taking you through a series of scenes, like a guided tour through a gallery. As the 71-minute album progresses, the sonic palette narrows, and a few sounds become hallmarks: low, cancerous synth-string chords, a crisp kick drum that sounds dramatically once in a while (no beats here), a bloop-boop synth lead that brings this music just a hair south of the downtempo audio-library music we hear sometimes in GoPro videos. By the end, especially once we’ve reached the other side of 11-minute centerpiece “Xerrox Calypsoid 2,” the music has cooled down to such a degree we might forget we’re even listening to music.

Nicolai stays clear of the murky mixes contemporaries like Vladislav Delay employ to suggest depths beneath the surface of their music. These tracks feel manmade, constructed; “Île” is less an evocation of an island than a painting of one. Because of this, the sense of mystery we hear in a lot of great ambient is absent, and the music here can sound two-dimensional. There’s less of a sense of ghosts in the machine than on Xerrox Vol. 2, which implied a whole word swimming between the surface of its pads. What Xerrox Vol. 4 provides that the other entries don’t is a sense of peace, comfort and reassurance. A more rugged album might not be a better one, but Xerrox Vol. 4 still occupies the ignominious position of being the one Alva Noto album someone who doesn’t like Alva Noto would probably like. There’s still one more Xerrox to go, and if the series progresses in this fashion, it’ll be pure ambient. That’s fine by me. But I suspect those little robots in Nicolai’s brain won’t stay in sleep mode for much longer.

This is a lot of trebly, upbeat music to stomach in one sitting, but Hen Ogledd has evolve…