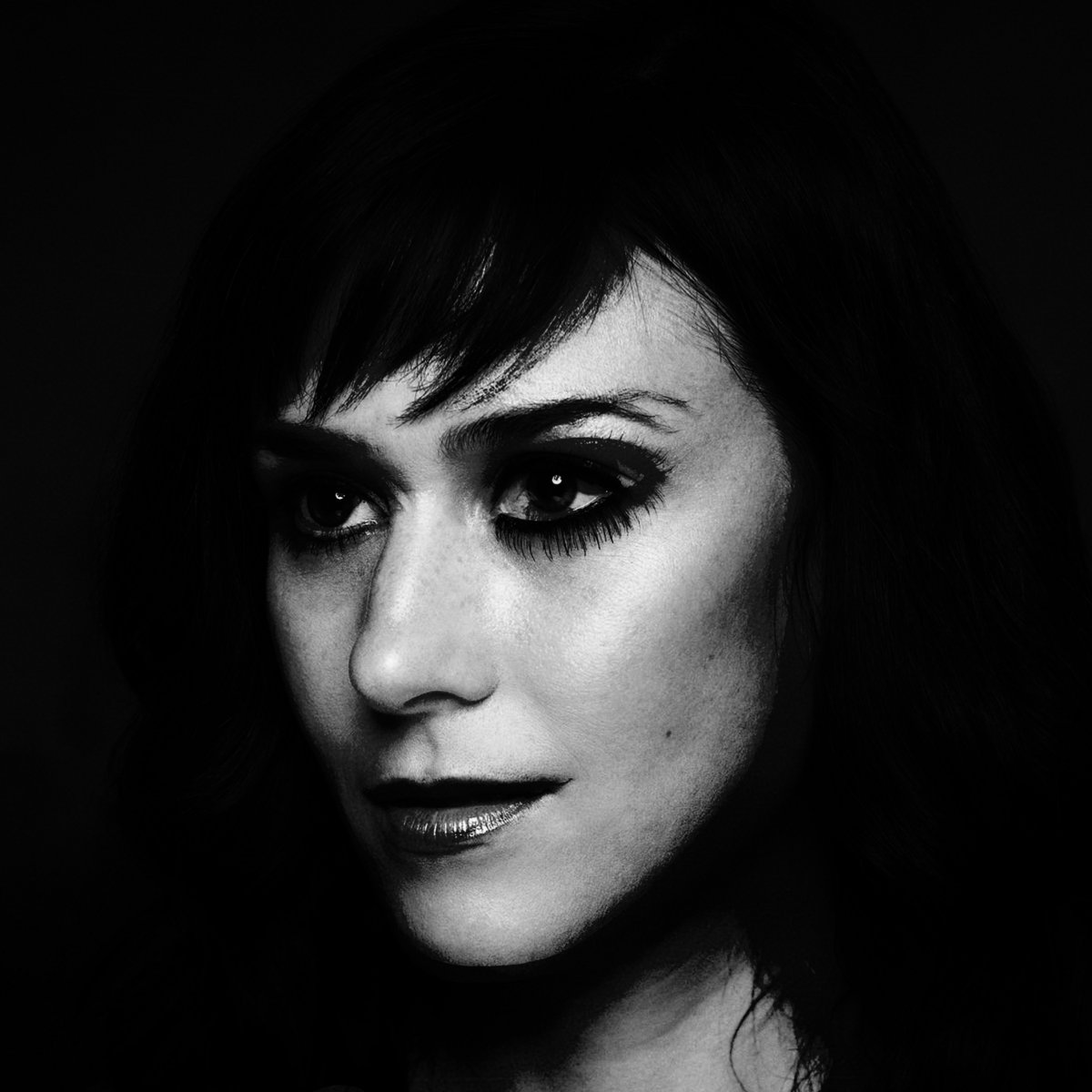 Improvisational guitar artist Sarah Lipstate, who records as Noveller, had already developed a reputation for darkly ambient improvisation when, in 2016, she was asked by Iggy Pop to open for him on his Post Pop Depression tour. She returned to the fold again in 2019 as a collaborator on his album Free, where she’s credited with providing “guitarscapes.” Her new album Arrow, Bandcamp’s Album of the Day in early June, is comprised entirely of the guitarscapes that so excited Iggy when he first heard her work.

Each track gathers together a variety of ambient musical staples—long synth sweeps, arpeggios, processed tones, manipulated guitar noises—in a way that’s both immediately recognizable and which quickly brings to mind a host of other practitioners operating across a similar terrain. Where 2017’s A Pink Sunset For No One often charted a similar territory to Ry Cooder’s soundtrack work, perhaps with a greater nod to Robin Guthrie’s penchant for reverbed arpeggios, here there’s less attention to “songs.” The overall impression is cinematic: each song begs for visual accompaniment and is seemingly designed to match a narrative from somewhere else. It might be, then, that the best way to appreciate Arrow is to put your headphones on, turn the lights off, and let the images the songs suggest rise of their own accord.

“Rune” starts the album off with deep bass pulses and soft percussive breaths, over which processed noises and synthetic instrumentation gather. Slowly, a quiet and delicate guitar emerges, the whole piece moving to consolidate before stopping almost too soon, leaving a single synth line and a hollow space where the other instruments had been.

“Effektology” pulses around a short, darkly carnivalesque refrain, to be followed by “Zeaxanthin,” which mixes Tangerine Dream-esque arpeggios with drones and synth sweeps. A single high-pitched melody line briefly pierces and is gone, surfacing again at a distance and waving before being swallowed once more by Lipstate’s oceanic surges.

“Pattern Recognition” is more obviously a guitar track but is no less swathed in processed sounds, an unobtrusive percussive pulse providing a kind of organic metronome while strings emerge and, beside or beneath them, harsher notes are struck or plucked. “Canyons” offers a music box-like chiming pattern over which more gorgeous sweeps—perhaps the processed bowed guitar Lipstate loves—emerge and recede. “Pre-fabled” opens like a landscape from a space opera and, of all of the tracks, most strongly calls to mind Vangelis’ work on Blade Runner. It’s a love theme that grows grander as the track unfolds.

Album closer “Remainder” is a gorgeous evocation of mood, sitting somewhere between the kind of work Guthrie has done with Harold Budd and, perhaps, Derek Bailey’s work with David Sylvian. More bowed and heavily effected guitar lines wash through, sewn together by a recurring crystalline motif that, as so many of these things do on Arrow, emerges and vanishes.

Arrow is a gentle ambient delight, unobtrusive but never dull, self-contained and, at times, evocative of both other artists and other media. There is a precision about the way each note, tone or pulse lands, and the care taken in moving from mood to mood makes for a highly satisfying listening experience.