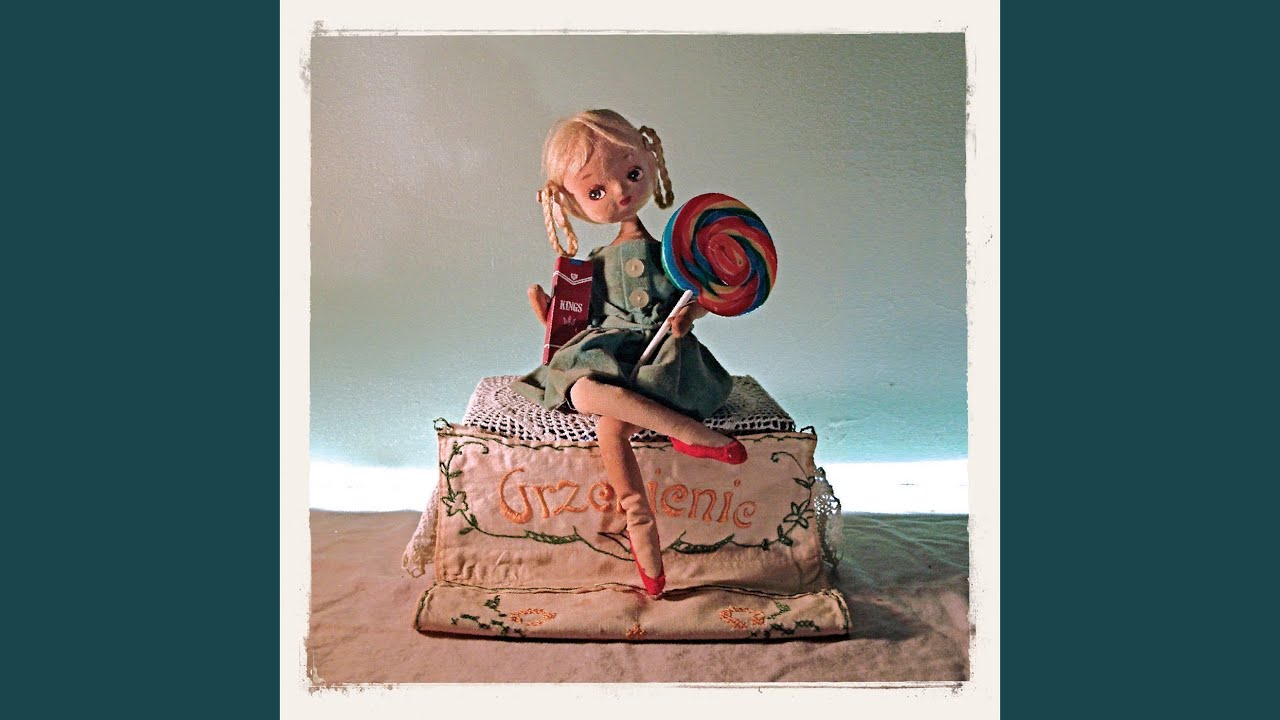 To call Figg – the Seattle-based duo of Robin Peringer (764-HERO, Love as Laughter, and Seattle chamber-pop masters Carissa’s Wierd) and Gilden Tunador (also formerly of Carissa’s Wierd) – a “new” band would be totally disingenuous. The band, and their self-titled debut, have existed as a testament to buried promise for a decade. It goes like this: in 2010, the duo recorded their debut, but then due to the apparent collapse of a record deal, shelved it. Five years later, they quietly released it via Bandcamp – and then abruptly took it down completely. Five years on, though, they finally got up the gumption to let their music be widely heard by those who aren’t savvy enough to know where to dig (or is it “digg”?)

Figg sounds like a snapshot of the world that once was, wholly untouched by everything that has happened in since. In some ways, this is refreshing, as it’s unmarred by the anger and paranoia that make their presence known on most every piece of post-2016 art out there. It does make the band’s world feel small enough that, at times, it can feel entirely unrelatable, its place in today’s world unclear. Perhaps, though, these are unfair questions to ask on a band’s first outing, no matter how delayed it was.

Taken on its own, though, the album’s lush, unhurried environment feels like a welcome antidote to the world’s pain. It doesn’t fall far from the understated chamber-pop of Carissa’s Wierd or even Band of Horses, who the band share many a link with (via Carissa’s Wierd). It doesn’t possess the same anguish, though, instead swapping those moods out for something substantially more inviting. Opener “A Case Study in Plagiarism” opens with gentle, finger-picked guitar and Peringer’s equally gentle, almost ethereal voice. The frame expands within a 30 seconds, making way for Slowdive-like guitar pop textures, setting the tone for the remaining half hour that follows. They never really stray too far from this, though songs like the top-notch “Jack Is the Pulpit” and the rocking “Baby in a Cage” do a bang-up job of heaping layers on without seeming forced.

The album’s slight touch is, sadly, the thing that holds it back the most. The ten songs presented here are each wonderful in their own way, their atmosphere excellently produced and entirely devoid of anything you might find abrasive. “You and Me, Oh Please” sounds like it’s in a perpetual state of “about to get going” until the last minute, when it begins to take off and shoot for something a little more orchestral – but the two-and-a-half minutes before it feel formless at times, making you wonder why they needed to bury the build-up like that. Elsewhere, “Bungleweed Motherwort” is dreamlike, bordering on feeling like a lullaby, but it’s forgettable at best. The lyrics, too, fail to ever make a solid impression, at times taking a backseat to the overall aesthetics. “Black Tar of Camden Yards” is a cool song, but then you latch on to dopey stanzas like “Will you have a dream about me/ Make me be a queen to your king/ Ruling as a peaceful country/ From the royal throne with room for three,” and you’re left hoping that they’ve sharpened since these songs were written.

Ten years on, Peringer and Tunador should be congratulated: Figg manages to exist in today’s world without feeling dated or quaint. It’s relatively angstless, yet it somehow side-steps seeming like it exists solely in a state of naiveté. For all of its shortcomings, it’s a charming detour, and the fact that the band have finally released it feels like a tiny triumph. It also begs for what the band’s next album – if indeed we get another – will sound like. Time will tell, but unfortunately for Figg, now that they’ve finally let the world in on their sound, they may not get away with a decade of waiting as easily as they did.