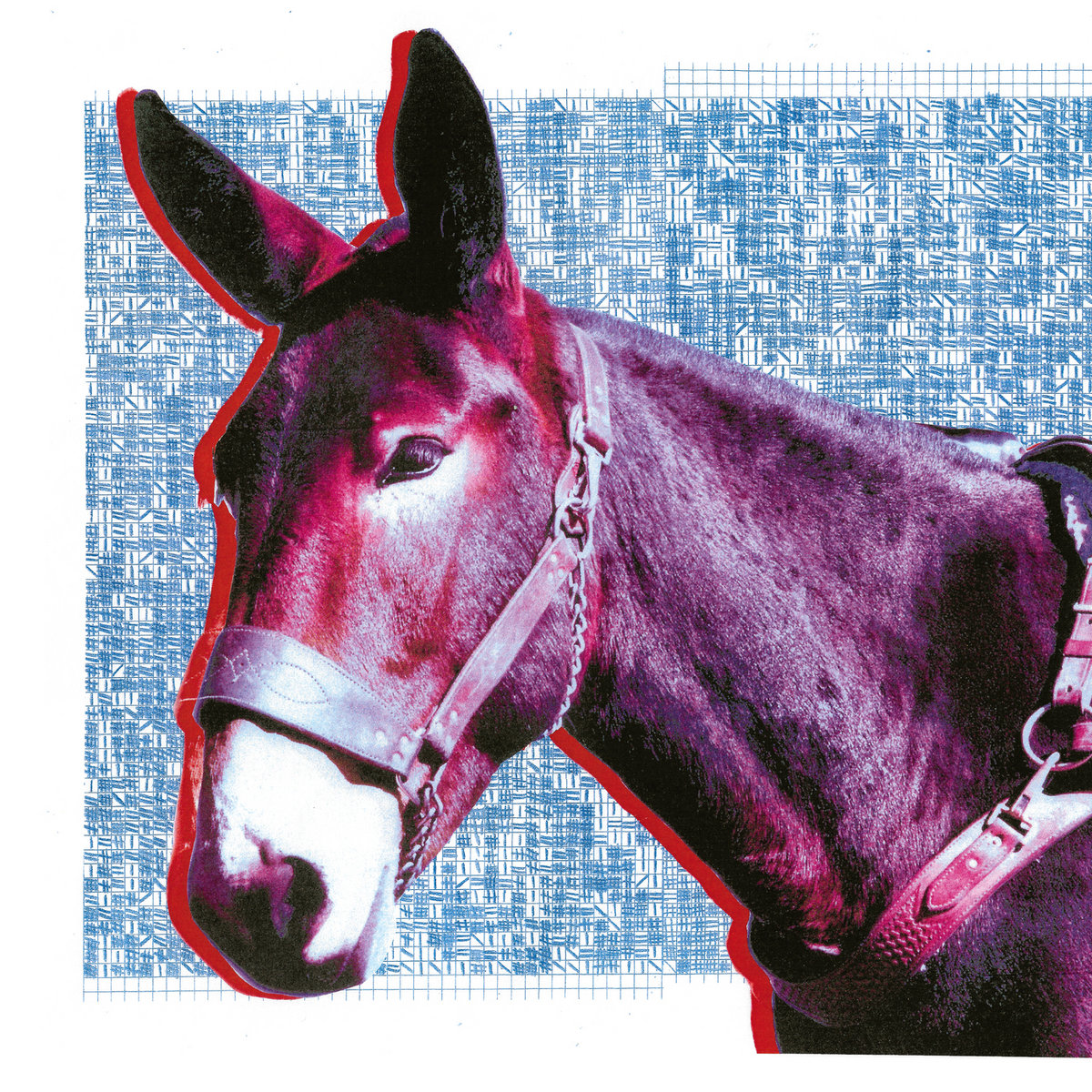 Ultimate Success Today, the fifth album by Detroit post-punkers Protomartyr, is not the kind of album that grabs you by the throat. It is not going to rip you out of your seat and slap you around in a vain attempt to wake you from your stupor. Rather, it is an album that sneaks up on you like a fog, enveloping you in its power slowly, methodically. Ultimate Success Today has more in common with the dull pain that accompanies a low-grade headache, an unobtrusive but steady pounding that you can’t quite shake. It is a record inextricable from the current landscape of modern American life as evidenced by songs like the cynical “The Aphorist” or first single “Processed by the Boys.” It is ultimately grounded by moments of emotional clarity as on the powerful highlight “Bridge & Crown” or the bitter “Michigan Hammers.”

Musically, Protomartyr have not drastically changed their formula. Their atonal, off-center tunes have long skirted the line between post-punk experimentation and roiling anthems and they continue to push those boundaries with patience and confidence. Innovative arrangements (the astounding “Michigan Hammers”) sit comfortably alongside more traditional songcraft (the Elvis Costello-like ballad “Worm in Heaven”). Previous full-length Relatives in Descent was full of urgent, sharp songs that bristled with righteous indignation and felt like a capstone to their work up to that point, an explosion of energy and creativity that spilled over into the Consolation EP released a year later. Where those releases were fire and brimstone, Ultimate Success Today feels more hollowed out, like a man wading through the ashes of a burned out building. It is an anger tamed by exhaustion.

“Day Without End” launches the album appropriately with urgent, Shaft-like hi-hat held down by long bass notes and a foreboding, wailing guitar. There is no chorus, no release, only the throbbing tension of the interminable day culminating in singer Joe Casey’s repeated shouts: “Dull ache turned sharp/ Short breath never caught.” Release is finally felt with the first stab of the next song, “Processed by the Boys.” Over an insistent, telegraph-like beat and dirge-like guitars, Casey warns that the apocalypse will not arrive in the guise of an explosion or a bombed-out dystopia but instead in the incremental and insidious creeping of friendly apathy. Several ostentatious scenarios are shouted down with a rousing “Fiction!” before Casey admonishes, “No, none of that rolling in your heads/ Reality has a far duller edge.” It’s tempting to call the song prescient but that would be naive.

Anger and frustration are on the surface, but sadness and death haunt the corners. On “June 21” Casey laments, “Windows rust shut, the fan is not enough/ Feel the heat and sorrow descend into my heart.” On “Modern Business Hymns” Casey’s mind jumps ahead to the future where nothing has changed, even on another planet: “‘Cause to those that always have it/ Money is no matter/ And in these hungry times/ Those trapped between stations/ Will forget their manners.” And on album closer “Worm In Heaven,” Casey’s thoughts on a life lived in fear are blunt: “Remember me, how I lived/ I was frightened/ Always frightened.”

So, yeah, it’s not exactly a jaunty record but it is far from a dispiriting listen. Casey still finds brutal humor in the darkness and the music itself is tight and patient. Drummer Alex Leonard continues his stellar work, anchoring the songs with his rolling rhythms, allowing bassist Scott Davidson and guitarist Greg Ahee the space to work their magic; Ahee’s work in particular feels more atmospheric and subtle. That sense of breathability allows the addition of some delightful instrumental flourishes like the bass clarinet on “Processed by the Boys” and the co-vocals from Nandi Plunkett on the somber “June 21.” It all works brilliantly and is continued proof that Protomartyr are the real deal, a band that continues to be vital and passionate, and amazingly adept at tapping into the particular vibe of this moment in history.

The Stone Roses’ singles and B-sides are some of their best work. …