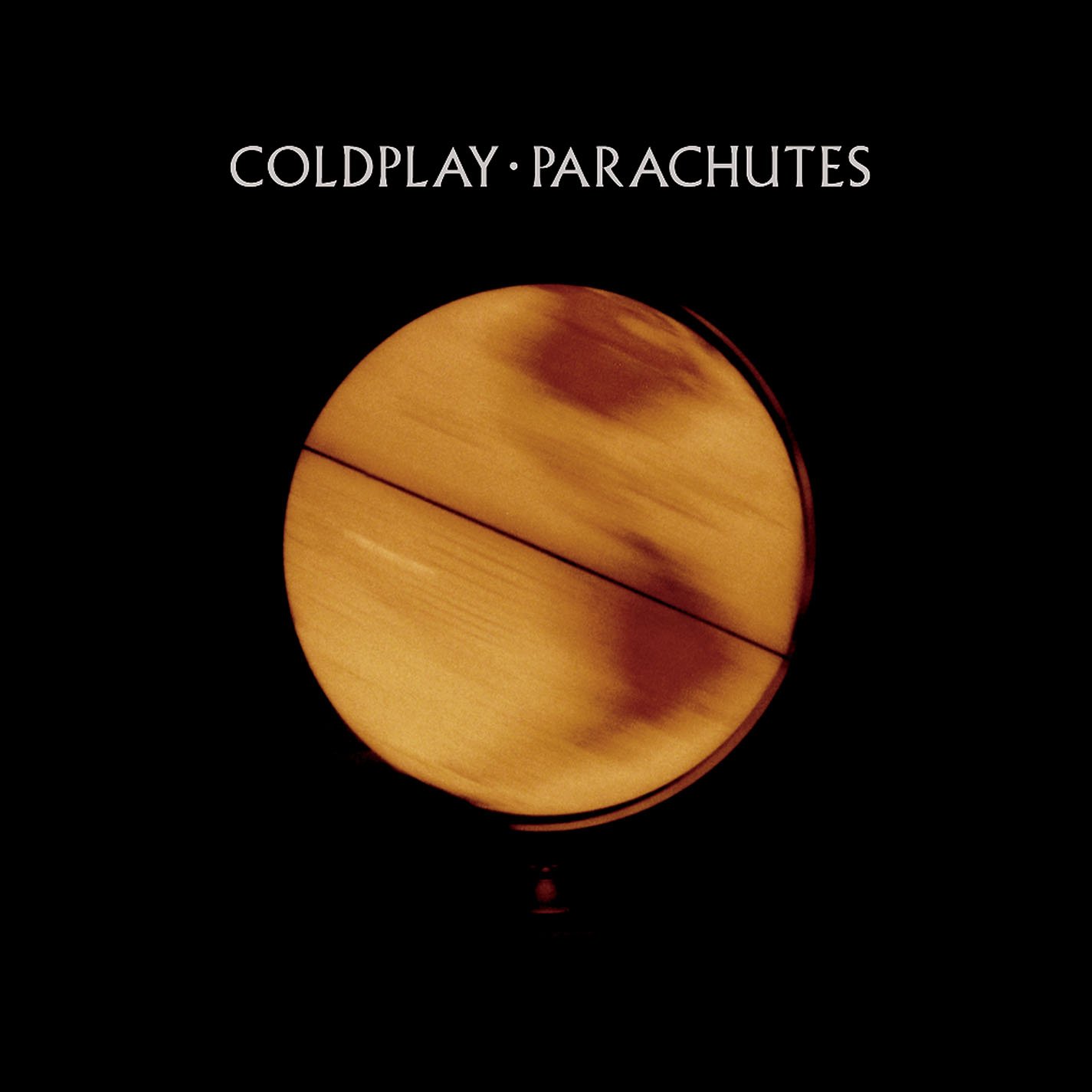 There’s a good chance that reading that sentence up there has made you feel old, all of a sudden. It certainly made me feel old to write it: One of my earliest memories of recorded music is of listening to “Yellow” in a sage Toyota Sienna, Now That’s What I Call Music! 6 in the CD player, on a family road trip. Also on that disc were a more than a dozen other hits from late 2000, some of which have stood the test of time (U2’s “Beautiful Day,” Shaggy’s “It Wasn’t Me”) and some of which haven’t (Fuel’s “Hemorrhage [In My Hands],” Samantha Mumba’s “Gotta Tell You”). But it was “Yellow,” surprisingly, that would become the biggest of the bunch, eventually selling more than two million copies in the United States and about as many in the rest of the world.

The year 2000 feels like it happened a lifetime ago for no shortage of reasons, but if you would, consider the alien terrain that was America’s popular music landscape 20 years ago. The most popular style of music at the time was… well, pop, typically performed by girl groups, boy bands and former Mouseketeers like Britney Spears and Justin Timberlake. Hip hop was becoming increasingly mainstream, both as its own genre and as an influence on contemporary pop. But rock was adrift, several years removed from alternative rock’s salad days and a few more to go before the indie rock boom. With grunge’s flagship bands either defunct or actively rebelling against their own success, major labels practically threw money at anyone with a flannel shirt and a guitar, desperate to find the new Nirvana.

Rock wasn’t in great shape across the pond, either. In contrast to grunge’s dominance in the United States, Britpop reigned supreme in the United Kingdom for much of the ‘90s. These two musical trends were almost diametrically opposed to each other, making the transatlantic rock scene the most divided it had been since before the British Invasion. But by the end of the decade, the Britpop bubble had burst, with the genre’s standard-bearers Blur and Oasis abandoning, respectively, Cool Britannia and good songcraft.

Coldplay were one of a number of bands to crawl out of Britpop’s ashes. Though such bands were generally pigeonholed as “post-Britpop,” several (Doves, Elbow and Travis, to name a few) were hailed as potential “new Radioheads”—an even vaguer tag that lost all meaning when one considered that Radiohead, from The Bends to OK Computer to Kid A, was starting to sound less and less like Radiohead. There’s an unmistakable Radiohead influence on Coldplay’s early material, namely the Safety EP and the “Brothers & Sisters” single (right down to the artwork), and it’s still there on a couple of songs on Parachutes. “High Speed,” originally released on the Blue Room EP, noticeably resembles Radiohead’s “Subterranean Homesick Alien,” and the paranoid lyrics of “Spies” certainly sound like something Thom Yorke would’ve written (but were actually inspired by the band’s love of the James Bond franchise). Another one, “Shiver,” was described as “a blatant Jeff Buckley attempt” by none other than Coldplay frontman Chris Martin.

For a debut album, it channels its influences very well. If you’re going to attempt Jeff Buckley, you’d better have the vocal range to do it convincingly, and Martin pulls it off. His voice is and fluid and emotive, and his soaring falsetto goes a long way to making “Shiver”—which he called a “stalking song”—sound romantic as opposed to unsettling. It’s long been Coldplay’s focal point, and for good reason, but equally essential to the band’s sound was guitarist Jonny Buckland, whose warm and chiming guitar tones often invited comparison to those of U2’s The Edge. “Shiver” and “Yellow” didn’t climax with extended guitar solos, but then again, they didn’t need to. There’s not a note here that doesn’t need to be.

Most importantly, the band wasn’t afraid to let simple, pretty songs just be simple, pretty songs. There aren’t many guitar-driven albums from 2000 that are as easy on the ears as Parachutes, and while that made Coldplay look like a bunch of softies (which, let’s be honest, they are) in comparison to many of their contemporaries, it’s also why these songs have aged better than most of what you would’ve heard on rock radio at the time. Beyond “Shiver” and “Yellow,” there’s “Trouble,” a soothing piano ballad that somehow sounds both somber and hopeful and still ranks among the band’s best. “Spies,” the James Bond theme that wasn’t, is a solid deep cut with creative guitar effects and a tumbling drumbeat that make it one of the darker and more cinematic songs in Coldplay’s discography. Even the squeak of the strings on Martin’s acoustic guitar on the lovely “Sparks” suggests an intimacy Coldplay lost somewhere along the path to becoming a world-conquering rock band.

Opener “Don’t Panic” is as doomy as the album gets—its title is an homage to The Hitchhiker’s Guide to the Galaxy’s Marvin the Paranoid Android, who inspired the Radiohead song “Paranoid Android”—but mere moments after Martin sings “All of us are done for” does he reassure himself that “We live in a beautiful world/Yeah, we do.” Everything else on the album sounds small and personal and relatable. That’s another reason why Parachutes has aged so well: it felt, and still feels, refreshingly low-stakes. Coldplay didn’t write about wanting to be rock ‘n’ roll stars or modern life being rubbish or “all these bloody computers.” They just sounded like they wanted to look at the stars with you and tell you how they shined for you.

Twenty years later, it’s still bit of a wonder that these… well, starry-eyed romantics became one of the defining bands of the 2000s. They certainly faced an uphill battle on their first American tour, struggling to gain a foothold in a country that was steeped in post-grunge and nu metal. (In his often-hilarious memoir Roadie, longtime Coldplay crewman Matt McGinn recalled a disastrous stateside gig in which Martin got clocked in the head by a CD thrown from the audience.) But within a few short years, thanks to more hits like “Yellow” and a rigorous touring schedule, Coldplay became as big in the US as they were in the UK, not only helping to reestablish common artistic ground between the two countries but bringing the sound of mainstream rock towards something more gentle and melodic than distorted and aggressive. Eventually, major labels stopped looking for the new Nirvana or the new Radiohead and started looking for the new Coldplay. But none of those new Coldplays, nor even the original Coldplay, would record an album quite as humble and charming as Parachutes.

Tim Buckley: The Dream Belongs to Me – Rare and Unreleased Recordings 1968/1973

However inessential, it’s a testament to Buckley’s enduring mystique. …