August 11, 2020
Home Music The Streets: None of Us Are Getting out of This Life Alive 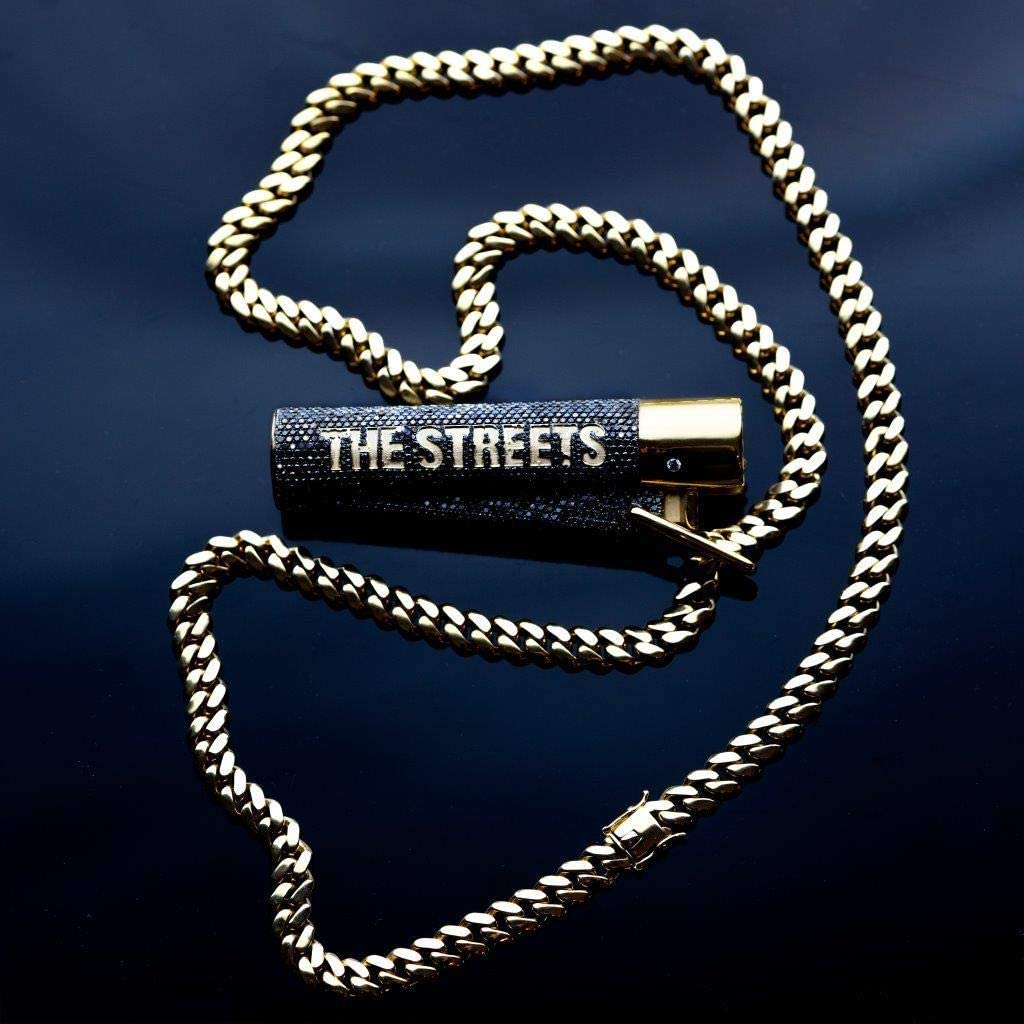 Mike Skinner stepped away from the Streets for most of a decade while DJing and working on other projects. After some scattered singles over the past few years, he returns with mixtape None of Us Are Getting out of This Life Alive. The mixtape categorization makes sense, taking away some of the baggage that could come with the term “album,” especially for an artist noted for his conceptual approach to releases. None of Us brings some thematic consistency but has the feel of a side venture, as if Skinner eases back into the Streets without fully working everything out.

Skinner still builds on his UK garage background, mixing in some related influences, but he plays with different approaches on each track. He’s talked about this release as a “rap duets album,” and that idea works itself out with appearances from IDLES, Kasien, Rob Harvey and others. Not only does he have a guest or two on each cut, the tracks feel specifically made for the artists to play together for a bit. As he experiments with a variety of sounds, he offers his usual wit and eye for detail while occasionally dropping into careless lines that could have used a second look, all while inviting his duet partners to shine.

The name of the album hints at the problem. It quickly captures Skinner’s mood, but it also sounds like something someone says while sticking a Jim Morrison poster on their dorm wall. It’s discouraging to hear another cliché when he raps, “Some people drink to be interesting/ Some people drink to be interested” early on the title track. Fortunately, he has more couplets that hit than that miss across the record. “The Poison I Take Hoping You Will Suffer” offers a few classic lines worthy of both a laugh and a pause, like “Every girl has a dude in her inbox talking to himself.” He says, “That was two hours ago/ I was younger back then,” but follows it up with the real point of his change: “I was full of hope.”

For much of the disc, Skinner sounds like a man who’s turned 40 and wanders around grumpily finding some targets. He obsesses over cell phone life. The idea was a functional gimmick years ago, but he doesn’t have enough to say about his phone. Opener “Call My Phone Thinking I’m Doing Nothing Better” takes a quirky and sneering look at an ended relationship, Tame Impala helping to create the perfect sound for Skinner’s mix of irritability, hidden hurt and caustic responses. He sneaks in a nice twist of a phrase with “Dance like no one is awkward,” and when he brings in these sorts of personalized thoughts, the album finds its best moments.

Some of those moments go to the guests, which seems to be at least half the point of the album. Ms Banks delivers a memorable kiss-off on “You Can’t Afford Me,” including, “I’m from M&S, babes/ You got a better chance at Lidl’s.” “I Wish You Loved You As Much As You Love Him” (barely avoiding white knight pitfalls) relies heavily on Greentea Peng’s dreamier voice and Donae’O’s sharpness. These appearances bolster an album that flags when Skinner gets too comfortable. He still has his moments and his production remains strong, but None of Us will likely stand as a decent placeholder as the Streets move forward.