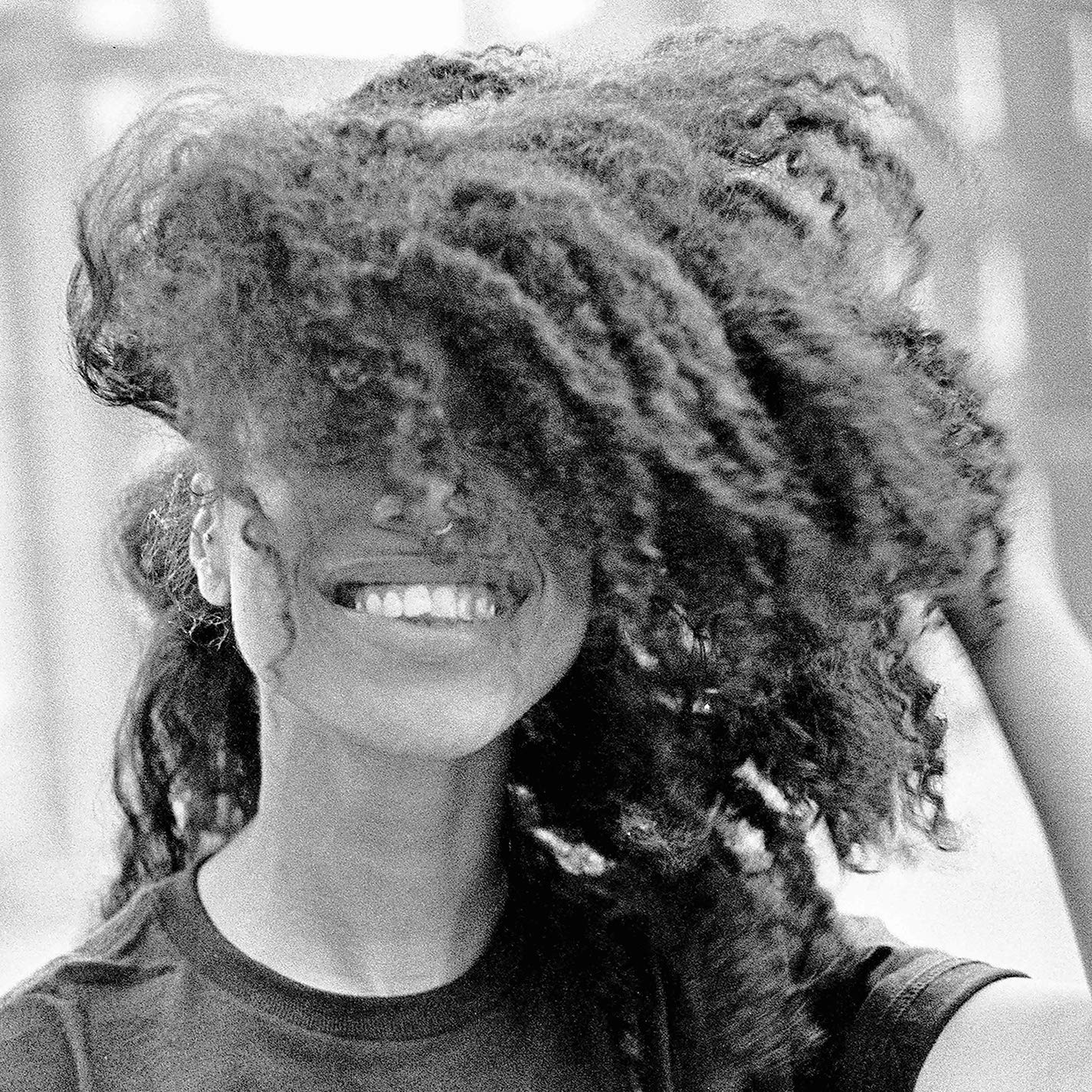 Artists tend to hold themselves to high standards, and Lianne La Havas is no exception. Though she’s seen plenty of success with her Mercury-nominated debut Is Your Love Big Enough? and her Grammy-nominated follow-up Blood, on her third – and, fittingly, self-titled – record, she’s found success entirely on her own terms. It’s easily her best work yet.

Speaking to the London Evening Standard about her early career, La Havas said, “I was making songs and putting them on the album if the record label thought they were good enough, instead of me thinking they were good enough.” Addressing one of the lead singles from her sophomore album, “What You Don’t Do,” the only song on that record not written by La Havas, she describes it as a song the label thought would be a single for her, rather than the song she wanted to make – “That’s not my song.”

From early on in her career, La Havas has had to contend not only with the competing interests of labels, producers and commercial sales but with critics as well. Her music has been characterized by many critics as neo-soul, but there’s always been much more to it than that – it’s equally indebted to folk, art-rock, jazz and pop. In that same interview with the Standard, La Havas said that, although she is influenced by “a lot of traditional soul,” she finds the label reductive: “It’s just so easy to say someone is ‘soul’ if they’re black… I grew up listening to a wide variety of things.” Like the Grammys’ dubious “Urban Contemporary” category, under which Blood was nominated for best album and which the Grammys have recently changed to “Progressive R&B,” it’s often used as a way to categorize the music of Black artists, even when the music in question defies easy categorization. Tyler, the Creator, after winning the Grammy for Best Rap Album last year for IGOR – a fascinating, genre-defying exploration of love and loss (whose release was accompanied by the clarification: “Don’t go into this expecting a rap album”) – said, “It sucks that whenever we – and I mean guys that look like me – do anything that’s genre-bending… they always put it in a rap or urban category.”

La Havas’ self-titled record is perhaps her most wide-ranging yet, pushing back against critics who would pigeonhole her, and as with so many great records, categorizing it in terms of genre doesn’t do it justice. This is no doubt in large part due to La Havas’ creative control this time around. Conceptually, she’s crafted a document of loss and self-actualization, meant to evoke the resilience exhibited in the cycles of the natural world – how the self emerges stronger alone. You can hear it in the lyrics on “Sour Flower” – “When I cry, now I’m free/ Sour flower, you’re so mean/ All I, all I need” – or in the chorus to the opener, “Bittersweet,” which showcases La Havas’ as-always remarkable voice: “Bittersweet summer rain/ I’m born again.” As La Havas put it, “A flower has to dry up and die in order to be reborn.”

The record is an assertion of selfhood not only conceptually but musically as well. La Havas produced every song on the record alongside a small team of collaborators, and the production on this thing is at every moment crystalline, intentional and expansive. The songs are given room to breathe, grow and take on unexpected shapes. They sound organic, as if you’re watching the band perform them live in studio (La Havas has spoken of the influence of the “live-sounding” songs of Brazilian artists in the 1970s, particularly the work of Milton Nascimento).

Nowhere is this sound more apparent than on the sole cover on the record, a riveting take on one of Radiohead’s best songs, “Weird Fishes.” While Radiohead’s version is watery, synthetic and ambient, La Havas’ is clear, organic and open. There’s more empty space in La Havas’ version; the composition, like the other compositions on this album, is given plenty of room to breathe. The song takes its time to build, so when it does burst open in the second half, it’s thrilling. When Thom Yorke sang, “I hit the bottom and escape,” it was eerie. When La Havas reaches that point in the cover, it sounds triumphant. It’s one of those rare covers where the artist makes it their own (think Jeff Buckley’s “Hallelujah,” Jimi Hendrix’s “All Along the Watchtower”). In the context of La Havas’ larger conceptual project on this record, that sense of escape slots in perfectly with themes of selfhood and resilience.

From the twinkling piano at the end of “Read My Mind” to the ambient vocal cacophony of “Out of Your Mind” to the jazzy chords of “Please Don’t Make Me Cry,” La Havas’ third record captures an astonishingly wide range of musical tones and emotional states over the course of its run-time. Given the impressive range exhibited on the record, it’s all the more impressive that it manages to be so cohesive – musically, lyrically and conceptually.

2016 marked the loss of one of the best musicians to ever balance range and cohesion on record: Prince, who was a friend and creative mentor to La Havas. La Havas told the Standard that she wished she could have sent him this album, saying, “This is the album that I feel is most true to my identity.” As a statement of self, the record rings true, and Prince, another artist who refused to be pinned down aesthetically, is an important influence here. Lianne La Havas is the quintessential self-titled record – one that, like Prince’s best work, demonstrates the artist’s range while existing as a cohesive statement of purpose.