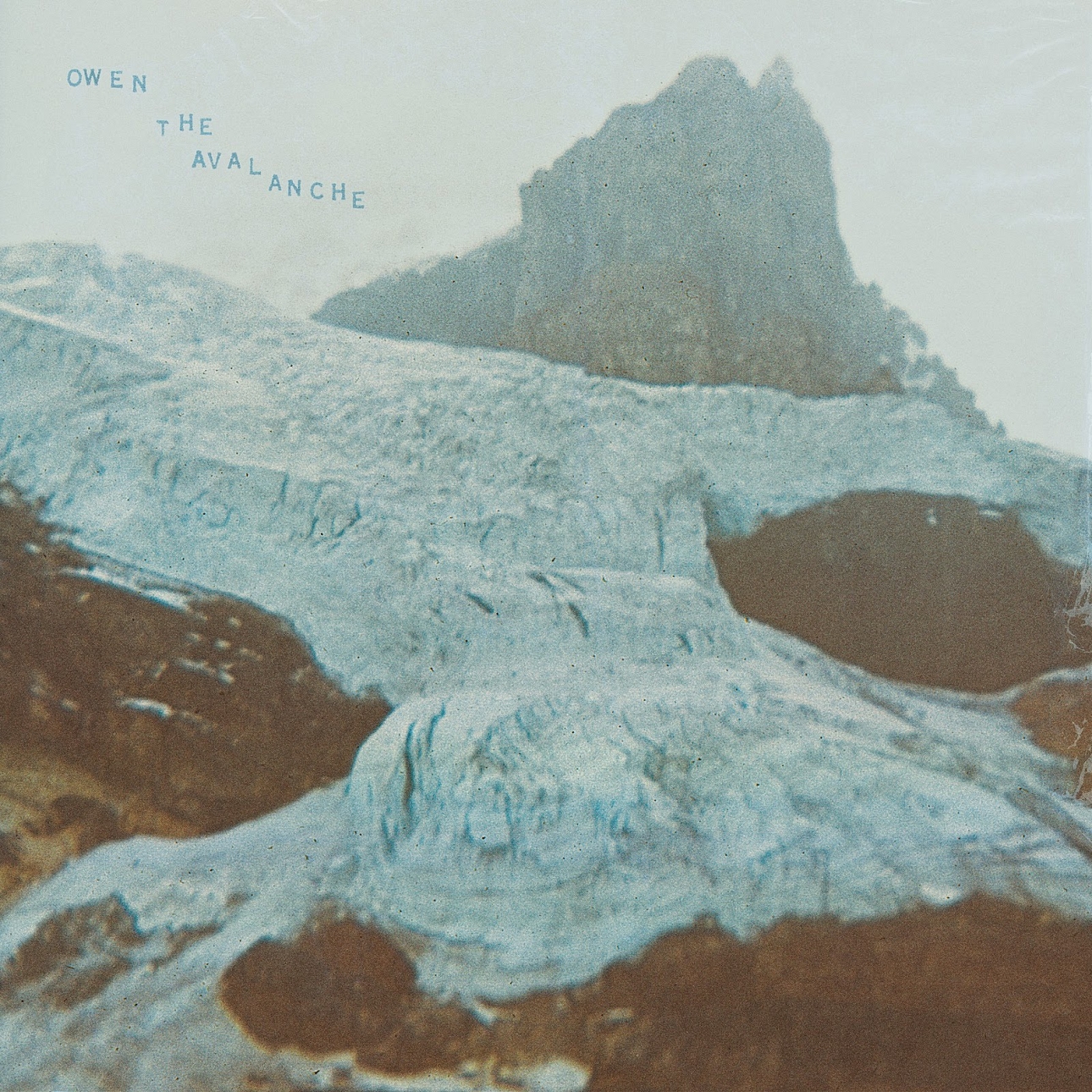 Of all the multi-talented, multi-band figures in Midwestern Emo, Mike Kinsella may be one of the most interesting—and the most compelling. From the humble beginnings of American Football, which rose from the bored college-kid ashes of Cap’n Jazz, he’s remained a figure who is unabashed in wearing his heart on his sleeve, to the point of being a little embarrassing. As time went on, his big show—American Football, of course—maintained the same levels of emotive angst, but the focus became less clear. Last year’s LP3 gave us that band at its absolute finest, its brand of angst less pointed, more general. He’d allude to marital problems, alcohol dependency and the apathy in “celebrity and politic” that have come with age, but LP3 gave us a band that was devoted to being sad and yet was disinterested in pointing that sadness at a hyper-specific topic.

Then, there’s Owen—Kinsella’s other day job. If LP3 was marked by the lack of dedicated angst, Owen acts like a painting of Kinsella kept in a corner of the attic, growing more and more bitter by the day. This has always been the case; Owen records are just a tad more emotive than the rest of the bands in his field, the lyrics more starkly honest, the punches stinging a little more. This is what you come for with a new Owen album, and perhaps, this will always be the draw of the project.

The thing that sets The Avalanche—now the 10th album under the Owen banner—apart from most of those that came before it is he’s finally started to use the band to make music that sounds fully capable of standing up alongside all of the other powerhouses within the Kinsella family. Lots of credit is owed to S. Carey, returning after profoundly influencing the sound of 2016’s The King of Whys—he’s back with all the same electronic burbles, dreamy string arrangements and unhurried drums that populated that album. Here, though, the whole package feels more fleshed out and confident, and each song’s arrangement is totally stunning. What’s more, it’s all beautiful in a way that feels like the nine albums before it were all leading here.

All of this beauty is used as a cushion for the direct anguish Kinsella is going through. The Avalanche is a capital-B Breakup record, his sorrow and frustration painted in all its full, embarrassing glory. He gives us lines like “I bleed the most/ Turn my blood into poetry” and “This is the role I was born to fake/ A crucified villain, middle-aged/ I memorized my lines and taught myself to cry” and somehow sidesteps the cringiness that should be packed into lines like those. Beneath those bruisers, though, there’s real human drama. One of the most arresting lines comes from “The Contours”: “I’m in therapy/ She’s in therapy/ Turns out all the answers/ Are just questions/ For next week’s sessions,” he sings, matter-of-factly drawing attention to how deep the chasm between he and his wife has grown. Later, in “Mom and Dead,” he grapples with the ugly fact that his marital problems are just another part of the endless cycle of trauma, his issues a mirror of his parents’ own brokenness.

Outside of his divorce, Kinsella also meditates on his attempts at sobriety, as well as the death of his father. A year ago, he’d sing “I blamed my father in my youth/ Now as a father, I blame the booze” on American Football’s career-standout “Uncomfortably Numb,” which could have fit wonderfully here. But instead, on “Dead For Days,” he dives headfirst into these twin traumas, describing his father’s death and dreading his own death: “I’m riding a fine line/ An accidental overdose or suicide/ Tell my mom she was right all along/ And tell my kids this is where my head hit,” he sings, drawing a hypothetical line between his father’s death and his own, should he be unable to change his ways.

And still, he doesn’t do anything to paint himself as a hero undeserving of his own heartache. “Watching and Waiting” sees him sinking into the persona of a vile barfly ashamed enough of himself to go to a bar an hour out of town, but not ashamed enough to stop. Here, he’s capable only of being self-deprecating: “I know it’s been a bad year for us both/ I’m not sure if I’m funny or a joke.” Elsewhere, he lobs the album’s best self-targeted grenade: “On with the show/ I’ve got a reputation of fucking up to uphold,” a line that cements “On with the Show” as one of the best songs here. He’s not the hero of The Avalanche, even if he’s at the center of it. He doesn’t seem determined to learn anything from these experiences, but that’s really not what records like this are about.

Somewhere between The King of Whys and LP3, things got rough for Kinsella, and judging from the work he’s made since, it changed him as a songwriter and a musician—potentially for the better. He’s been making music about being sad for long enough that his level of mastery shouldn’t come as a shock—he’s an elder statesman of emo, after all—but his strengths have gelled beautifully in the last couple years. Heartbreak writes better songs than unashamed pleasure, and ultimately, The Avalanche is almost enough to make you root for the heartache that led to it.