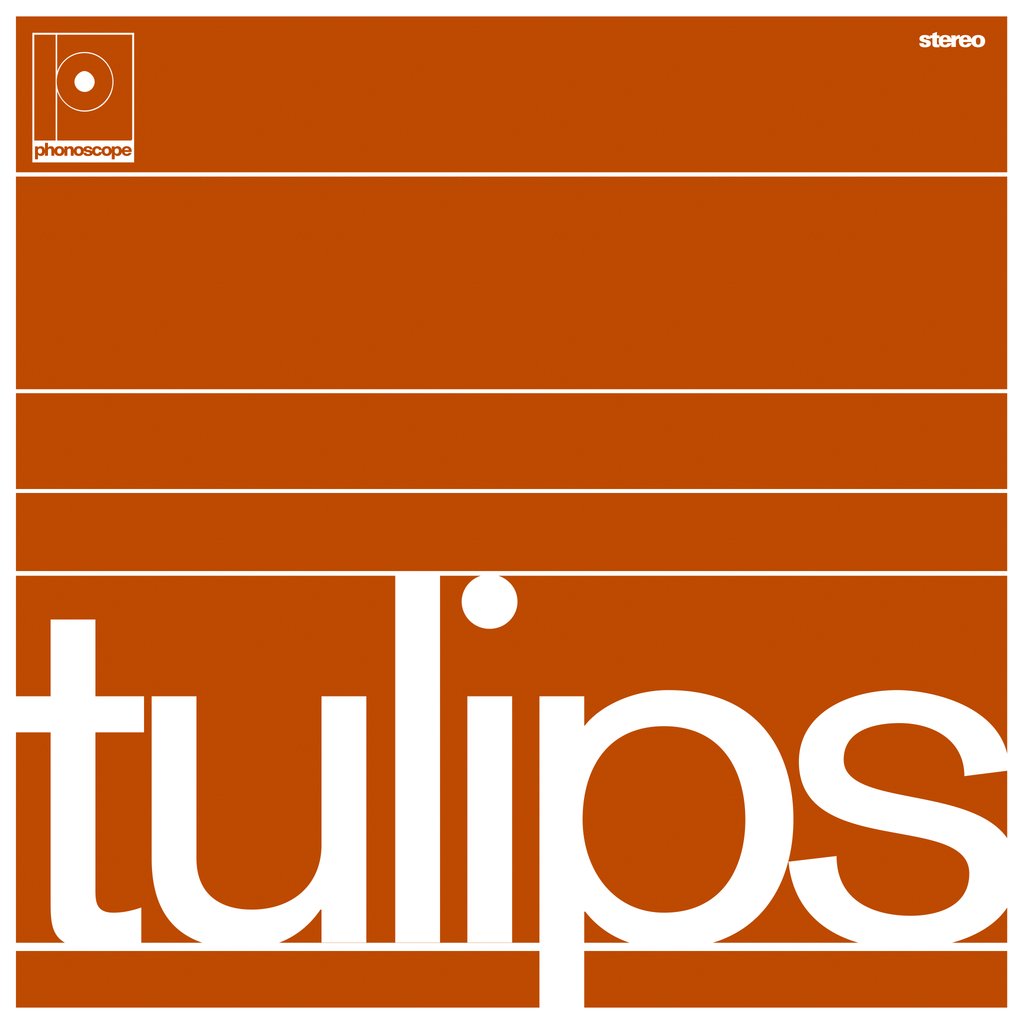 Frank Maston hails from Los Angeles, home to a style of pop with a curious relationship to the past. In the 2000s and 2010s, artists like Ariel Pink, LA Vampires, and Pocahaunted made music that sounded like a VHS tape let to sit in the sun, or a public-access TV station viewed through a drugged-out, late-night haze. This sound and sensibility came to be known as “hypnagogic pop,” and it eventually morphed into chillwave and vaporwave and other genres obsessed with our vague recollections of the past.

Maston does not ascribe to this movement but looks across the Atlantic to its older British sibling, hauntology, which summons its own set of ghosts from the past. This is a genre informed by library music and the soundtracks of old action movies from the ‘60s and ‘70s. For the best examples, check out the artists on the Ghost Box label or their pop liaison Broadcast. Maston is not a Brit, nor is he anywhere near old enough to feel real, Pavlovian nostalgia from these cues. It’s a testament both to his talent and the secondhand pervasiveness of this musky, noirish aesthetic that Tulips, pitched as a soundtrack to the best movie never made, is so good.

Maston typically makes baroque pop in the Van Dyke Parks vein, epitomized on his wonderful debut album, Shadows. On Tulips, originally released in a super-limited run in 2017 and now available everywhere, he retreats to the studio and lets the instruments speak. It’s 12 tracks and 26 minutes, about the dimension of a typical soundtrack album from that era (think Miles Davis’ Ascenseur pour l’échafaud). There are vibraslaps and tremolo guitars and tinny little garage-rock organs galore. The sounds are familiar—but from where? That that question is so hard to answer is part of what makes Tulips so eerie.

I’ve never seen a movie whose soundtrack sounds anything like Tulips, nor have I ever experienced library music as anything other than a hipster curiosity. Yet the movie that Tulips is supposed to soundtrack is there in my head. The hero has a three-piece suit and one of those ratty little mustaches that were inexplicably desirable in the first half of the 20th century. He might be a spy, he might be a thief, but he’s certainly a gentleman. He’s got a squat little car, a dusky-eyed Italian vixen and wads of money, and they’re speeding through an alpine highway on the way out of Monte Cristo—wait, that’s a sandwich.

“Cinematic” music usually goes out of its way to evoke teary-eyed melodrama, but Tulips keeps a stiff upper lip. “Chase Scene No. 1” has an insistent beat, but its cheeriness makes clear our hero won’t get hurt—or get his suit wrinkled, for that matter. “New Danger” is full of sneaky little hand drums and guitar trills, but we’re assured our hero will glide suavely out of trouble. How do we know? It’s almost like—why, it’s almost like we’ve seen this movie before.

This is a lot of trebly, upbeat music to stomach in one sitting, but Hen Ogledd has evolve…