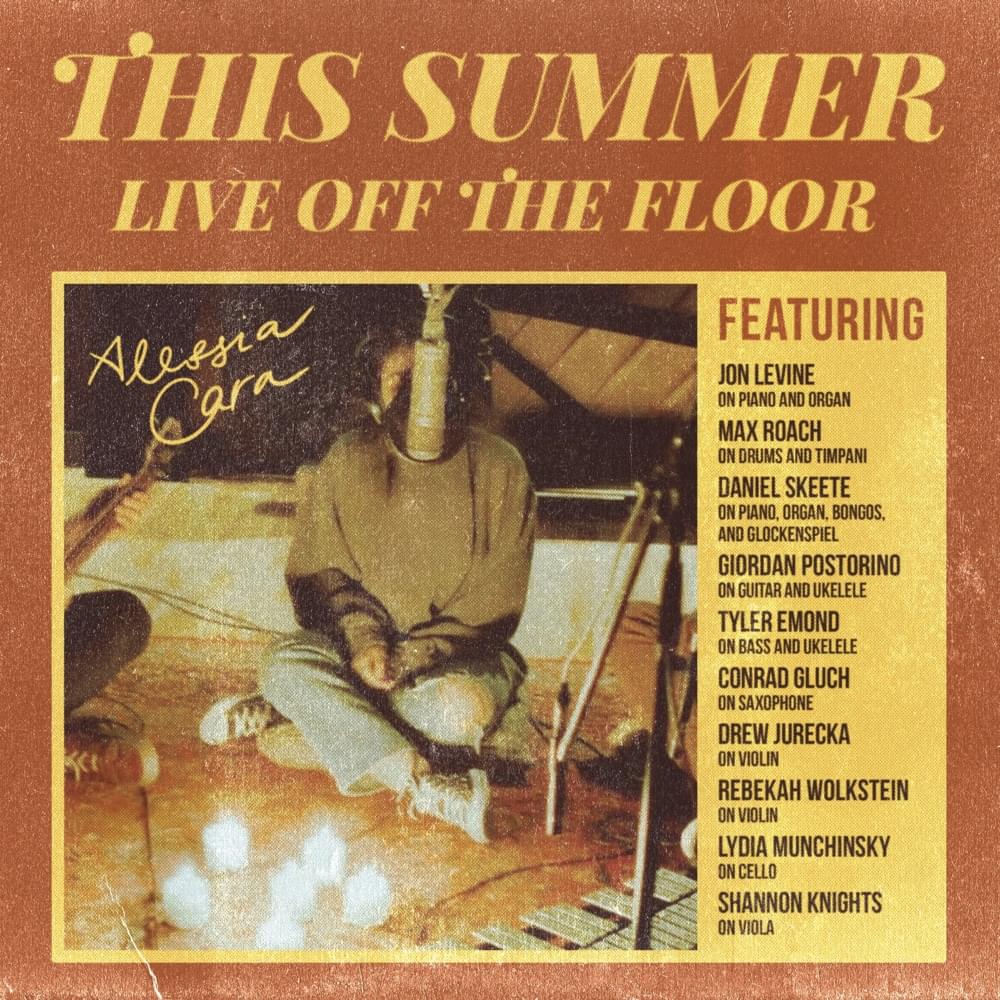 Last summer, with the release of her new EP This Summer, Alessia Cara says she recorded a “live off the floor” version to release this year, but by her own account, “then the world flipped upside down.” So, she decided to release the new live version anyway and donate all of the EP’s proceeds, for the next 21 years, to Save the Children. “There are so many kind, colorful, intelligent, and driven kids who don’t have access to the resources they need in order to become the best future leaders or simply live a life they deserve,” she said. “We won’t see a better world unless the ones who can one day change it are equipped to fulfill their true potential.”

This Summer: Live Off the Floor features live acoustic performances of the entire This Summer EP, as well as new acoustic versions of some other songs, such as “Scars to Your Beautiful,” “Here” and “I Choose.” The live EP’s biggest strength, however, is that it very much improves upon what was a largely forgettable listening experience from someone who is a very unforgettable talent. While the singles “Ready” and “Rooting For You” are both solid songs, the EP’s remaining tracks left something to be desired. Cara does have a knack for making profound statements with simple lyrics, but originally, This Summer was nothing special.

The live EP brings to life Cara’s strength in acoustic performances as well as her lovely voice, which sometimes gets lost in a sea of glitzy R&B production—but not this time. Live Off the Floor manages to make previously boring songs more interesting, such as “What’s on Your Mind?” or “Like You,” purely by removing the gimmicky production and focusing solely on Cara’s songwriting and vocal ability. But gimmicks aren’t all bad, especially since when you remove them on the stripped-down version of “Rooting For You,” it doesn’t sound like the same song at all.

Live Off the Floor single-handedly proves that Alessia Cara is at her most interesting when she is left to her own devices. It’s not that her talent and lyrics don’t shine through with pop or R&B production, but Cara is one artist who does not need anyone’s help: she wrote and produced several standout tracks from her last LP The Pains of Growing, and that talent shines through again on the live EP. Cara could release an entire acoustic record as her next studio album and still be as compelling as ever.