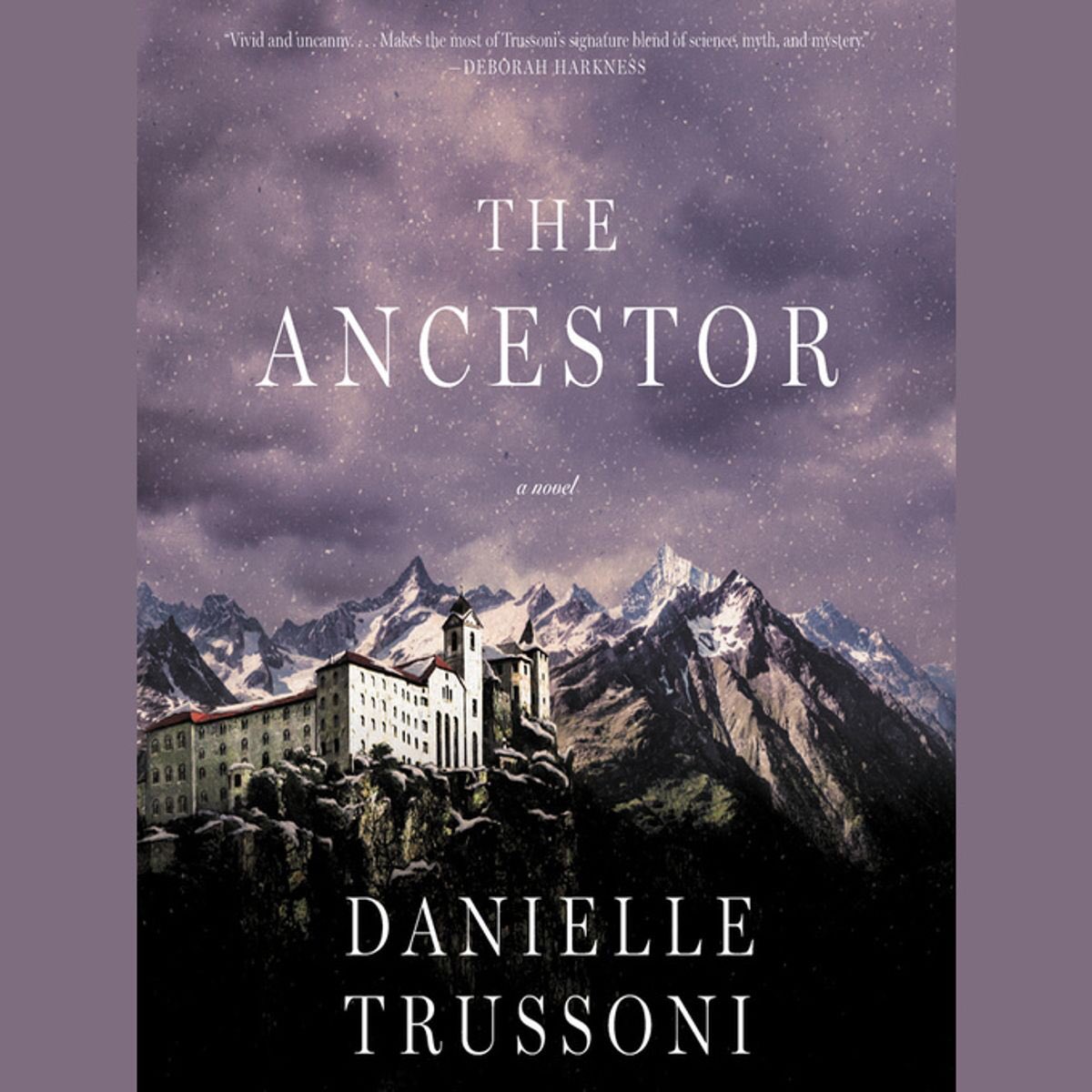 Readers of The New York Times Book Review will know that Danielle Trussoni has excellent and varied tastes. As the Review’s horror columnist, she has never sent this ardent reader and writer of horror in the wrong direction. Still, having great taste and being a great writer are not one and the same. Yet, just as Trussoni’s columns prove she is an open-minded and discerning reader, with her new novel, The Ancestor, she operates as an expert in the past, the present and the future. This novel is a work with the bones of a classic gothic tale but with flesh that is of our time and forward-thinking.

Even more thrilling, perhaps, is that Trussoni is an excellent writer at the sentence level but refuses to rest on those laurels. With The Ancestor, she is committed to entertaining her reader, and at times it feels almost overindulgent. In these days of hyperawareness and metatexts, are we allowed to enjoy something so classically entertaining? Yet, as the novel twists and turns on itself before propelling into a truly surprising final act, it accounts for this as well. It is a pure piece of entertainment, but also a self-aware one.

The novel begins a style so classically gothic that it, in lesser hands, it would border on cliché. Bert Monte, a near-30 depressive living in the Italian American enclave of Milton, NY, receives a letter in the mail addressed to Alberta Isabelle Eleanor Vittoria Montebianco. The letter is beautifully written but unreadable to Bert, as it is in Italian. So she sets off to meet her estranged husband’s grandmother, who lives in an elegant, castle-like assisted living facility on the edge of a frosty river. As you can see, things are approaching a 10 on the gothic meter in just the opening few pages. This meeting leads to a number of rapid-fire revelations so exciting and so abundant that it makes you wonder if Trussoni will be able to keep track of them herself, let alone keep them going. But she does. Soon, Bert finds herself on a private jet to Italy, where she will inherit, among other things, an isolated castle, one accessible in the winter only by helicopter.

Trussoni’s brisk pacing serves a dual purpose. On the one hand, it allows her to swiftly bypass some of the senseless behavior that Bert must exhibit in order for the plot to work so well. Certain red flags must be ignored for the sake of later rewards. On the other hand, it allows her to stuff The Ancestor with plot, much of it achingly relevant to today. Though the novel builds on classics such as Frankenstein, Rebecca, The Mysteries of Udolpho and Jane Eyre, it includes plenty of expertly infused modern concerns, such as the boom of genealogical obsession, the results of climate change and of the oppression of women.

The connection to Frankenstein is perhaps the most salient, and though the connections are less overt, the way that Trussoni modernizes Shelley’s classic is reminiscent of how Elizabeth Kostova took on Dracula with her 2005 hit, The Historian. It also recalls the wonderfully gothic and weirdly futuristic 1934 film The Black Cat. What Trussoni does so beautifully is fulfill the requirements of the genre that she is also choosing to comment on. So yes, she is in many ways taking a modern and even metatextual approach to the gothic novel. On the other hand, The Ancestor functions wonderfully as a gothic novel itself. It’s brilliant work, and above all, scarily entertaining.