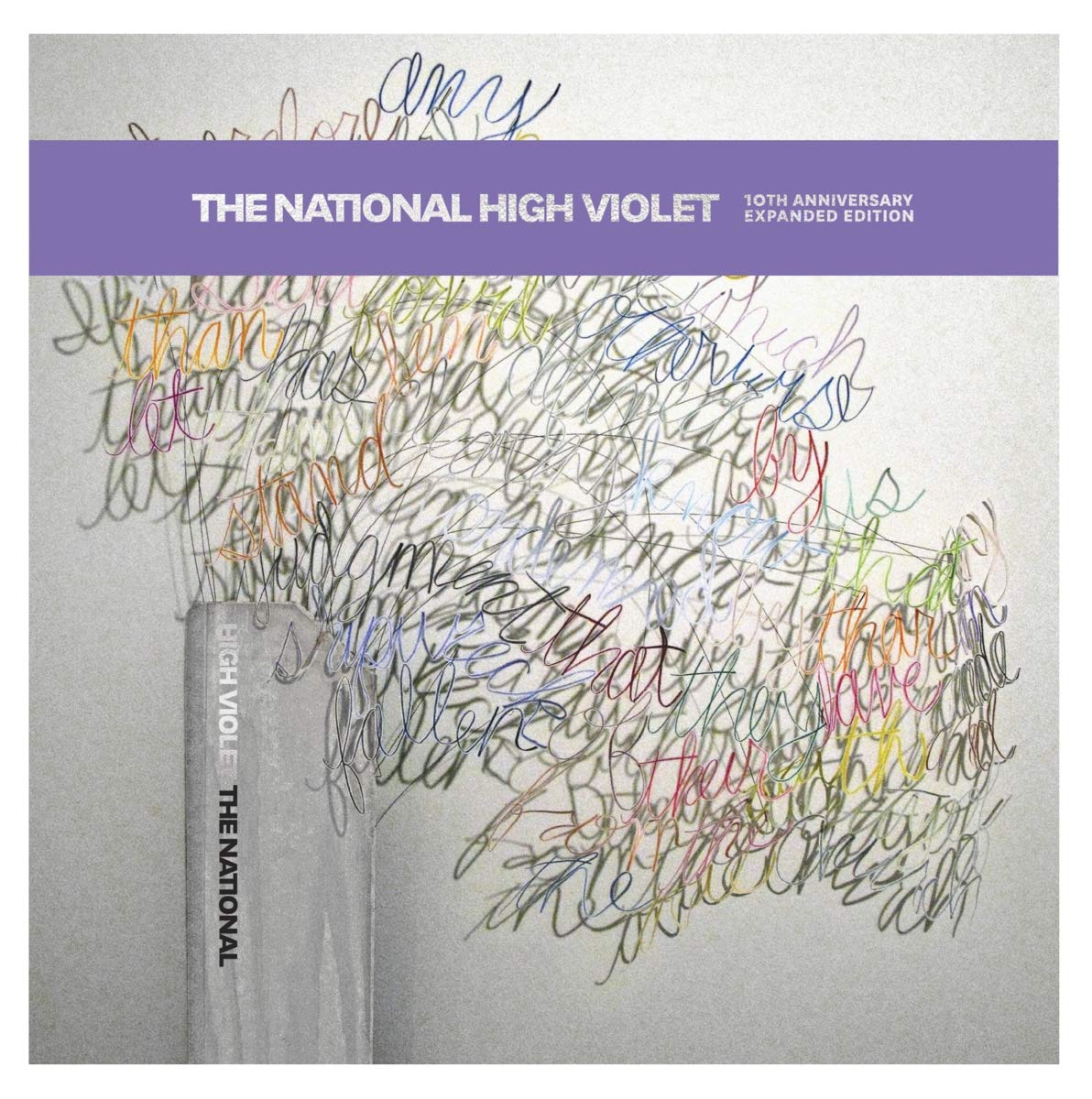 The National’s success initially came from how they dramatized the ordinary. In both their persona and their compositions, the National seemed like normal guys. They wrote from the perspective of people like themselves, young-to-middle-aged professionals who left the American Midwest for urban centers and have found their lives anxiety-ridden and incomplete despite that. This concept was arguably perfected in the one-two punch of Alligator and Boxer, so much so that it may have seemed that there was nowhere for them to go with the idea. As such, High Violet, currently celebrating its 10th anniversary, doesn’t substantially change the core ideas that the National strove to express. Instead, it makes these moody, despondent songs sound absolutely massive, and in the process, it became the band’s definitive record.

What made the National so alluring at first was their ability to make silence compelling. Particularly with Boxer, much of the dramatic heft came from how they could leave one devastated with relatively muted gestures and tones. With High Violet, it became clear that this may have been less of an artistic choice than one of necessity. With a larger budget and a wider audience, the band started crafting songs with more intricate arrangements and more expansive sounds. Perhaps the best example of this is “Bloodbuzz Ohio,” the album’s centerpiece and one of the band’s signature songs. The drums attack you with greater force than before, and the horn section – a feature of the band’s sound that previously contributed to their more intimate songs – go for full bombast on the instrumental chorus, accompanied by frenzied guitar work. This is the kind of song that’s meant for arenas, and it’s not an outlier. Theoretically, this expansive sound should be disastrous for a band like the National: themes like financial instability, social awkwardness and general professional-class paranoia don’t make for broad singalongs on the surface. Somehow, though, High Violet remains a compelling listen. While the songwriting isn’t quite as sharp as it was on Boxer or what it would be on Sleep Well Beast a few years later, songs like “Terrible Love,” “Sorrow,” and “Afraid of Everyone” haven’t lost their ability to cut to the core, and Matt Berninger still has a way of making the ridiculous sound sublime on “Conversation 16” and “Vanderlyle Crybaby Geeks.” To experience High Violet is to experience a band reaching the peak of their powers.

What is perhaps more disappointing about the expanded version of High Violet, though, is the lack of gems from the recording sessions. The National aren’t quite a b-sides band, but some of the non-album tracks they were releasing around this time, such as the soundtrack entries “Think You Can Wait” and “Exile Vilify,” captured the sweeping melodramatic mood they were working in at the time. That mood is captured by some of the songs included in the expanded edition of High Violet, but it’s also quite clear that these songs aren’t the finished article. “Walk Off” and “Sin-Eaters” come closest to expanding on the album’s style and themes, but they seem to finish abruptly, indicating that they were more fragments than full-fledged ideas. They fare better than the pairing of “Wake up Your Saints” and “You Were a Kindness”, which just seem out of place. The latter has the aura of a Boxer cast-off, while the former has a jaunty beat and ambling piano that doesn’t work for the band at all. More revelatory is the alternate take of “Terrible Love.” It’s presented here in a somewhat sparer arrangement that closer captures the verve of live performances of the song. Otherwise, the extra materials on High Violet can be disappointingly fallow ground for all but the National’s most devoted fans.

Whether or not High Violet is the National’s best album is debatable, but it is unarguably the album that had the greatest effect on where they would continue to go as songwriters. The albums they made afterward either attempted to further build on what they did here (Trouble Will Find Me) or strip elements away in contrast to what came before (Sleep Well Beast). Regardless of what one may think of the band’s trajectory following High Violet, the album itself remains one of the band’s most rewarding listens, and it’s every bit as enjoyable as it was 10 years ago.