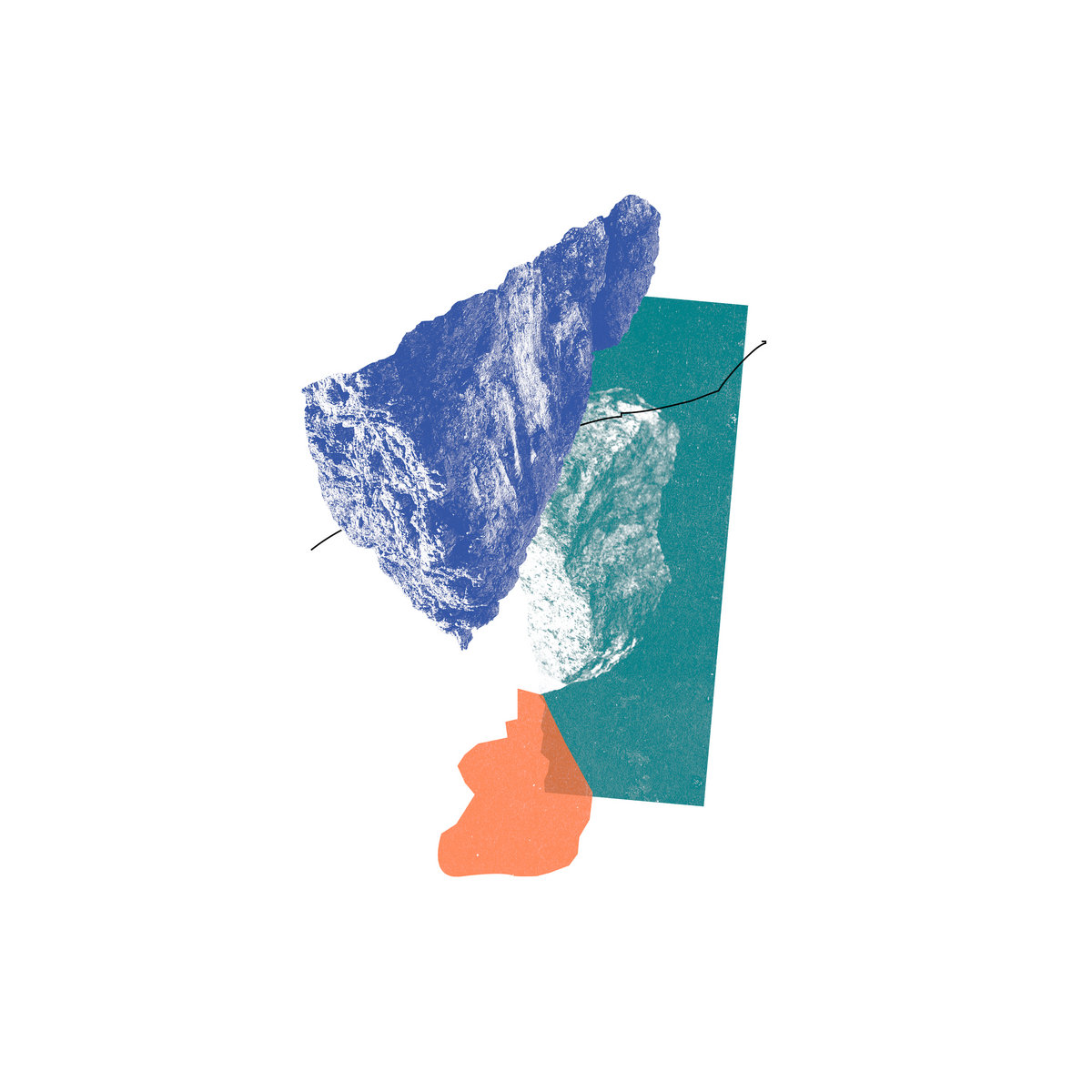 Modular synths and vinyl are two musical endeavors whose appeal this critic doesn’t understand. It costs thousands to build a modular synth rig, and proponents love to boast of the strange sounds they can create on theirs, yet modular music is rarely as evocative as what Loren Connors can accomplish with just an electric guitar or Sarah Davachi on a single organ. Vinyl has a cool ritualistic aspect, and it’s fun to agree on a record with a friend and spend the better part of an hour immersed in it. But the difference in sound quality doesn’t seem worth the extra money, nor does the deeper connection some vinyl proponents believe physically owning a piece of music imparts. For those at the Venn-diagram intersection of these two obsessions, Seafoam & Dust is the perfect money-suck: two and a half hours of modular-synth music split over eight sides of vinyl.

This box set from Belgian label Dauw compiles the first four albums from r beny, who’s probably the most famous face in the YouTube modular-synth rabbit hole. Bearded and serene, the San Jose synth wizard can be seen in many videos poring over arcane thickets of wires, guiding the progression of his cloudy, dragging ambient pieces. But his videos are a lot more likely to inspire a dangerous interest in these tangled machines than anything on Seafoam & Dust.

beny doesn’t record strictly with modular synths, incorporating tape loops and field recordings and occasionally using a Korg or related hardware. But the homogeneity of the music makes it hard to think of much beyond the process of its making. There are few moments that tease the brain, stop the heart or open onto vast and dreamlike realms. Mostly, beny toggles between long, slightly serrated washes of sound and a harp-like twang generated by the Mutable Instruments Rings resonator. Sometimes, he switches between the two over the course of one track. That’s most of what happens here, though gearheads who are able to identify exactly what he’s doing might get more out of this stuff than the casual listener.

Of the four albums, Cascade Symmetry is the strongest. It’s the best-structured, and on tracks like “Crystals & Graves” and “Vestigial,” his trademark harp sound seems to emerge from a vast canyon of fog. Saudade comes second, not because it evokes the sad, transient feeling of the Portuguese word that gives it its title but because its textures are so pleasant; the physical pleasures it imparts are its biggest strength, not least on eight-minute beaut “Palo Colorado.” Eistla, the most recent, sees Beny picking up a guitar for some actual melodies, and it has some of the same alluring darkness as Cascade Symmetry. The least of the four is the first, Full Blossom of the Evening, whose uninspired textures rarely live up to its florid title.

Over the course of several long walks, this music became frustrating: it didn’t add flavor and mystery to the environment the way the best ambient music does but hung loosely over the ears like a pair of earmuffs. Only Cascade Symmetry imparted any sense of foreboding, awe, or elemental terror. Maybe it’s meant to be enjoyed while stationary rather than out in nature, but the pine-scented titles of these tracks suggest otherwise, and besides, Matthewdavid’s recent cassettes or the catalog of the Spanish producer Warmth are much more comfortable to sink into. There might be a good reason to buy this box set, but after listening through, its pleasures remain as elusive as those of modular synths.