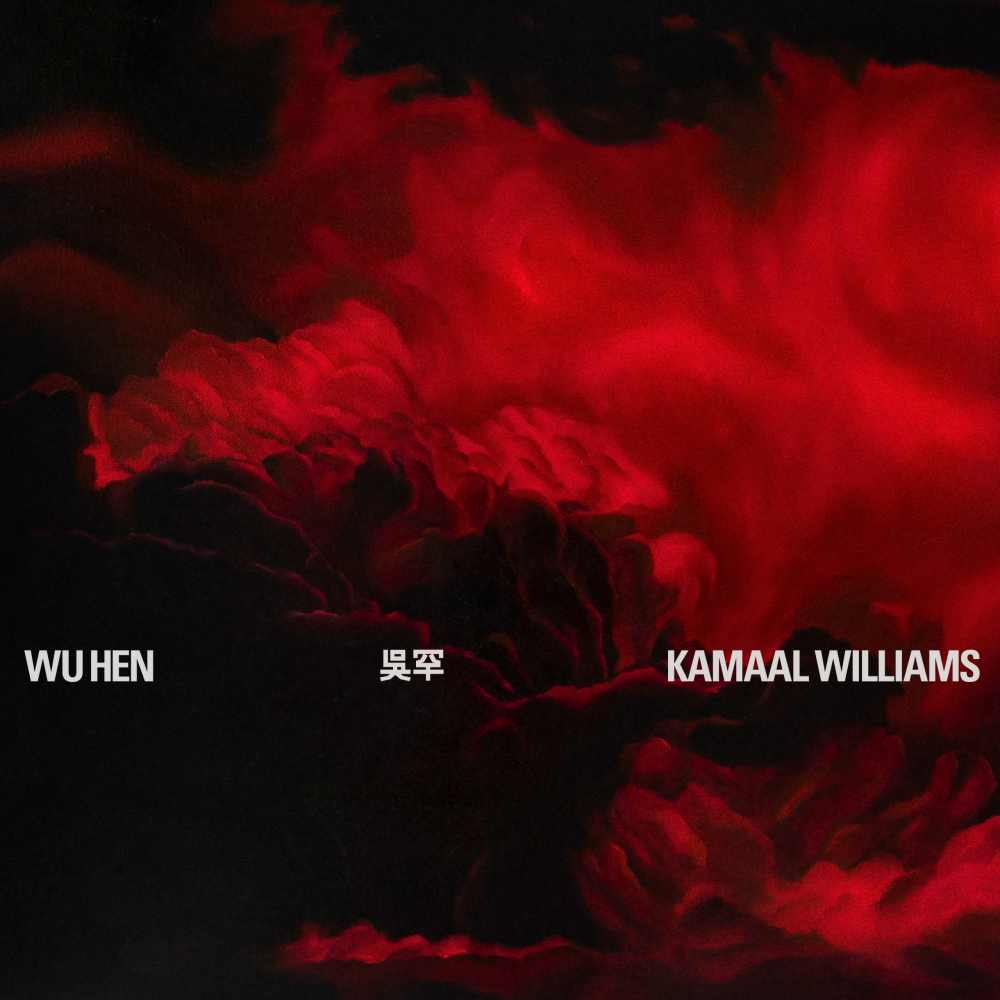 When Kamaal Williams and Yussef Dayes split following the release of their landmark Black Focus under the Yussef Kamaal moniker, it was anyone’s guess how the pair would fare in the future. Williams wasted no time in releasing The Return and immediately assuaged any fears that the creative fire he’d shared with Dayes might’ve been stifled. Now, with the release of his second album proper in Wu Hen, Williams firmly establishes himself as one of the most creative and vital voices coming out of the London jazz scene. It’s a tour-de-force performance from all involved, elevated by Williams’ forward-thinking mixture of jazz, funk, R&B, hip-hop, and electronic music.

“One More Time” offers up a bit of breakbeat madness with some fitfully incessant drumming from Katalyst Collective’s Greg Paul before slowing and seamlessly flowing into the string-laden, wickedly funky slow groove of “1989.” The latter features some truly inspired musicality from bassist Rick Leon James. He plays not only with the rhythm but embarks on a series of explorations into an underlying melodicism that weaves its way in and out of the casually unfurling electric piano chords, dipping and diving, alternating between finger-style playing and rather aggressively thumped notes, all perfectly paired with Paul’s kick groove. So strong is his playing here that the bass becomes the primary instrument, despite the inclusion of Miguel Atwood-Ferguson’s strings and Quinn Mason’s soulful tenor saxophone accents.

Atwood-Ferguson provides string arrangements for a handful of the tunes on the album, and his brilliance is most clearly on display on the gently galloping “Toulouse,” the strings alternating between sound-library lushness and staccato plucking in the offbeat spaces between Williams’ syncopated piano. The sighing flourishes and eerie upper-register passages highlight his ability to add emotional heft to an otherwise more groove-oriented piece of work. Think some of the more ambitious CTI productions of the early-to-mid-‘70s, but with a modernist flourish that makes for exhilarating listening.

“Pigalle” is the most traditionally “jazz” track on the album, with Williams’ emphatic chording leading the charge and James’ frenetic walking following suit. All of this underscores some truly fine, Coltrane-esque blowing by Mason. Not quite the sheets of sound for which Coltrane was known, but the track becomes so propulsive and Mason’s playing so inspired and energetic by only the two-minute mark that there’s an audible “Yeah!” on the recording that could just as easily have come from the listener. Caught up in the freneticism and sheer joy of it all, the moment simply could not have gone by unremarked on. By the time they group settles into the more subdued latter half of the track—featuring a lovely solo from Williams—Mason’s playing has become a lingering afterthought, one that demands an immediate revisit upon completion of the track. His all-too-brief return in the closing seconds makes the urge to skip back to the beginning all the more powerful.

On “Big Rick,” they mix the smoother elements of Headhunters-era Herbie Hancock with the CTI sound for something that could easily pass for a lost jazz-funk track circa 1973. It’s no mere pastiche, however, as the track itself is of a uniformly high quality—James’ bass in particular is a revelation, sounding like an updated Paul Jackson Jr. in the best possible way—and manages to transcend its influences to firmly and proudly stand alongside them, if not slightly above. Flowing again seamlessly into “Save Me,” the groove continues, if kicked up a few notches, into something that reflects Williams’ roots in electronic music but still holds tight to the early- to mid-‘70s jazz-funk feel. It unfurls in a series of sputtering bits of saxophone and synth, held together by Paul’s mixture of four-on-the-floor and more abstract, almost avant-garde fills. Feeling as though it might fall apart at any moment, the groove nonetheless persists throughout, almost imperceptibly speeding up over the course of the track before devolving into a deconstructed bit of future-funk.

Only the gorgeous “Hold On” features vocals (courtesy of Lauren Faith), making for a bit of a departure from the remainder of the album: not quite a distraction, but certainly a marked change as the band largely lays out to allow Williams’ keyboard-driven arrangement to come to the fore. A fine piece in and of itself, it nonetheless sticks out from the remainder of the album, making it—if it can even be claimed as such—Wu Hen’s sole weak moment. Aside from this, Wu Hen remains one of the strongest, most forward-thinking jazz-related releases of the year and continues to show Kamaal Williams as a vital younger voice carrying this music well into the new century.