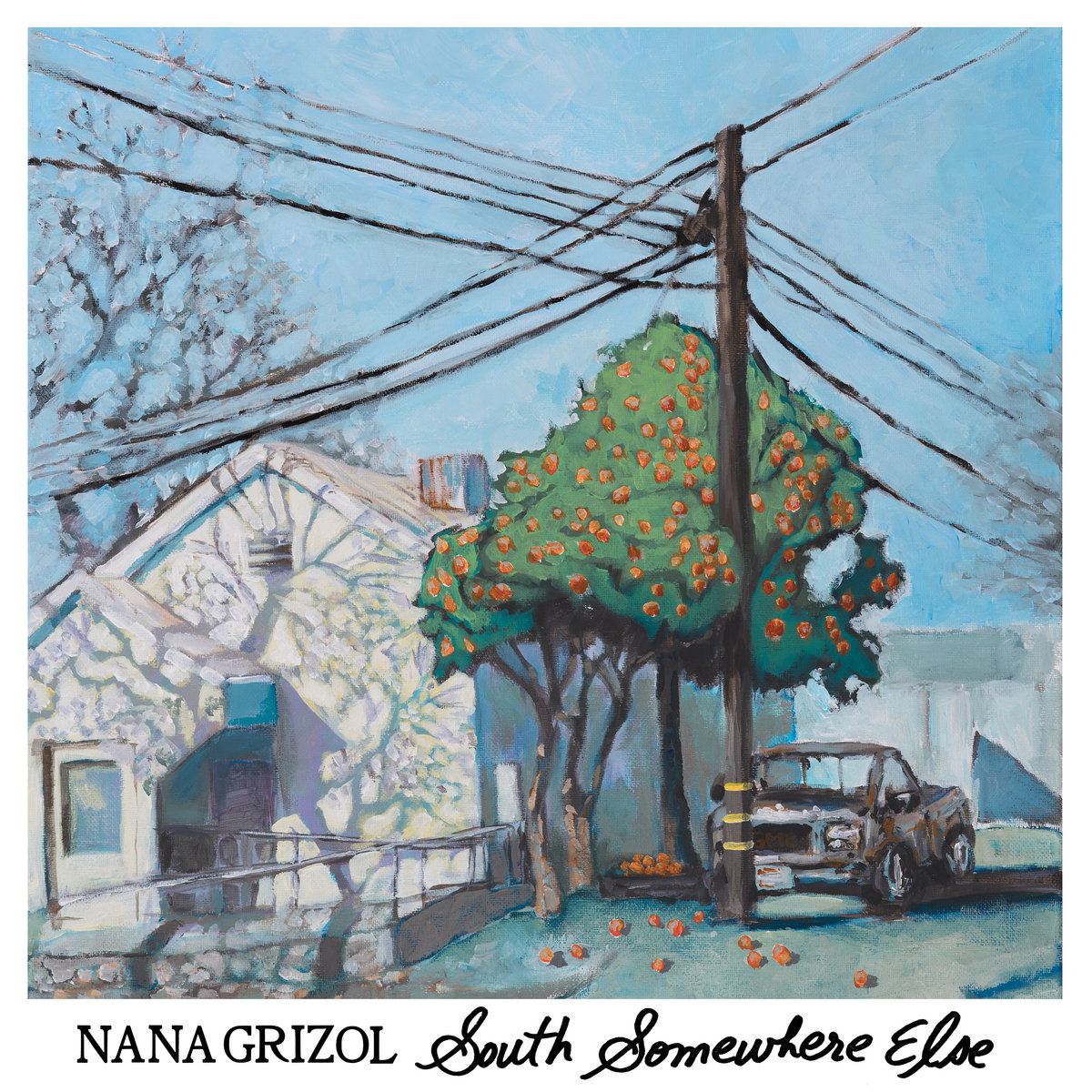 Though the ‘90s/00s heyday of legendary Athens, GA artist collective Elephant 6 (home to, among many others, Neutral Milk Hotel, Olivia Tremor Control, The Apples in Stereo, Elf Power and Portland’s own The Minders) is long past, the bands and musicians within it are still active, making weirdo psych-pop for those receptive to their brand. The label itself hasn’t existed since 2002 and its logo hasn’t appeared on a record since the last time Julian Koster last dusted off the Music Tapes name 12 years ago, but the collective’s predilection for cross-pollination and weirdo-art-making has yet to fade out completely.

One of the youngest bands to come after the disbanding of Elephant 6 is Nana Grizol. Fronted by Defiance, Ohio’s Theo Hilton, they’ve got some serious pedigree, with Laura Carter (Elf Power, Neutral Milk Hotel) and Robbie Cucchiaro (Music Tapes, Neutral Milk Hotel) providing their brass (trumpet, bari sax, euphorium?) to the mix. They do take their sweet time making records, though: their newest, South Somewhere Else, is their first since 2017’s Ursa Minor, which came after a seven-year break. They’re also among the most purely listenable of the bands in their sphere (along with the similarly-straightforward Minders), constantly a deceptive, poppy, horn-laden folk-punk band, with Hilton wrestling with the small-town queer demons that plague him. It’s a great, specific mix of different elements, and an infectious one at that.

South Somewhere Else is not terribly different from the band’s other records, but it’s the best version of the band we’ve heard yet. They’re still a little sloppy, but in the same way that bands like Pavement (whom Nana Grizol sounds uncannily like in certain moments) or Guided By Voices. They’re also fun as hell; it’s hard to imagine listening to opener “Future Version” while sitting completely still. “To imagine what’s to come/ Not trapped by definition/ A future version of yourself/ Choosing your intention,” Hilton sing-shouts right off the bat, already hitting you with self-actualization puzzles in lyrical form. Despite asking tough questions about everything from the implications of living in the American South in “Plantation Country” and the title-track, to his woes about finding his place within his own gender and in the queer community in the one-two punch “Quiet, I Can Feel It” and “We Carry the Feeling,” he manages to embody the same brand of wide-eyed optimism amidst a troubling world that the band’s elders captured so well.

Sonically speaking, there’s little about the band that feels completely new. They feel like a collection of other bands, but not in ways that feel derivative. They invoke John Brown and “Glory, Glory Hallelujah” on “Jangle Manifesto” with the same energy Titus Andronicus did with The Monitor, but wrap their equally angst-punk emotions in a less nihilistic package, presenting them as an alternate-universe version of that band where they had patiently maintained consistently instead of beginning to spin out entirely. They aren’t even too far from most jangly emo-pop bands, fitting nicely next to The Hotelier and Jeff Rosenstock, but then they present songs like the magnificently-crafted “Quiet, I Can Feel It,” which consists entirely of somber horns and a marching drum beats until the 3-minute-mark where, out of nowhere, Hilton’s guitar squeals into the frame and the entire song immediately ascends – and you realize, neither of those acts could pull this off the way Nana Grizol can. Their cleverness and talent vastly outweigh any need for full originality.

But, then, none of this is really shocking – Nana Grizol has been this good since the excellent Love It Love It back in 2008. They’ve been consistent even with massive gaps in releases, one of Georgia’s best-kept secrets. They’re also the right blend of danceable, angst-ridden, and queer that the public at large is truly ready for that. Even separated entirely from a lineage full of Athens weirdos, South Somewhere Else is just a truly infectious return for the group.

If you’re willing to hear yet another version of “Auld Lang Syne,” Hark! is a worthy addit…