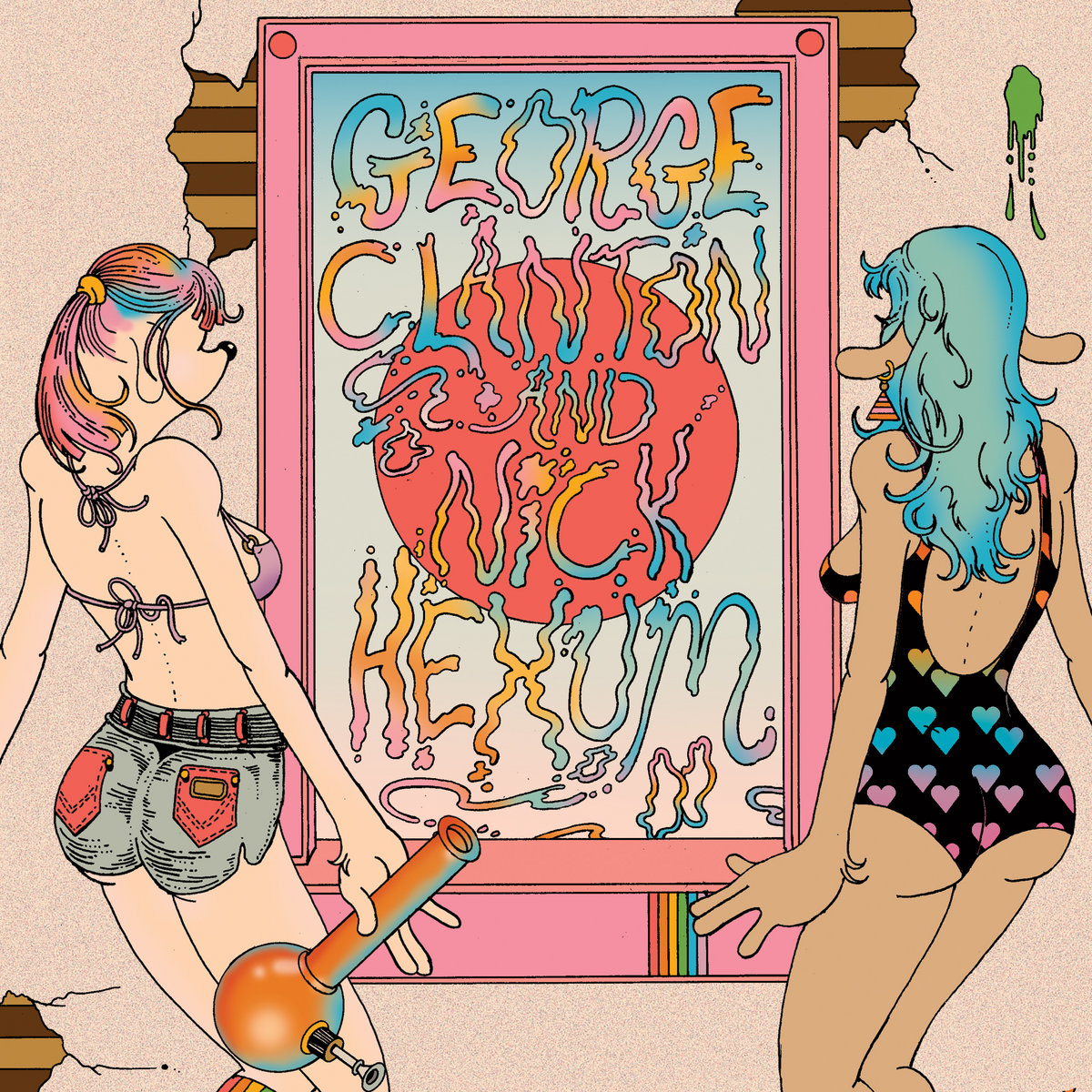 Nick Hexum is the singer for 311, and George Clanton makes vaporwave. An epic cross-genre collab for the ages, right? It’s a little more complicated than that. Vaporwave is inexorably linked with meme culture, and meme culture demands that certain artists and artistic persuasions be consigned to meme status. You might truly believe “All Star” by Smash Mouth is a great song, but you also know that “All Star is a great song” can simply mean “I smile when it comes on, because I know what it signifies.” And that knowing-what-it-signifies means that declaring “All Star” a great song is an ironic statement, no matter how sincere you actually are about it. To those who’ve spent time in the music-nerd internet that spawned vaporwave, 311 as a post-grunge rap-rock band is easy enough to equate with cruel gags about Monster Energy, holes punched in walls, our own teenage selves we’d rather forget. But Clanton has always resisted the ironist streak in his chosen genre. He insists the reason he chose to work with Hexum is because he’s a huge 311 fan and Hexum is one of his heroes. If you believe him, George Clanton & Nick Hexum is a marvelously irreverent and successful collaboration, an olive branch across the critical divide that finds common ground between Clanton’s summery, sun-faded music and Hexum’s—well, as luck would have it, his music fits that description, too.

Hexum’s pipes are less powerful than Clanton’s, whose voice was a major reason why his 2018 album, Slide, packed such a punch. But while Clanton obscures his vocals behind so much reverb that the force of his words hits with more impact than the words themselves, Hexum is plain-spoken and conversational, and there’s little doubt what he’s saying. His lyrics are all desert-stoner teen-dream stuff about long drives to nowhere, getting away from the world, clearing your head while keeping one eye out for cops. “Out of the Blue” sizzles with images of rusted Corollas and dusty roads. “Crash Pad” eulogizes a carefree punk lifestyle that seems extinct. Everything here seems to have happened a long time ago; the scenario Hexum shows us on “Under Your Window” is so stereotypically teenage (standing under a girl’s window, throwing rocks to get her attention for a secret rendezvous) it’s hard to imagine the 50-year-old singer wrote it about something that happened yesterday. As you listen to these songs, common ground begins to emerge. Clanton’s wavering beats seem to make themselves known through a distant heat wave in the road ahead, and the slightly faded quality of his work makes the whole thing sound like it’s been left to sit in the sun until the plastic melts and the paint runs.

And then you notice the way Clanton meets 311’s rap-rock tendencies in the middle, lacing his usual breakbeats with scratching, inserting an L.A.-to-the-bone funky-worm synth into “Driving in my Car,” dropping the beat at the perfect moment on “Aurora Summer” like any producer with a lick of chemistry with their collaborator would. And how, even while surrounding Hexum with analog warmth far more palatable to the hipster ear than 311’s typically dry production, he allows the singer to let loose a rap on “Crash Pad” that all but guaranteed George Clanton & Nick Hexum would never see a coveted red circle from Pitchfork. This is not a collaboration that was ever screaming to happen, but there’s real chemistry at work here, the kind that can only come from a mutually sympathetic meeting of the minds. The only way George Clanton & Nick Hexum will work is if you ignore any arbitrary divisions between post-grunge and vaporwave, between critically accepted and critically ignored music, between what’s “good” and what’s “cringe” or whatever word bored 19-year-olds use to shit on people’s sincerity. It’s hard to think of an album that more thoroughly flips the bird to rock snobbishness than this one, that makes sincerity seem so radical—and yet the whole thing slips by like one of those lazy summer days.

Sounds less like a communion than a standoff in which neither side is willing to concede. …