September 28, 2020
Home Music Yo La Tengo: We Have Amnesia Sometimes 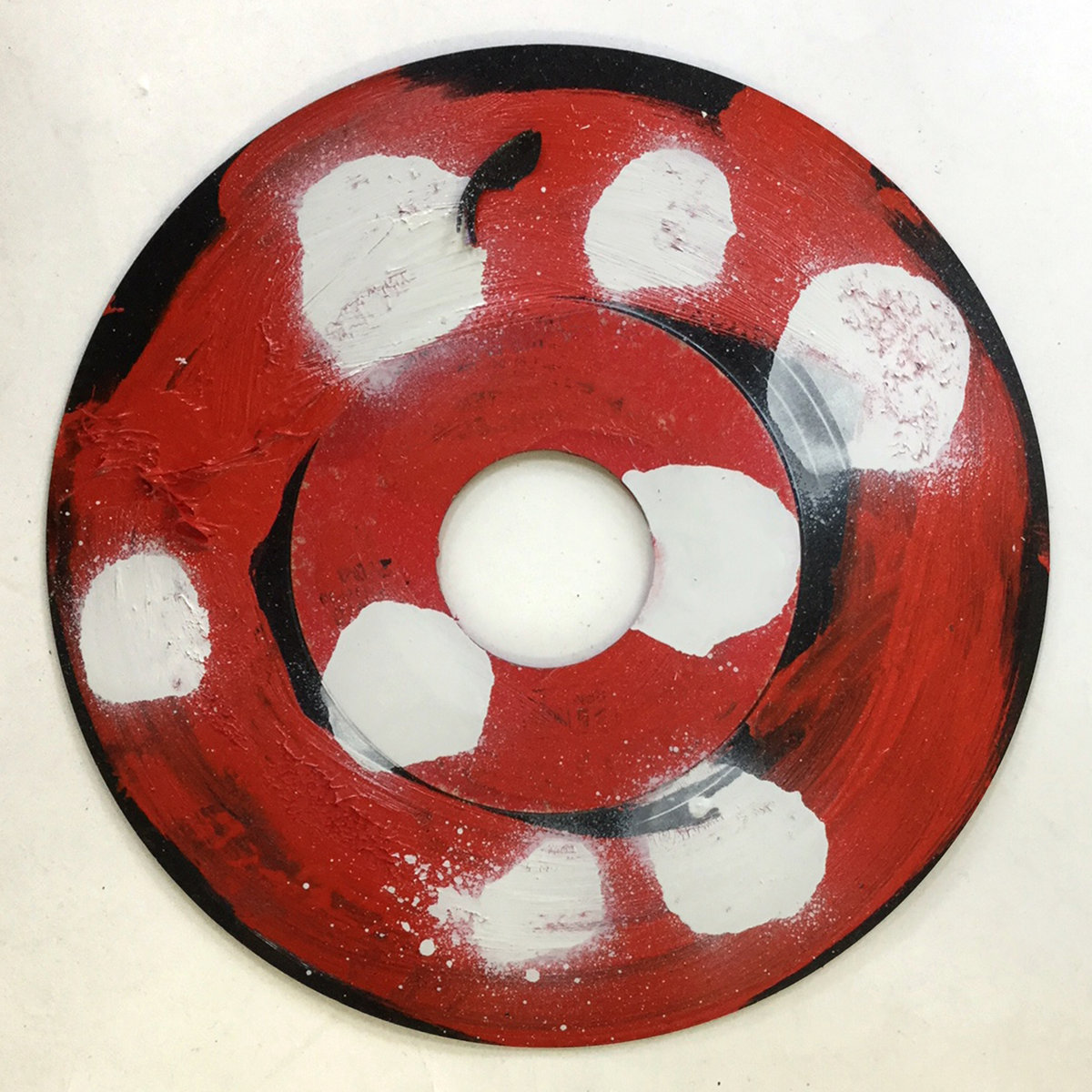 Four months into the world-halting shutdown caused by COVID-19, we’ve had long enough to see all kinds of pandemic music. For some, it can be a return to form, like the Mountain Goats’ Songs for Pierre Chauvin, while others have found new methods of empowerment through their circumstances, as in Kehlani’s homemade video for “Open (Passionate).” This is fine for artists who work alone, but the number of acts able to converging to work on new material is incredibly slim; the husband/wife portion of Low (Mimi Parker and Alan Sparhawk) have, at least, been doing regular livestreams together, but the music scene isn’t exactly packed with such things. Enter the pride of Hoboken, Yo La Tengo: in April, the three members – married couple Ira Kaplan and Georgia Hubley, as well as reigning bassist James McNew – came to realize that they could still work together while respecting New Jersey’s Governor Phil Murphy’s rules regarding the pandemic. Whether the sounds of We Have Amnesia Sometimes are useful to you depends entirely on why you listen to Yo La Tengo.

One might qualify that “working.” As the brief statement that accompanies their new collection clarifies, “’practicing’ hardly describes it, because we’ve done no practicing per se, and anyway what would we be practicing for… playing. James set up one microphone in the middle of the room in case we stumbled on something useful for the future.”

So, do you come to Yo La Tengo for songs? Are you there for Kaplan’s spacy guitar noodling? Do you like it when they sound stream-of-consciousness? Did you really, really love the gauziness of 2018’s There’s a Riot Going On? These are exceedingly important questions to ask before wandering into Amnesia, which asks more questions than it answers.

Those hoping for songs will be dismayed and misery-stricken as they wander through the five tracks presented here, each almost entirely formless, in most cases checking only the basic required boxes needed to qualify as “songs.” Because of this, even longtime fans could struggle with the amorphous noisiness of “Georgia thinks it’s probably okay (Tuesday),” especially right off the heels of the sublime “James and Ira demonstrate mysticism and some confusion holds (Monday).” Even the titles feel mildly alienating, each a cryptic glance into the world they were created in that hold no bearing on the shape or tone of the song (see: “Georgia considers the two blue ones (Thursday)”). Yo La Tengo are insanely easy to love, but this is them at their most unfiltered, for better or worse.

The album doesn’t even feel like it gets going until halfway through, when Hubley’s unflashiness finally comes through in the magnificent “James gets up and watches mourning birds with Abraham (Wednesday).” But her absence on the first two tracks means that her arrival leads to a feeling of completion. It, as well as “Georgia consider the two blue ones (Thursday)” which is centered largely around her hypnotic drumming, are the album’s most cohesive tracks, providing the only real sense of structure to the whole of Amnesia.

Yet those who treasure songs like the sleepily-drifting “Night Falls on Hoboken” or their The Sounds of the Sounds of Science collection are in for a treat. They lack the clarity of “I Heard You Looking” or “Green Arrow,” and lack the guitar squalls of “Pass the Hatchet, I Think I’m Goodkind,” but even in their most unclear, these songs do a remarkable job of capturing the warmth exuded by the band’s best work. Songs exist as moods, with songs like “James and Ira demonstrate mysticism and some confusion holds (Monday)” designed almost solely for you to sink into, or the sprawling, eight-minute “Georgia considers the two blue ones (Thursday),” which runs on the same engine as the equally-hypnotic “Spec Bebop.”

The fascinating thing about Amnesia is that it completely changes what a Yo La Tengo record should be. Their albums are meticulously created, beautiful slabs of music where every note feels like it serves a purpose. Here, though, we see the band in their most pure form, their interplay reduced to what a single microphone could process. It makes the band at once more likeable but more impenetrable: it’s blissful to let yourself disappear into, but it has no sheen, no visible editing process, and no tangible structure. The album closer, “Ira searches for the slide, sort of (Friday),” is nine minutes long but doesn’t even go anywhere – it’s just one long drone, with barely-audible notes and rhythmless drumming underneath. But if you listen enough times, the minute details that get buried in its squall start to form something just as emotionally compelling as “I’ll Be Around.” It’s not what they intended to create, but it’s an album that asks you to wrestle with your perception of the band in order to traverse it.

This is all to say: Amnesia isn’t a collection for newcomers or fair weather fans. If you aren’t a devoted Yo La Tengo acolyte, it’ll be all-too easy to hear this collection and wish you could get your 40 minutes back. But for those who obsess over the band, it’s a chance not only to hear the band at their least composed, but it actively asks tough questions, every step of the way requiring you to think about what Yo La Tengo’s music actually is and is capable of. Amnesia offers something much deeper than what a proper new album would: a chance to peel back the band’s layers and take a look at the unpolished creative process of one of the most consistently-remarkable acts of the last 30 years, as they work to create meaningful work without aiming for anything in particular.