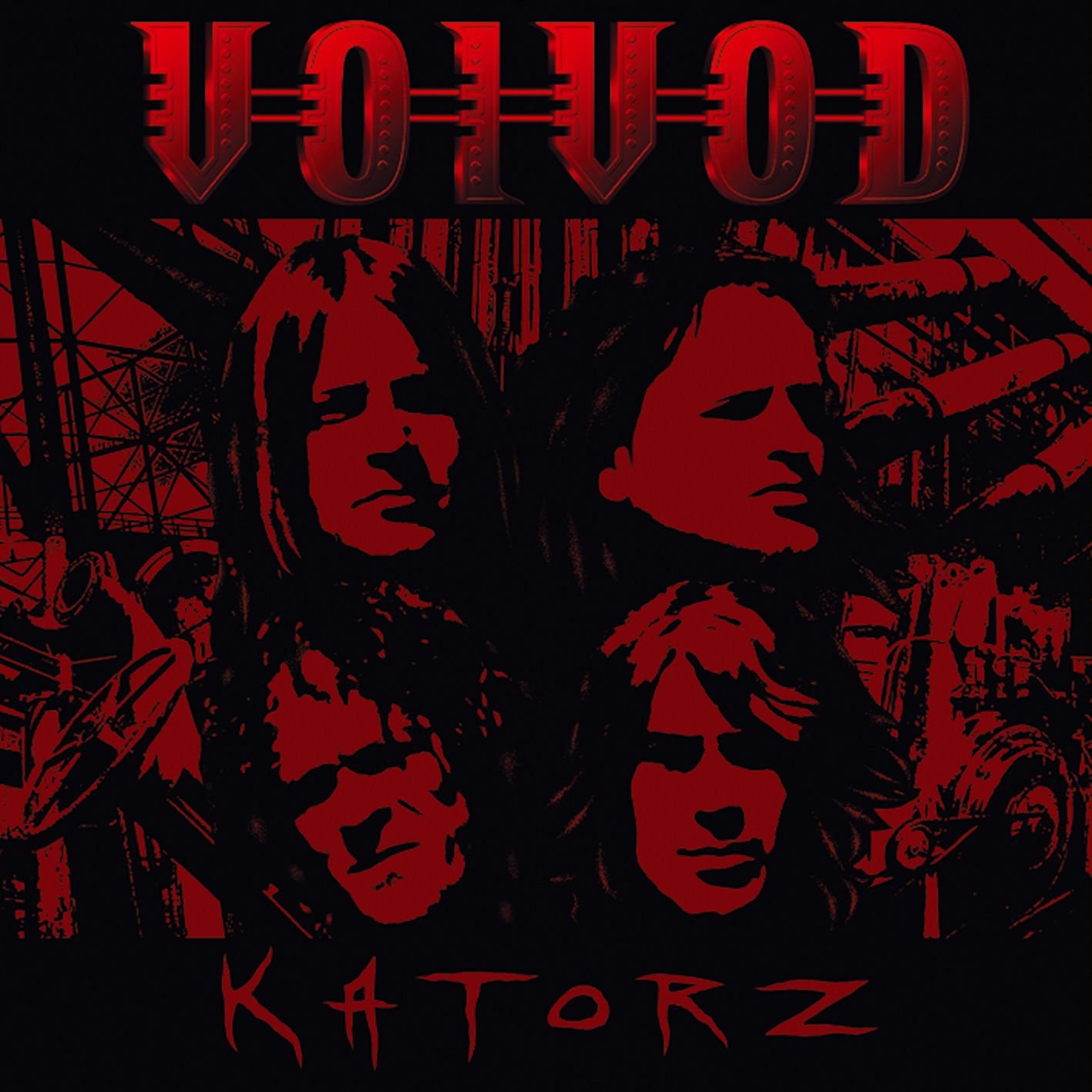 Voivod’s early thrash metal sound quickly morphed into something proggier and more adventurous, leading them to close out the ’80s with two of their most highly regarded albums, Dimension Hatröss and Nothingface. The Canadian rockers remained unpredictable, which might, actually, be expected of a group that would write a concept album about its own mascot, not only in their strange lyrics but in that ever-expanding sound (Nothingface was spacey enough to include a Pink Floyd cover). After 10 albums and nearly 20 years together, the band could have gotten weirder and weirder, but instead they synthesized their sounds for 2006’s Katorz (that’s metal-French for “14”). The group mixed the brightness of some of their more progressive albums with the aggressive chordal work of the early years even while finding comfort in ’70s hard rock.

The album on its own has a unique, if tragic, backstory. Founding guitarist Denis D’Amour (better known as “Piggy”) died in 2005 from colon cancer. He had left his bandmates record tracks for the new album (bassist Jason Newsted played on these tracks, too), which the rest of Voivod then used to produce a new album. D’Amour sounds big here, and much of the album simply builds on his musical vision. Voivod still sounds strange, but with a mix of clean production, solid hooks and straightforward writing, the band sounds more generally accessible on this release than they usually are.

The memorable backstory and the synthesis of eras wouldn’t matter much if the album itself weren’t good, and Katorz holds up as a strong record, consistent in quality even as it varies stylistically. The core sound draws from hard rock or early metal. Groups like Black Sabbath, MC5 and even Ted Nugent fit in as well or better than, say, Newsted’s Metallica. “Odds & Frauds” offers a titular allusion to the Who, but Voivod clearly followed the darker branch of music that came from Live at Leeds rather than the British act’s poppier tunes, even if catchy hooks are essential to Katorz.

“Red My Mind” draws from punk sounds, but shifts into speed metal work before finding some abrasive moments to build the song to its peak. Denis Bélanger’s lyrics address both cultural violence and the effects of persistent exposure to it, as he finally realizes, “I used to be good/ Now I’m bad for good.” From there the band pushes into “Silly Clones,” returning to their sci-fi interests and thrashy roots. The album stays strong through its second half, giving D’Amour some proper (but limited) solo time as the disc closes with “Polaroids.” The guitarist left enough music behind to fill a couple albums, and Voivod clearly selected the ones they could most effectively run with, doing justice to his music with an energy that doesn’t flag.

Katorz doesn’t make for easy listening, but within the run of Voivod’s catalog, it may provide the simplest entry point for curious listeners. At the same time, it gives long-time fans an interesting intersection of influences (including the band’s own early recordings), all bound up in an emotional piece of group biography. Voivod continues on their way (and even incorporated more of D’Amour’s playing in 2009’s Infini), but, catorce years later, Katorz remains a singular entry in their catalog.