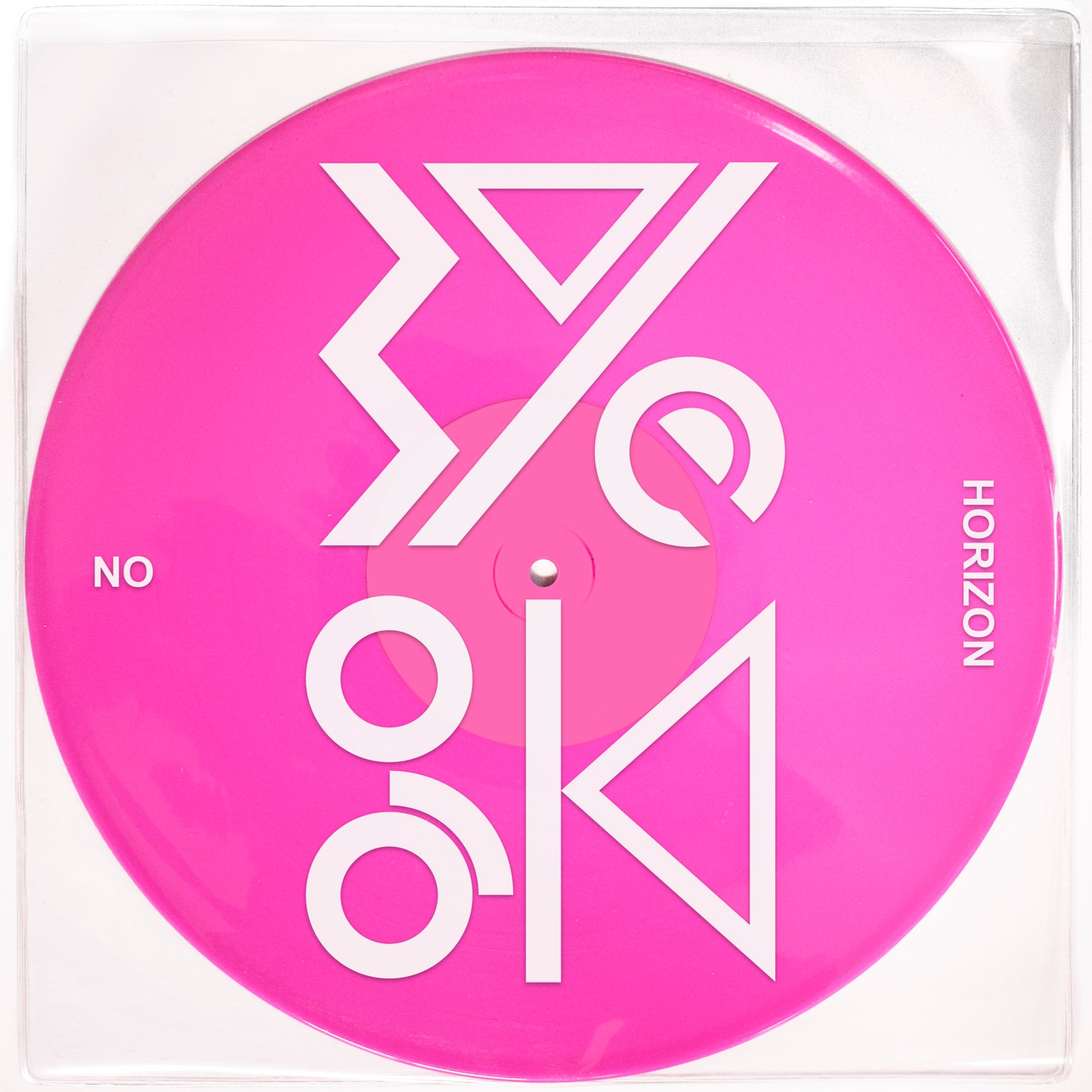 Stepping outside of one’s comfort zone can create a sense of dislocation. For Wye Oak, with the release of No Horizon, that discomfort is palpable. Around the world these are strange times, and the last six months have only made things stranger. Jenn Wasner and Andy Stack, who make up the Baltimore-based duo, acknowledge the current disconnects. “There’s this sense of communion of making music with other people in real time and space, and that’s something that had eluded us on multiple levels,” Wasner explains.

Seeking that connection for No Horizon meant challenging themselves in a number of different ways. These five songs were created specifically to be performed in collaboration with the Brooklyn Youth Chorus. So a change of perspective was definitely in order. Wasner discovered she had to, “write music that was separate from my own personal perspective because so much music I’ve written has been emotionally linked to my experience or semi-autobiographical.”

That new music begins with a strummed guitar, quickly followed by electronic burbles as the chorus repeats the letters of the title, “AEIOU”. By the time Wasner’s voice comes in the song has built considerably. There is a distinct sense of dislocation in the lyrics, “But mountains are not pictures of mountains/ Or the letters that spell the word/ in the language we are speaking.” The song builds to a crescendo of sound before the chorus of voices again repeats the title’s letters. Written when the current administration was attempting to minimize the existence of people by removing the words used to define them, it was attempt to speak to that issue. Language has power, yet as people we are more than what words can suggest.

The keyboard dominated “No Place” offers a dance drum beat atop a hypnotic piano line. The Brooklyn Youth Chorus comes in and sings each lyric before Wasner repeats the line in a whispery voice that adds to the song’s sense of separation between physical bodies and consciousness. “(Who are you?/ Who am I?/ Where are we?/ What’s happened to us?” These kinds of existential questions are rarely found in popular music, largely because they can’t be answered easily in a three-minute tune. The fact that Wye Oak is asking them unapologetically speaks volumes about the band.

The music of No Horizon is probably closer to Philip Glass than to current chart toppers. This is made crystal clear on “Sky Witness,” where a number of sections feature the kind of repetition that is a trademark of the Glass catalog. In particular, a section beginning around the 4:30 mark feels as if it could have been lifted wholesale. It’s rare to see a band stepping so far outside their comfort zone to incorporate two such disparate worlds.

Thanks to the good fortune of teaming up with the Brooklyn Youth Choir, Wye Oak has been able to successfully meld the classical and the contemporary. In the process they have given us a look into the future, suggesting that if we do not like what we see, then we have work to do.

Belgian singer covers a few too many bases this time out. …