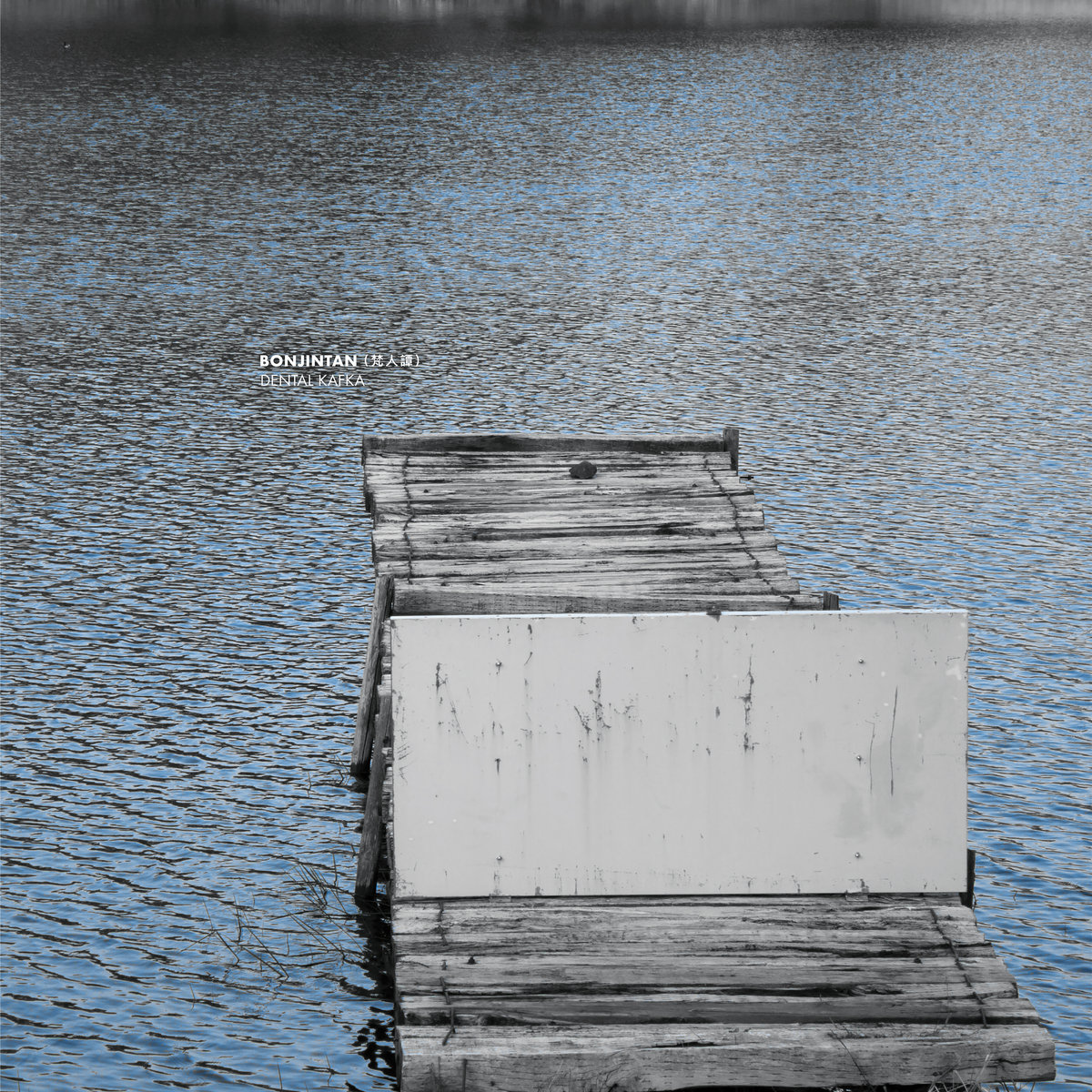 Bonjintan is a group made up of a few names you probably do not know and one that you do. The name you might know is Jim O’Rourke. Occasional Sonic Youth member and prolific solo artist in his own right, O’Rourke takes up bass duties on the album and is joined by Giovanni Di Domenico on keys and Tatsuhisa Yamamoto on drum, both frequent collaborators with O’Rourke and each other on other projects, as well as Japanese free-jazz legend Akira Sakata on saxophone and vocals. Dental Kafka is the kind of album that lends itself to easy descriptors that do not amount to much. It is improvisational, explosive, playful and downright weird. But that does not do much to clarify what happens between one’s ears while listening.

Take, for example, Sakata’s vocal style, which presents the writer with an unusual challenge. Sakata is known for his peculiar tactic of vocal improvisation, using over-exaggerated non-lingual expression in conjunction with spoken lyrics. To the non-Japanese speaking listener, how this musical language relates to the spoken one – how he slides between the two, or inserts words amid nonsense – is lost entirely. But in some ways, this style of vocalizing seems to be an extension of Sakata’s sax playing. During the climax of “Koro Koro Donguri,” Sakata affects a guttural tone, notes coming from the back of his throat in repeating phrases or in a non-lingual kind of throat singing. As the track unwinds, the vocal takes to repeating the words of the title (which Google translate renders as “Around Acorn”). The repeated “motifs” are not unlike the saxophone improvisation that comes much earlier in the track.

The opener “Ape Huci Kamuy” is almost pretty in its atmospherics, but just as a particular high drone begins to grate, Sakata begins speak-singing with a voice like a dying man. There is strain in every syllable. The sparse instrumentation – O’Rourke’s persistent bass is set down as a backdrop for Di Domenico’s ethereal keys and joined by Yamamoto’s occasional counterpoint – recedes to give the hoarse-whisper of the 75 year old Sakata center stage. It plays like an opening monologue, or like a dark version of Britten’s “The Young Person’s Guide to the Orchestra.”

The title track starts with what seem the usual free jazz proceedings: erratic percussion (including the piano) is laced with the deep thump of a stand-up bass, the whole structure scaled, like a surreal peak, by the ascending squall of the sax. What gives the songs on Dental Kafka – and the genre of free jazz as a whole – life, however, is their shifting dynamics. The songs here are all over in 10 minutes, and on this particular track the opening salvo dies down to almost nothing before being rekindled by a percussive groove that emerges from the canyon of the song’s second movement. By the end, the track sounds almost conventional, but juxtaposed with the freedom of its opening, the traditional is made new and strange.

“Bonjin,” the final offering on the album, eschews strictly defined movements in the service of doing seemingly everything all at once. Starting with a brief duet of bass and piano, the percussion joins to suggest structure, and once the sax enters and the quartet is complete, the song takes off, slowly building over its 11 minutes as the players shift and ratchet up the energy of the track one notch at a time. The dynamics here, when they emerge, are always surprising and fun, even as they challenge the listener; the challenge itself turns out to be the fun. Out of repetition emerges variation and out of variation emerges joy. As a document of players moving with and off of each other in space, Dental Kafka is a useful reminder of jazz’s social possibilities.

Roomful of Teeth: The Ascendant/Just Constellations