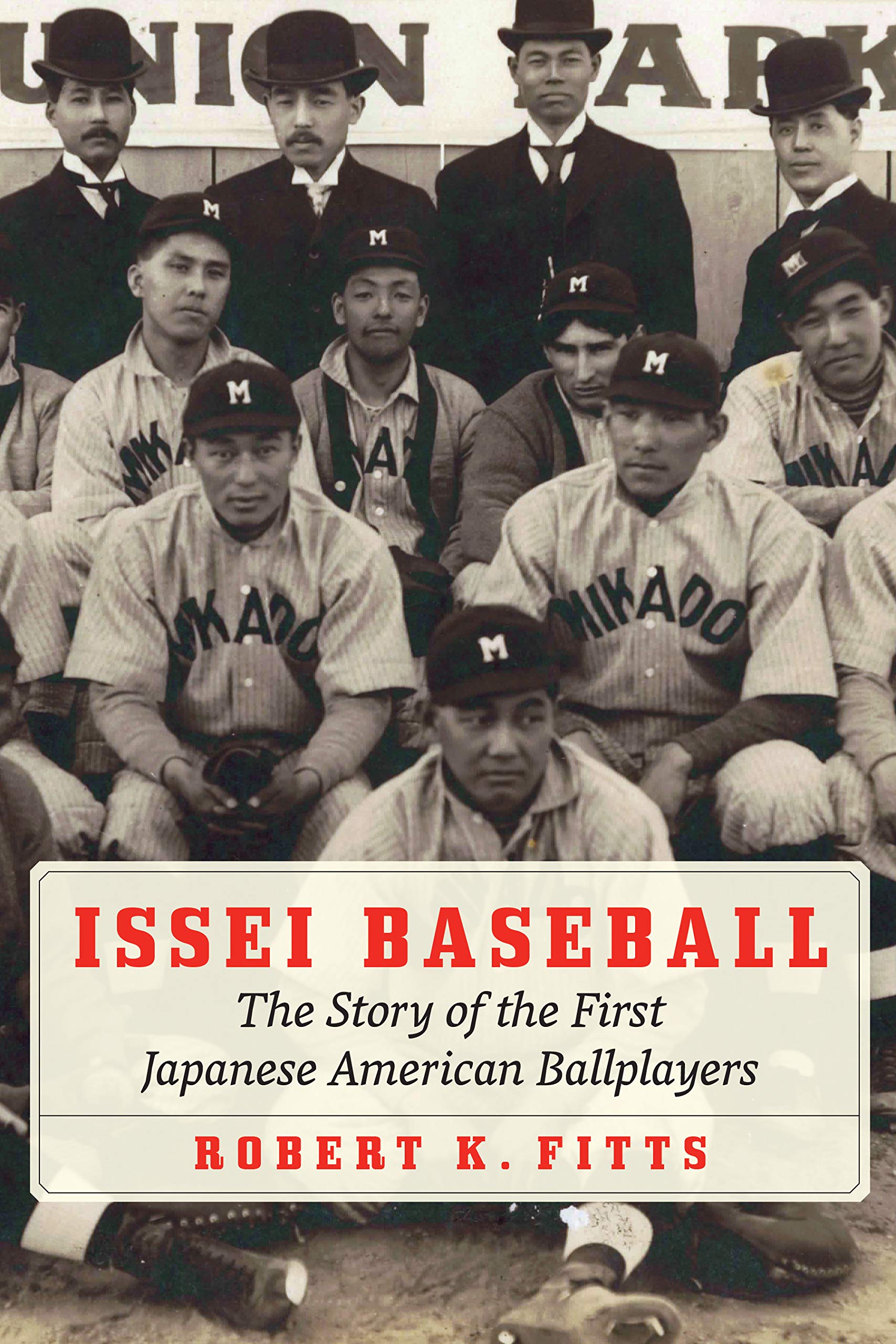 Seemingly one of the oddest socio-historical patterns in the world today is examining which countries are wild for baseball and which are not. But it is actually rather simple to explain: every country in the world that is obsessed with baseball was occupied by US military forces in the twentieth century, with two exceptions (Canada, which is easy enough to explain, and Brazil, which is not). In fact, very few countries that have hosted US troops – willingly or not – are not mad about the sport, Haiti being among these outliers.

This clear picture, however, is quickly muddied by Japan. Yes, the US is still occupying the island nation and has been continuously for almost exactly 75 years to the day this review is published, but Japan was crazy about baseball long before 1945. Japan, coincidentally, is also the only country other than the United States to “export” baseball to another country, with thousands of Japanese émigrés taking the game with them to Brazil.

The very early love that Japanese people had for baseball is one of the subjects of Issei Baseball by Robert K. Fitts, but his main topic – as the title makes plain for anyone fluent in Japanese – is the importance of baseball for Japanese-American immigrants (Issei being the word for Japanese-born people living in the US). Fitts argues convincingly that baseball was a massive influence for the first-generation, mostly male immigrants who came from Japan to mostly California in the years after 1890. It forged community among the émigrés just as surely as did language, allowed them to plant roots in their new American homes and gave them something to do in their free time. Just as crucially, baseball helped the Issei community achieve common ground with a skeptical US white (and black) population and battle the absurd nativist claim that Asians could never assimilate into US society. For the average 1910 US-American, baseball was the pinnacle of masculinity, patriotism and US values, so the fact that Japanese could excel at the sport suggested they were alright folks.

Fitts’ book does cover much of the story of the original spread of baseball into Japan – it came as part of the modernization process broadly called the “Meiji Restoration” – as well as the first organized teams on the isle. It was boys who played at college in Japan and then came to California looking to find a fortune in the New World who started the first organized teams of Japanese-Americans at the turn of the twentieth century. The Japanese would ultimately form traveling teams that barnstormed the Midwest as a circus-like attraction, where they played all-white, all-black, and all-Native American teams in front of thousands of fans. They also created small all-Japanese leagues in various West Coast cities (Seattle, San Francisco and Los Angeles, especially). When the Japanese went into a small town in Iowa and took on the local squad or a factory team or a semipro team from the area, the whole town came to see. When the Japanese team won, or even just played respectably, they often won over the locals. Baseball was a tool against racism and nativism. This did not save the Japanese from internment after Pearl Harbor, but it did gain them a greater degree of acceptance and trust from their neighbors.

Issei Baseball is largely just a detailed look at the various earliest attempts (from about 1900 through about 1920) to organize Japanese teams or leagues. In describing these, Fitts gets into the history of the Yellow Peril paranoia that swept the US at the time, delves into “scientific” racism and covers the modernization of Japan in satisfying broad strokes. But at its heart, this is a book about the nitty-gritty of the game, often dedicating multiple paragraphs to recounting the play-by-play of a game between Issei barnstormers and a dozen duffers in some dusty two-street town in central Illinois on a random Tuesday in June. That is not a criticism; such sections are a pure joy to read.

The one quibble a reader will have with Issei Baseball is that the book feels like it has multiple authors. Fitts often repeats small details in successive chapters or re-introduces characters or ideas that he has already covered in a previous section, as if he did not write the previous one. The last several chapters of the book are sharper and more analytical, less likely to bog down in details and more apt to discuss the meaning or the importance of the bigger picture. If the early chapters are reminiscent of quotidian sports reportage – Team A beat Team B by the score of X to Y – then the later chapters are closer to an academic history, more argumentative than descriptive. Most of these issues are insignificant and could have easily been resolved by more stringent editing.

For anyone who loves baseball or Japanese culture or, preferably, both – in other words, anyone who lists Takeshi Kitano’s Boiling Point as among their favorite films – this is a fantastic book that covers a less regarded aspect of the origins of the game in Japan. It shows the sport as everything it can be – played seriously by adults for no reason other than joy, a bridge between antagonistic groups and a common language shared by people from around the world – and that it (and most other sports) no longer are.

A delightful Coens romp through Greek mythology, the Depression-era South and the human ps…