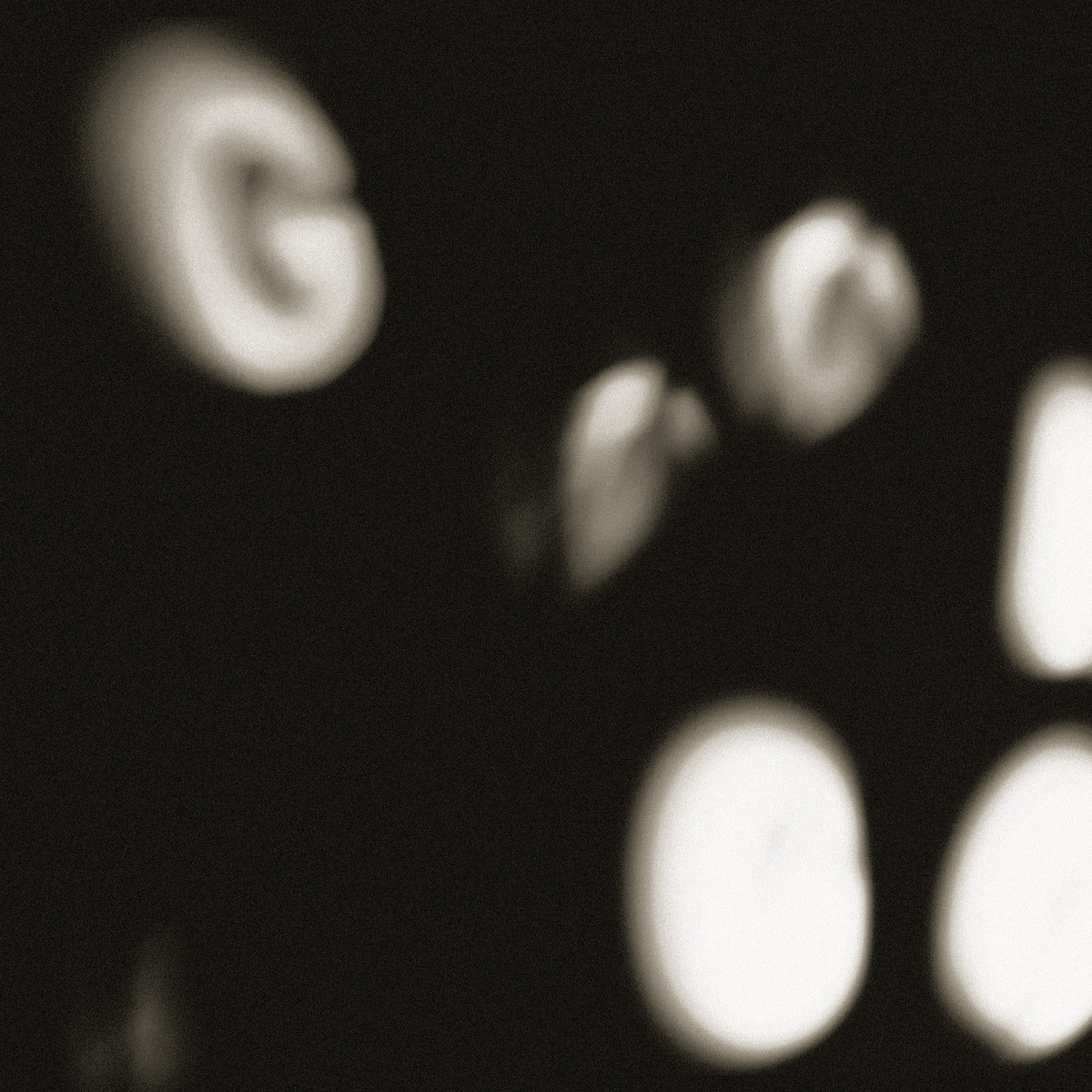 For those who listened to 2007’s Weirdo Rippers, the compilation that combined all of LA noise-punks No Age’s earliest singles, it can be somewhat surprising that they’ve held on for another 13 years. This isn’t a bad thing – through the years, the duo of drummer/singer Dean Spunt and guitarist Randy Randall have remained consistent, despite the fact that, generally speaking, punk bands of their ilk wither and die much faster than they have. They’ve outlasted many of their peers that came from the scene within LA’s legendary venue/collective The Smell – The Mae Shi, Abe Vigoda, and Ponytail are all long gone, with just a few able (notably, HEALTH) able to match them for durability.

And like the excellent HEALTH, No Age has managed to remain fresh by remaining relentlessly restless. Spunt and Randall haven’t radically shifted their sound since their proper debut Nouns, but instead have continuously futzed with how they use their tools – from noise, to gauzy interstitials that exist in the space between songs, to even an album’s production quality. While 2013’s An Object seemed like a brutalist slab of alienated brainiac noise, they revitalized themselves in 2018 with the far more inviting exceedingly fun Snares Like a Haircut, their first release with Drag City. Why did they bounce back from the abyss? It’s simple: both Spunt and Randall became fathers. They didn’t lose their edge in the process, but merely reground it into something a little sharper than the blunted-edge of An Object.

The infectiously-titled Goons Be Gone is more of the same, in that regard. It’s still full of the same jagged edges that have been present since Weirdo Rippers, but even the band’s brief, hilarious blurb that accompanies the album on Bandcamp, the band say the record is “maybe their most direct statement yet.” Opener “Sandalwood” is one of the band’s catchiest songs since Nouns’ “Teen Creeps,” ready to take over the alt-rock airwaves in a much more fun dimension. But then you get to “Feeler,” and Randall’s guitar work is just as nimble and sunny as the song before, with Spunt’s strained voice sing-shouting about the astral plane. No Age have always had the uncanny ability to lure their listeners in with unpolished no-wave noise, but Goons takes a completely different approach: it polishes those no-wave noises and ups the production value just enough that their you crave time spent within it in ways they were just not quite able to evoke before.

Now, make no mistake: No Age has always been alluring. Despite their lack of polish, every record up to this point has been crafted in ways that paid tribute to every last part of their songs, no matter how much texture they added to the equation. The thing is, though, the lack of polish has always made this difficult to fully appreciate. Here, though, you’re able to appreciate everything tossed into the mix, and able to fully capture how bonkers it is that a singing drummer and a guitarist are able to make music like this. Take the wall-of-sound centerpiece of Goons, “Toes in the Water,” for instance: While previously this track could have sounded like mush, here, you’re able to pick out a shimmering melody from the static and tapping noises. As a result, you end up craving more of it. No Age have always worked skillfully in soundscapes like “Toes” – think of it as an extended version of the same shoegaze-y ambient guitar/drum sounds that exist at the ends of songs, but as one crisply-done track – but the clear definition added is just icing on the cake.

Goons ends up feeling like an interesting best-case scenario for a band becoming more accessible. It’s hard to predict where they’ll end up next, so the idea that they would end up relegated to the same pit of aged dad-punks who “went soft” even after they made a record so full of purely fun, straight-up indie rock hits. With any other band, you could almost worry that you might end up hearing joyous and strange jams like “Puzzled” or “Smoothie” in advertisements within a few months. For No Age, though, you can almost bet that they’ll have stripped everything back and worked to build something different with their framework between now and their next record.