September 30, 2020
Home Music Various Artists: The Ladies of Too Slow to Disco 2 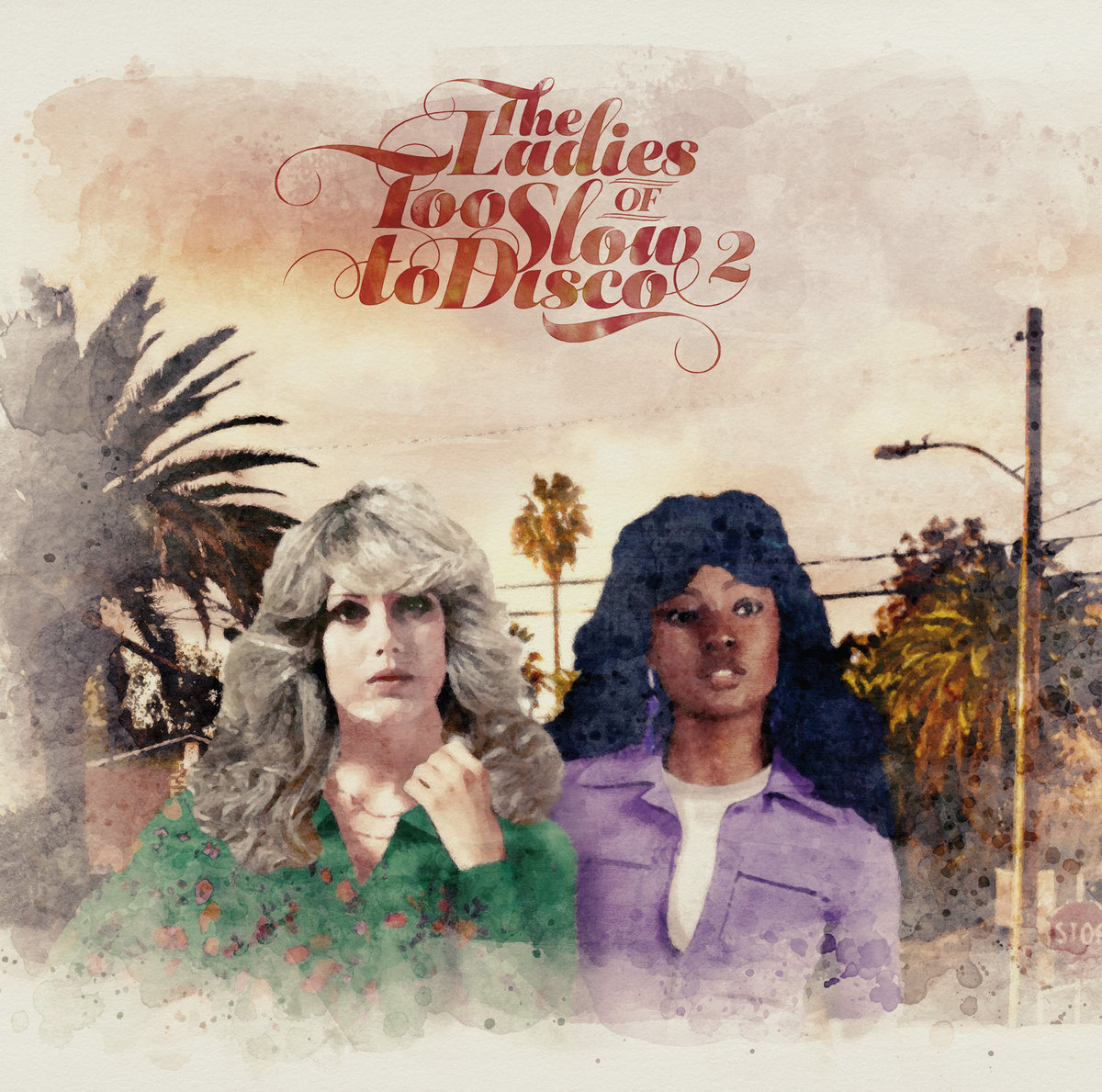 Over the years, a number of essential anthologies and compilation series have revitalized interest in a forgotten subgenre. The granddaddy of these may well be Harry Smith’s Anthology of American Folk Music; shaggier enterprises like Nuggets and Pebbles resurrected the likes of garage bands, and Bam Caruso’s officially licensed and remastered Rubble series opened up listeners to a whole world of UK and freakbeat. The How Do You Are? series, for the most part compiled by Marcus Liesenfeld aka DJ Supermarkt, belongs in those ranks, as they work to rehabilitate the much-maligned specter of yacht rock. Their latest, The Ladies of Too Slow to Disco 2, does more of what How Do You Are? does best: it takes both little-known and well-trod artists from dollar bin oblivion and elsewhere to tap an irresistible pop magic.

Take one of the more famous artists here, Karla Bonoff. Her 1977 self-titled debut can be acquired for under a dollar, and most diggers chancing upon it in a thrift store would pass it right by. And sure, “Isn’t It Always Love,” like many Too Slow tracks, sounds like it could be the theme song for a lost ‘70s sitcom, in this case about a working woman who’s always making the wrong choices in the office and in the dating scene. But Bonoff, perhaps best known for “Somebody’s Eyes” on the Footloose soundtrack, hits this one out of the park with an instantly hummable chorus that rides easy on a lightly reggaefied L.A. beat. The album’s moderate hit was “I Can’t Hold On,” which hit 76 on the Billboard charts, but even though “Isn’t It Always Love” was released as a single, it didn’t take off, for reasons that make no sense today.

On the other side of fame is Canadian singer Diane Tell, whose “Mon Ami-e” is a delicious slice of Francophone AOR. Originally released in 1982, this pop confection benefits from Tell’s slightly husky voice, as well as the smooth hooks expertly delivered by session veterans that include trumpet player Jon Faddis, who connects Tell directly to the legendary Charles Mingus. The accompanying album, Chimères, may well be a dollar-bin staple in Quebec.

Improbably, one of the harder-rocking tracks here comes from Nicolette Larson, whose Neil Young-penned hit “Lotta Love” graced the very first Too Slow To Disco comp. Her self-titled debut from 1978 has long been a thrift store staple, looking for all the world like late ‘70s musical comfort food. One would not be wrong to make that assumption, but How Do You Are? has tried its best to raise the profile of Nicolette, so go ahead and pick it up the next time you see it for peanuts—you might be surprised.

While the whole Too Slow canon is to some degree built on certain expectations of ‘70s and ‘80s pop, the compilers are also prone to subvert expectations. The name Holly Near evokes folk music and protest songs, though she also appeared on such television shows as “The Mod Squad” and had a small part in John Cassavetes’ 1971 love story Minnie and Moskowitz. Near closes out this set with “Back Off,” a track that veritably sums up the How Do You Are? aesthetic. Slick session players lead Near through an atypically sultry vocal. The opening verse provides a good template for relationships, and for the series: “If you want to hold me, hold me with open arms/ The fact that I’ve got self-respect is no cause for alarm/ But if you’ve got a game to do, a lie or a sham or a trick or two/ You better back off.” The Ladies of Too Slow to Disco 2 is not for ironic enjoyment or giggles; this is quality, catchy music that deserves your respect.