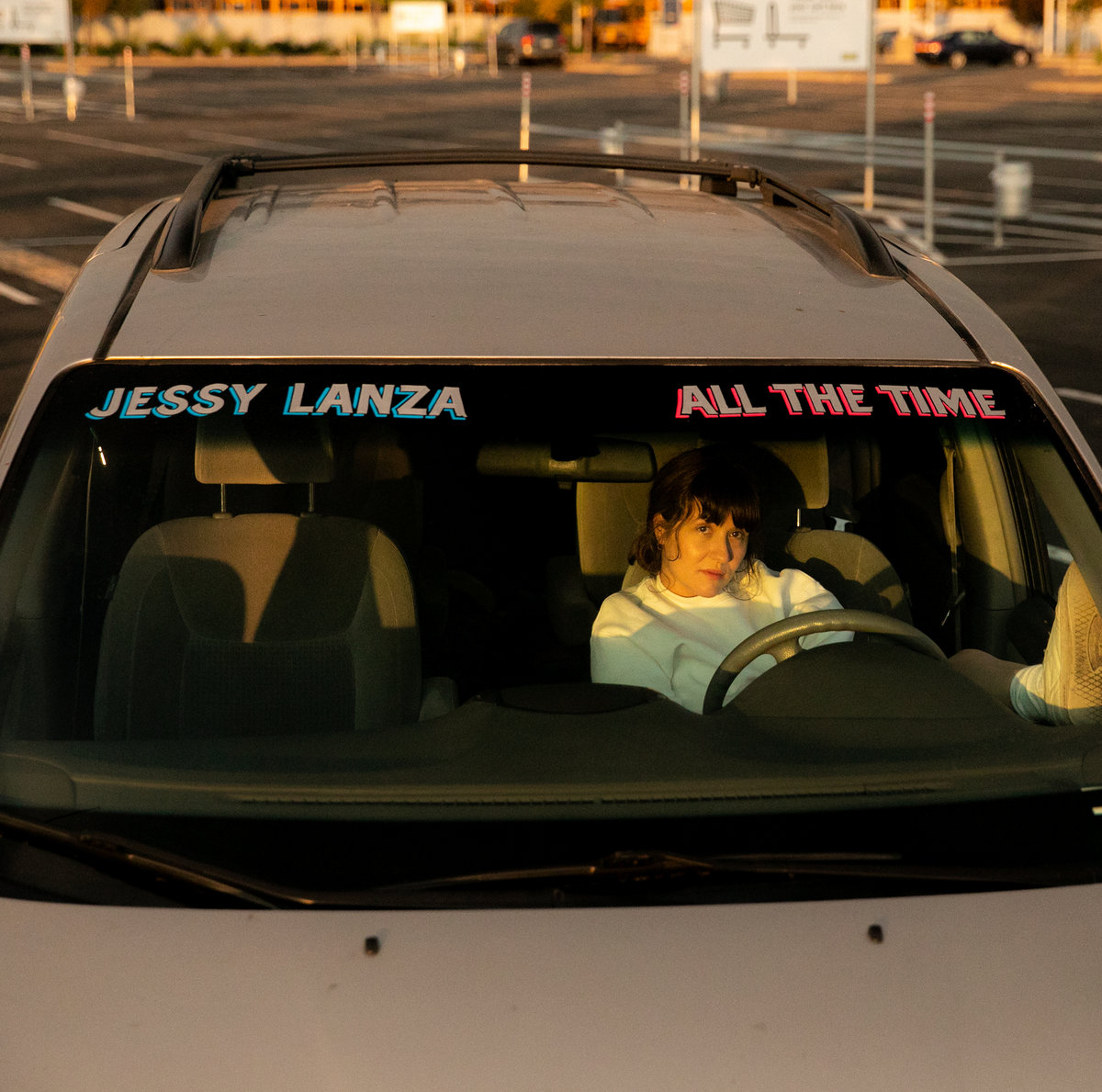 For the most part, the only big-tent pop acts beloved by music obsessives are those with just enough indie cred. Take Taylor Swift’s Folklore, for instance: how many people hadn’t listened to a single Swift record before it, and only listened because Aaron Dessner of The National co-wrote all but five songs on it? And what of Carly Rae Jepsen’s flawless Emotion – how many people only looked past “Call Me Maybe” and gave the record a spin because Dev Hynes (Blood Orange) and Rostam Batmanglij (Vampire Weekend) were involved? To be honest, “indie pop” really isn’t all that much different from mainstream pop; it’s just music that cool kids have given themselves permission to like. The best of them can even ditch the “indie” part and make a killing in the mainstream. Which brings us to Canadian singer/Hyperdub’s resident pop star Jessy Lanza, and her newest record, All the Time. A throwback to when not every beat was designed to fill the space of a basketball arena. It’s not grandiose, but it’s ridiculously fun.

It’s not hard to imagine a world where Lanza could be as big as some of her most obvious influences – shades of Janet Jackson, Aaliyah and Missy Elliott color her work. The way she utilizes those influences is what makes her music special, though, thanks in part to producer Jeremy Greenspan, one-half of the electronic duo Junior Boys, who she’s been working with since her 2013 debut Pull My Hair Back.

The sound the two created for All the Time feels suspended within the era of pop music that influenced her. This is the aesthetic world she’s been tinkering with for three albums, and the downtime since her last, 2016’s Oh No, served her and Greenspan well. The new album isn’t quite as sinewy as its predecessor, the result of shearing off excess weight. As a result, it feels almost weightless. Lanza’s breathy soprano is also stronger, more prevalent, though still used as a powerful multitool – check out how it only barely rises above the skittering beat of “Badly,” almost like Greenspan sampling her voice, rather than Lanza actually singing, but then how forceful and animated she is on “Lick in Heaven,” which she’s described as an ode to being unable to contain her own anger.

If anything about Lanza is going to stop her from being a rising star at the same rate as, say, Lorely Rodriguez, otherwise known as Empress Of —aesthetically similar but much more polished and straightforward – it’s the fact that few songs here feel like they could play well on the same stages Rodriguez commands. These aren’t grand, maximalist pop jams, and they’re more compelling as gentle dance music fit for a small, future house party. Even on songs “Like Fire,” arguably the closest thing All the Time has to a radio hit, a listen on headphones is a must, which lets you more easily get lost in the Greenspan’s masterful production.

Lanza should be a star, but All the Time won’t make her one. To accomplish that right now, she’ll need to make more clear-cut bangers, all of which would be antithetical to what makes her compelling in the first place. Thankfully, the pop world has begun to shift, allowing for subtlety and space to become more commonplace – we’re looking at you, Billie Eilish, keep doing what you’re doing. Once everyone else starts catching up and those less-maximalist touches work their way into pop music, Lanza will be one of the most perfect people to take over the world.