September 30, 2020
Home Music Song Sung: This Ascension Is Ours 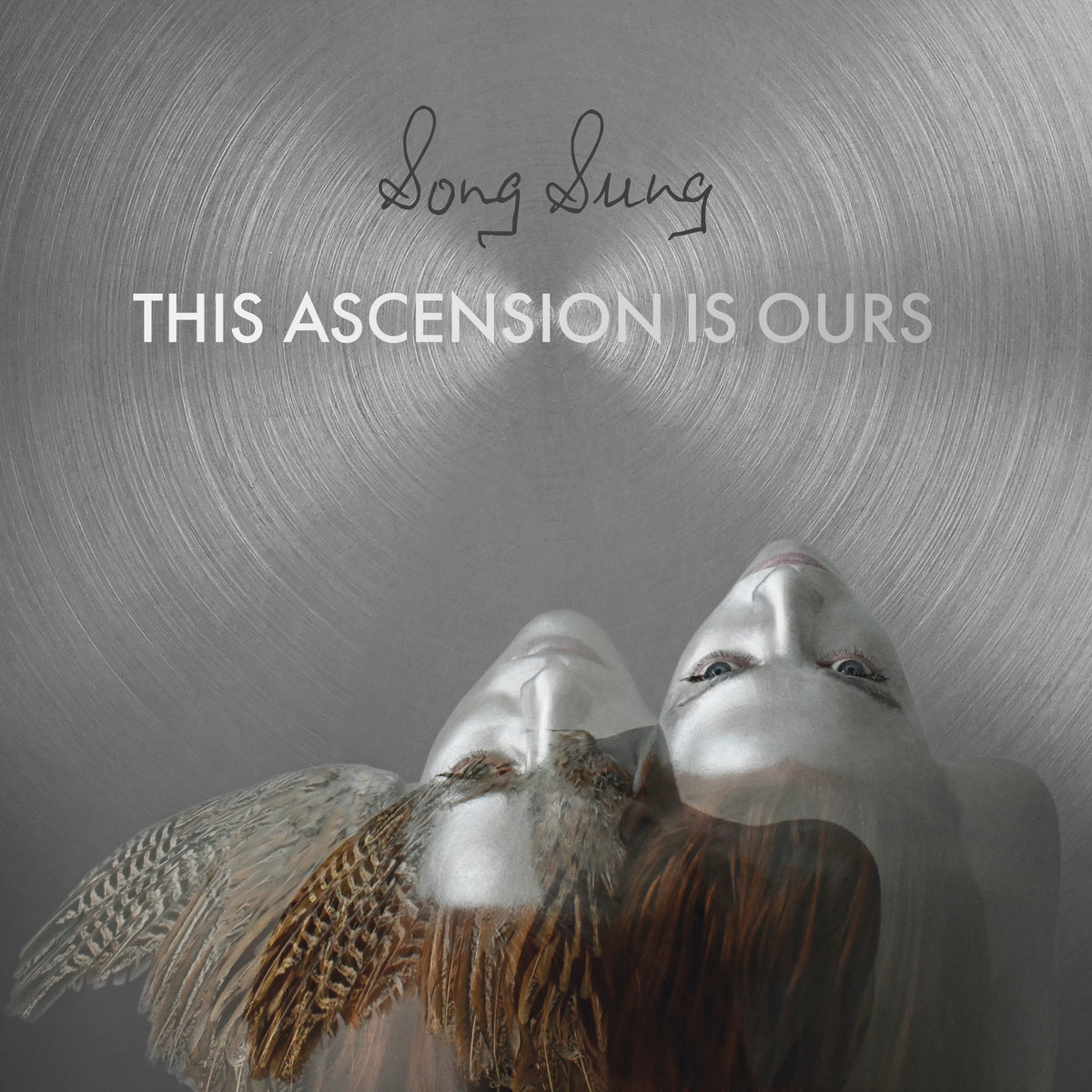 For a group that started making melodies to the bass lines they heard through the floor from the DJ booth they lived above, Song Sung has aptly created This Ascension Is Ours, a particularly melodic, yet fuzz-filled fusion. Identical twins Georgina and Una McGeough consider themselves musicians, yet up until now they have tended to work in the visual arts, with Georgina trained in art and print making while Una worked in film. They moved to New York, from Ireland, about 10 years ago, and while working in the arts, they began amassing a vast load of musical material.

With heroes like Brian Eno, William Basinski and Laurie Anderson, it’s obvious that Song Sung is not your typical rock band. They attack music form a different angle, noting, “Our music is reflective, ethereal and quite anthemic.” Not exactly the combination expected to fill a dance floor. Yet the heavy bass and drums of “Come to the Water” could end up having just that effect when combined with the misty hop of the vocals. Wrapped in gauze, “Telling Tales” swirls around the speakers, the sisters two voices joined as one.

Song Sung is often described as “hypnotic,” and it’s easy to get caught up in the spell they weave. The haunting, cut-up vocals that introduce “Take Some Time” come more clearly into focus as the background vocals remain as the musical bed. Melody and meaning merge into an Irish stew yet something always leaves you wanting more. Booming bass and low drums take on a chant-like quality while the conjoined voices of the twins create “Testimony of Tears.”

At times, Song Sung almost has a Phil Spector-ish on acid kind of vibe to the production, as layer upon layer fills the sonic screen. “The Mind’s Eye” has moments that feel almost pop oriented. As the sisters describe it, “This song wrestles with doubt, but is fought with hope. It’s provocative and resilient and in a way, quite anthemic. We can fall down together, but in defiance, we will stand up forever.” Occasionally, one wishes there were an easier way into these songs. They haunt more for the feelings conveyed than for any sense of lyrical content. While words and phrases can sometimes be made out, for the most part the lyrics are a mystery, tangled in the same maze as the music.

Barnyard animals and the sounds of marching form an interesting alliance to “Come Whispering, Come Half Awake.” Mimicking the condition, the song is vaguely unsettling, never really allowing one to get their bearings. Rather than filling the edges of the picture, the found sounds take more of a position center stage. Horses whinny, owls hoot, leaving one unsettled about what actually occurred.

The closing track, “Nothing Ever Dies,” is the most gentle and controlled song in the collection, yet by the song’s end the initial restraint is gone and that track succumbs to the weight of those extra layers of sound. And that’s really the problem with This Ascension Is Ours: this is a band with great potential, yet there is still a way to go.

Belgian singer covers a few too many bases this time out. …