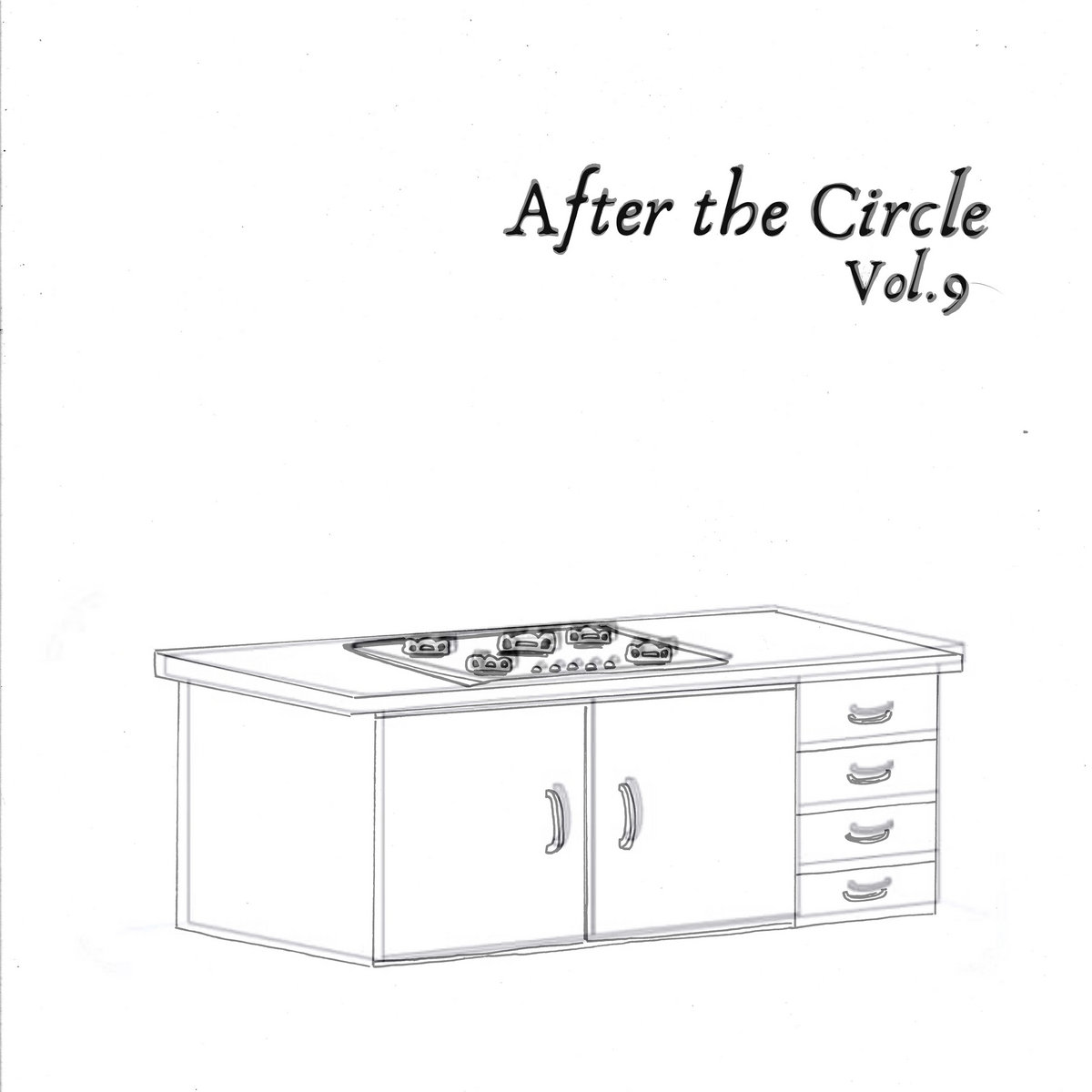 What would the blues sound like without its signature 12-bar structure? It might sound something like outsider guitarist Filipe Felizardo. The Lisbon, Portugal-based artist has been compared to such American primitive finger-pickers as John Fahey, but he transcends that influence to provide something beyond genre. Felizardo’s latest, After the Circle, is labeled Vol. 9, but you don’t need to be familiar with his prior work to appreciate it. In fact, recorded alone in his apartment in 2019, it’s an apt soundtrack for anyone who’s been confined in close quarters with only their own thoughts for company.

Previous Felizardo albums like the 2012 album Guitar Soli for the Moa and the Frog had a more direct relationship to the blues, invoking its essence in a spacey, outsider vein. The 2017 set On the Beach and Other Paranoid Memories featured a harder, heavily distorted music, with nearly unintelligible vocals contributing to a nightmarish bluesy freakout. But here, as suits an album whose cover art depicts a fuzzy kitchen sink, he dispenses with category even further and picks his way through something more restrained and abstract but no less compelling.

After the Circle consists of two long tracks, each about 20 minutes. “Comehoming at war, us newts” opens with tape hiss that’s so loud it could almost be a drum roll or a rushing waterfall. Felizardo comes in with patient acoustic figures, his pensive finger-picking a prelude to a slow strum. The hiss suddenly drops out, leaving the guitarist to explore the attack and decay of his playing until the hiss/drum roll begins again. From the obscure track title to the unusual found sounds that rise and fall in the mix, there’s no conventional narrative here, but Felizardo’s playing is so intense and dramatic that he can carry the long experimental composition for its full length.

Felizardo has come up with something like an immersive theater piece that consists only of audio, and it resonates strongly with quarantined times. It’s as if the listener has signed up for a Zoom concert with the video signal off, so one can only hear what’s going on in the artist’s apartment, and scratch their head at the sounds competing with deliberate guitar lines: ringing percussion, plumbing issues, a baby’s cry and a cat’s meow all maneuver for attention in this strangely fascinating soundscape.

Calling his work, “A Manual of Resistance to Desolation – Through Inwardness,” Felizardo taps into traditional folk filtered through the sounds of his life in isolation, before it was mandated. To focus on desolation may be a bit disingenuous: wordless dialogue with a baby seems to indicate he’s in close quarters with a growing family. So the sound of Felizardo (or somebody) brushing their teeth makes this unconventional radio drama into a study of domestic life circa 2019.

When the second track, “ONDNESS is a State of traseiras,” rolls in, it feels like a continuation of Felizardo’s apartment drama after a brief intermission. A low-level hum suggests a harmonium, and after starting with more acoustic strumming, he cranks up his amp for a spookier narrative. After the Circle echoes with these anxious and sometimes lonely times, yet by the very act of communication, reaching out from the depths of his home, Felizardo strikes an optimistic note, shaping art out of chaos.