November 25, 2020
Home Music Between the Buried and Me: The Silent Circus 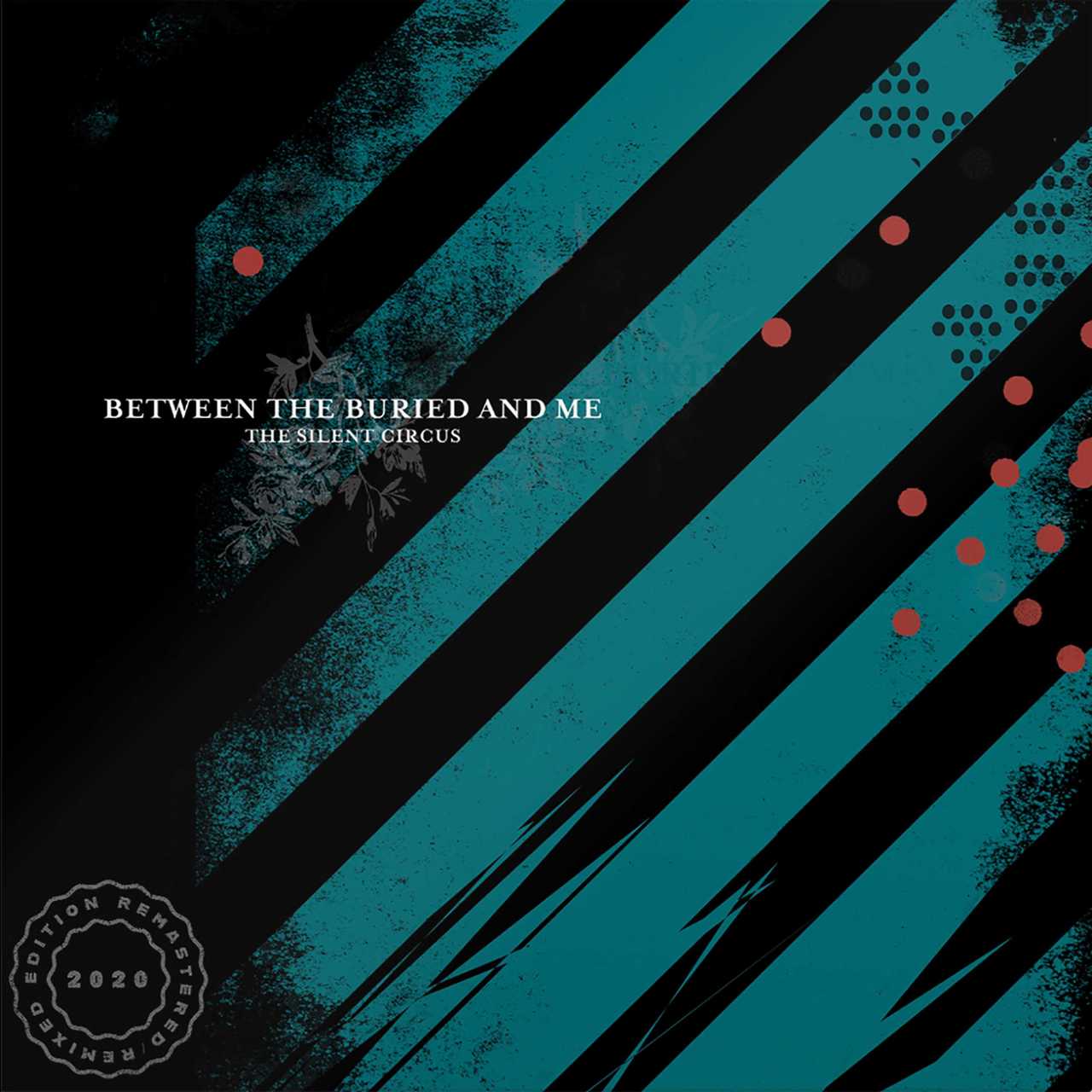 Anyone who was lucky enough to be there remembers when Between the Buried and Me played the Anaheim House of Blues in 2011 and vocalist Tommy Rogers screamed the name of the encore. Even after the “White Walls” breakdown, the crowd’s response to the first notes of “Mordecai” made everything before it seem like child’s play. It’s no secret that, when a band plays old songs, metal fans turn pits into killing fields, but BTBAM’s 2002 sophomore album has proven itself to be more than nostalgic mosh fodder. Now re-released with a new mix, master and vinyl pressing, it’s high time to examine why The Silent Circus holds up 18 years later as one of the ‘00s best pieces of forward-thinking metal.

It’s easy to think of BTBAM’s early run as a lead-up to 2007’s Colors. The band won over ponytailed prog-nerds and core-kids alike when that album dropped, but it would be a huge mistake to let the wave of acclaim overshadow what these guys did previously. Knowing how BTBAM sounds nowadays makes The Silent Circus’ manic aggression that much more remarkable. According to a press release, Rogers looks back on this record as a “more chaotic” time in the band’s history—true… but an understatement.

Right off the bat, “Lost Perfection A. Coulrophobia” encapsulates the album’s nexus of frantic, cathartic hardcore a la Converge and the ‘00s wave of technical death metal. The riff changes from Paul Waggoner and Nick Fletcher and rhythm breaks from drummer Mark Castillo remain as impressive as ever, with an extra dose of sonic battery. This album more than contends with today’s extreme metal vanguard in terms of sheer intensity. The savagery is most pronounced in Rogers’ screams, which run the gamut between insane caterwauling and surprisingly guttural growls. He wails like a dying orc during the final breakdown of “B. Anablephobia,” embodying his roots in the hardcore underground. And yet, the band still relied on wall-to-wall chops and precise leads.

Some of The Silent Circus’ most punishing moments commingle with serene, harmonious introspections on “Mordecai” and “Ad A Dglgmut.” The riffs ooze prodigious nastiness, but take a turn for passionate melody and introspective emotion on a dime. It’s almost preposterous how the chaotic rampages contrasted with immersive falsetto vocal harmonies, jazz fusion voicings. The latter’s unabashed foray into brutal slamming death metal makes the huge guitar solos a welcome surprise. Even more remarkable is the equal impact from both ends of the spectrum, which elevates the ambient sound bath of “Reaction” and the acoustic soft-rock of “Shevanel Take 2” above interlude status.

These reprieves from fiery shredding spotlight the chemistry in BTBAM’s line-up circa 2002, which had yet to include guitarist Dustie Waring, bassist Dan Briggs and drummer Blake Richardson. These old friends leave a lasting legacy in this band’s history, further unveiled by the new remix and remaster. Jason King’s intricate bass lines especially benefit from the updated sound quality. In fact, this new edition makes The Silent Circus one of the band’s best-sounding albums.

The increased clarity and punch is helpful during the frenzied attack of cuts like “Camilla Rhodes.” The song delves into a crushing breakdown that almost sounds like ocean swells of guitar and bass, but BTBAM’s pervading achievement lies in feeding jazz fusion chops through a tech-death filter. These furious, riff-a-minute onslaughts have lost none of their power, a point driven home by “Destructo Spin.” Even the most hardened death metal elitist couldn’t resist the fatal cacophony, but it also Trojan-Horses the dark side to prog heads through flawless, bedazzling performances.

While a lot of extreme bands only gradually develop their progressive, melodic sensibilities, on The Silent Circus, BTBAM realized its concept early on. The intro breakdown of “Aesthetic” traces clearly to “The Decade of Statues” from Colors. This doesn’t imply derivativeness, but that the band’s violent beginning still manifested daring ambition. These ideas are fleshed out and lethal, allowing “The Need for Repetition” to live up to its name by milking addictive grooves and bone-crunching beatdowns for all their emotion. Noisecore stabs and jazz breaks aside, let’s not forget this closing track’s five-minute silence before a hidden track of noisecore madness. BTBAM used their virtuosity to successfully throw away the rulebook. The band can even be heard laughing in the final seconds.

BTBAM has come a long way since this album dropped, which makes this precipice of a second album even more mind-boggling. With two fourths of the quintessential line-up and a penchant for ferocity, The Silent Circus remains a stunning achievement in progressive heavy music.

Wayfarer: A Romance With Violence

Brings Americana to the black metal sound in aesthetic, lyrics and musical execution. …