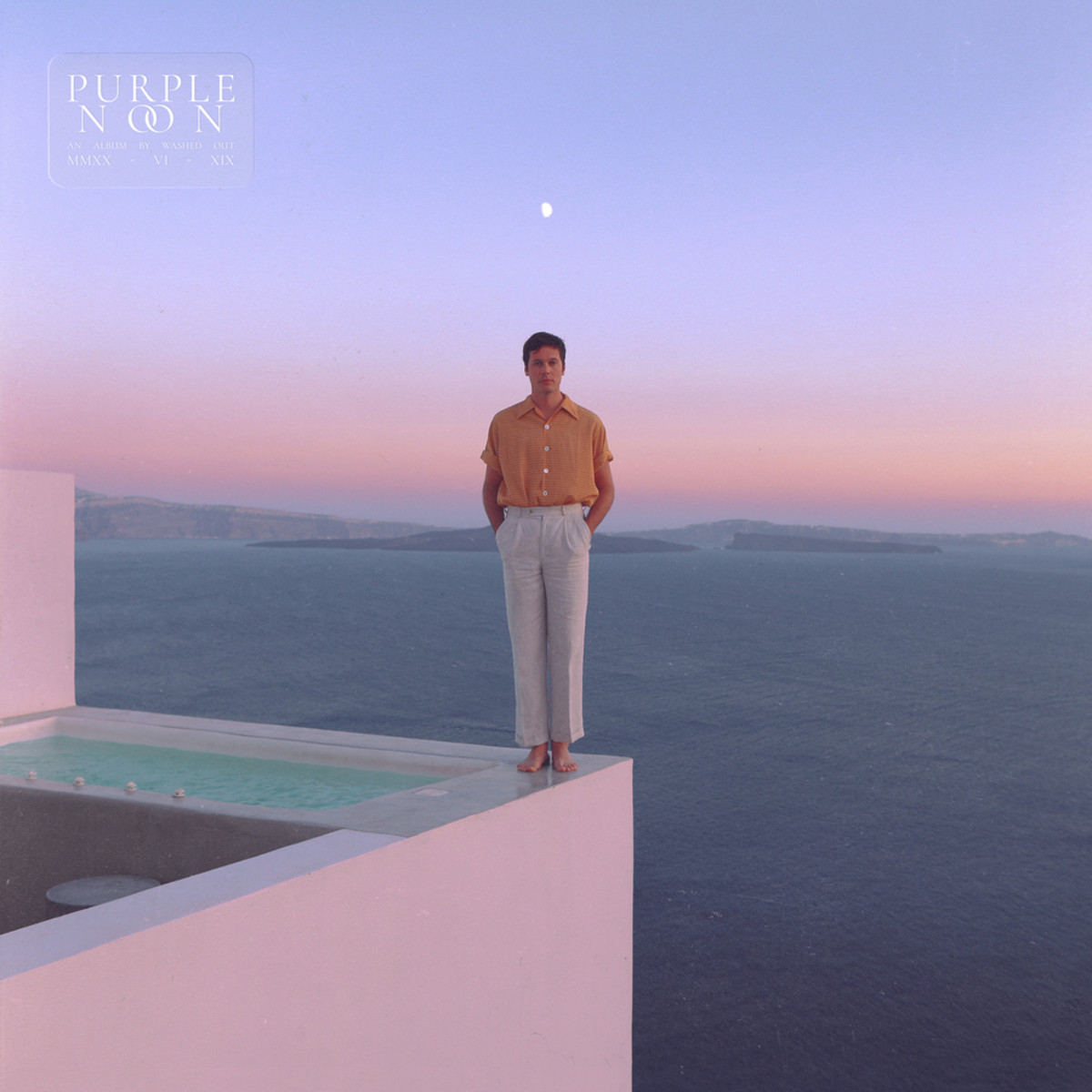 At this point in the creative history of Ernest Greene, otherwise known as chillwave godfather Washed Out, it feels like the moment for his music to land correctly has long-since passed. Back in 2009, when he and acts like Neon Indian and Toro y Moi were birthing the chillwave movement, it felt like the start of something—well, not necessarily new, but certainly something very refreshing. He was able to keep this going for 2011’s Within and Without, which remains a pinnacle of the microgenre.

The thing about trends like chillwave, though, is that they never last, and by the time Greene returned with 2013’s Paracosm, the pleasant nostalgiacore he was producing just wasn’t cutting it. Everyone else around him had already moved on and further developed their sound, or just abandoned chillwave altogether. The correct move for Greene would have been to do the same, but then came the terribly titled Mister Mellow, his Stones Throw debut, which offered no growth and revealed nothing new about Washed Out. Moving to Stones Throw should have revitalized his music, but instead, it just underlined the fact that Greene painted himself into an aesthetic corner with the Washed Out moniker, unable to grow and expand in any meaningful way.

Now comes his fourth LP, Purple Noon. While many artists can be commended for their strict adherence to genre, Washed Out once again feels like an act incapable of properly expanding. You’d think over a decade on, he’d want to change things up a bit—and, judging by this one, his latest, you’d be dead wrong. Mister Mellow had occasional shades of growth; its use of samples and the moody atmospheres of some tracks felt like he was ready to progress a little bit, at times sounding like the Avalanches without world-class ADHD. Purple Noon seems like the work of someone who got spooked in the experimental phase and retreated back to the comfort of what he knows, right down to the fact that he returned to Sub Pop to release it.

This isn’t to say that Purple Noon isn’t, for lack of a better word, pleasant. It’s a warm album that comes to us in the middle of summer, and in an alternate universe where parties still happened, you’d probably find it difficult to go to a semi-fun party without hearing at least one or two songs. Eventually, you’ll probably hear the puerile chorus of “My heart is burning up/ Can never get enough/ Think I’m addicted to your love” from “Paralyzed” in heartfelt teen-romcoms on Netflix, sitting in the background of a driving scene or during the romantic leads’ first kiss. If you don’t hear that one, maybe you’ll hear the equally transparent “Face Up” in a scene at the end of the second act over shots of the two looking forlorn to Greene asking “Are we gonna work out?/ Are we gonna make it all right?/ Are we gonna wake up?” Maybe that’s an unfair fate to predict, but Purple Noon’s lyrics are the right brand of emotionally vacuous to work wonderfully for those purposes.

But that level of all-purpose, all-vibes-no-action songcraft is what makes Purple Noon such a failure. These songs are devoid of personality, even the most engaging aspects of them feel like they get buried in the mix. Songs like “Hide” and “Too Late” are engaging if you’re listening passively, but both of these songs are paint-by-numbers chillwave, right down to the corny gated reverb on the bass beats. “Game of Chance” has woozy guitar strums that give the track a mournful air, but Greene’s mumbled vocals are like a lead weight tied around the song’s neck, and the moodiness ends up feeling unbearably sluggish. “Don’t Go” suffers from the same problems with lethargy, making its five-minute length feel like a slog as you power through lifeless beats that don’t ever end in any payoff, outside of a tepid crescendo just after the two-minute mark. The moment should make you feel something, but it doesn’t—it just seems like that rising action is only there to fulfill a basic obligation of pop music, and it’s all tied together with the least convincing plea of “Don’t go and leave me here by myself” you’ll hear all year.

This is all on top of the fact that, frankly speaking, it’s just not the right fucking time for yet more bog-standard chillwave. It wasn’t really the time for it to resonate in 2017 when Mister Mellow came out, and the inconsequential nature of it made the album more worthy of a shrug than any sort of dancing. Three years later, it feels like the entire world is on fire, and even the most interesting aspects of Mister Mellow have evaporated. It’s crass to say that Greene should tailor his music or release cycle to the state of geopolitics, but at the same time, listening to the carefree positive vibes of Purple Noon may leave you wanting to shout “READ A ROOM, BUDDY!” at whatever device it’s playing from. Now is really not the time for a new Washed Out record, especially one that offers us so little we haven’t already heard.