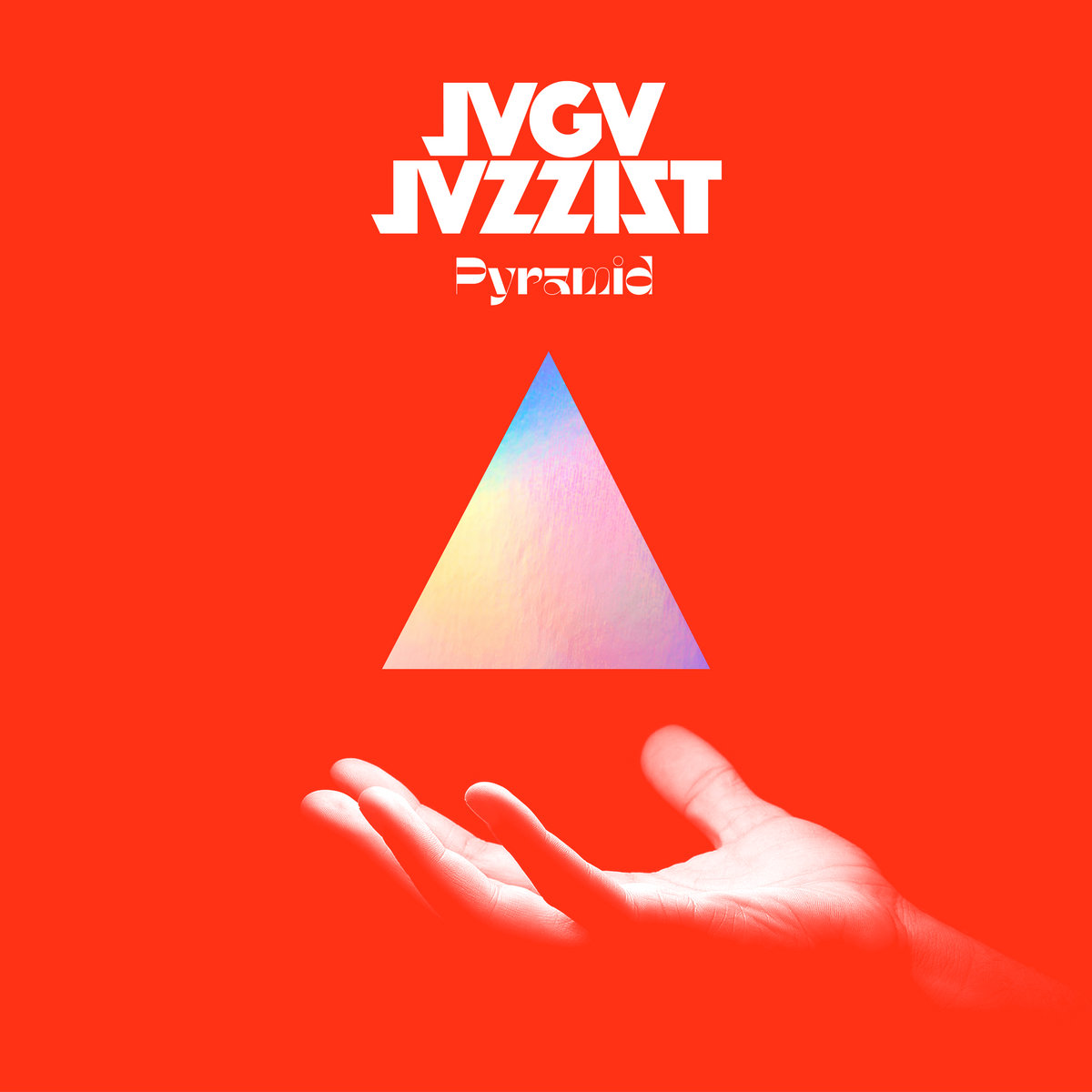 Evolution seems to be the one consistent factor in the Norwegian band Jaga Jazzist’s career. The next step in that evolution, Pyramid, is perhaps the most intriguing thing they’ve ever done, which says a lot for a band that has been around since 1994, had the BBC Jazz Album of the Year in 2002 and recorded an album with Britten Sinfonia. Their last record, released in 2015, took two years to record. Pyramid was recorded in just two weeks of sessions at a studio in Sweden.

Pyramid is not a concept album, but each piece is a building block, and the listener can construct the story that flows out of the four songs. “Tomita” is a tribute to famed Japanese synthesizer and composer Isao Tomita, whose Snowflakes are Dancing, a collection of Debussy interpretations, is a masterpiece of 70s synth music. The sax of Lars Horntveth takes the lead in a low meditative solo, joined by vibraphone and piano. Over the course of 13 minutes, the work takes on a much jazzier vibe, with instruments weaving in and out of the mix.

Circling back again and again, “Spiral Era” uses a variety of vocal sighs to great effect. Playing off the slow motion vocals, percussive pyrotechnics that locks in with the bass setting up a contrasting keyboard display that seems to expand upon the drum beats. Yet rather than seeming to be from a completely different piece, Jaga Jazzist is able to illustrate how these different slow and fast extremes can exist at the same time.

Lagos, Nigeria is the setting for “The Shrine,” alluding to the venue that was home to Fela Kuti. A moody saxophone solo sets the scene for some inspired playing, which starts to take off after the introduction of Martin Horntveth’s drumming. While it’s hard to shake the fact that you’re listening to a Norwegian take on Afrobeat, it makes up for its inauthenticity with the sheer joy of the playing. Horns and synths raise the stakes in this cross-cultural undertaking. Meant for a movie that Lars Horntveth was making, it ended up not fitting within that context, yet it works well within the framework of Pyramid.

Inspired by the music of Lindstrøm and Jon Hopkins, “Apex” is a flurry of synthesizers going a mile a minute, yet in the background there are more keyboards working at a more glacial pace. The interplay between the two, combined with the drums and percussion, sets up an awesome tug-of-war. Even Ormestad’s bass riffs keep the charge moving forward, with some help from the clavinet of Øystein Moen.

The mystery of Jaga Jazzist is their ability to blend disparate elements into a cohesive whole. Rather than being forces at war with each other, the four tracks making up Pyramid find a way to creatively harness their various elements into a whole that is more than the sum of its parts. The merging of these elements offers a sense of possibility worthy of continued exploration. This Pyramid continues to evolve.