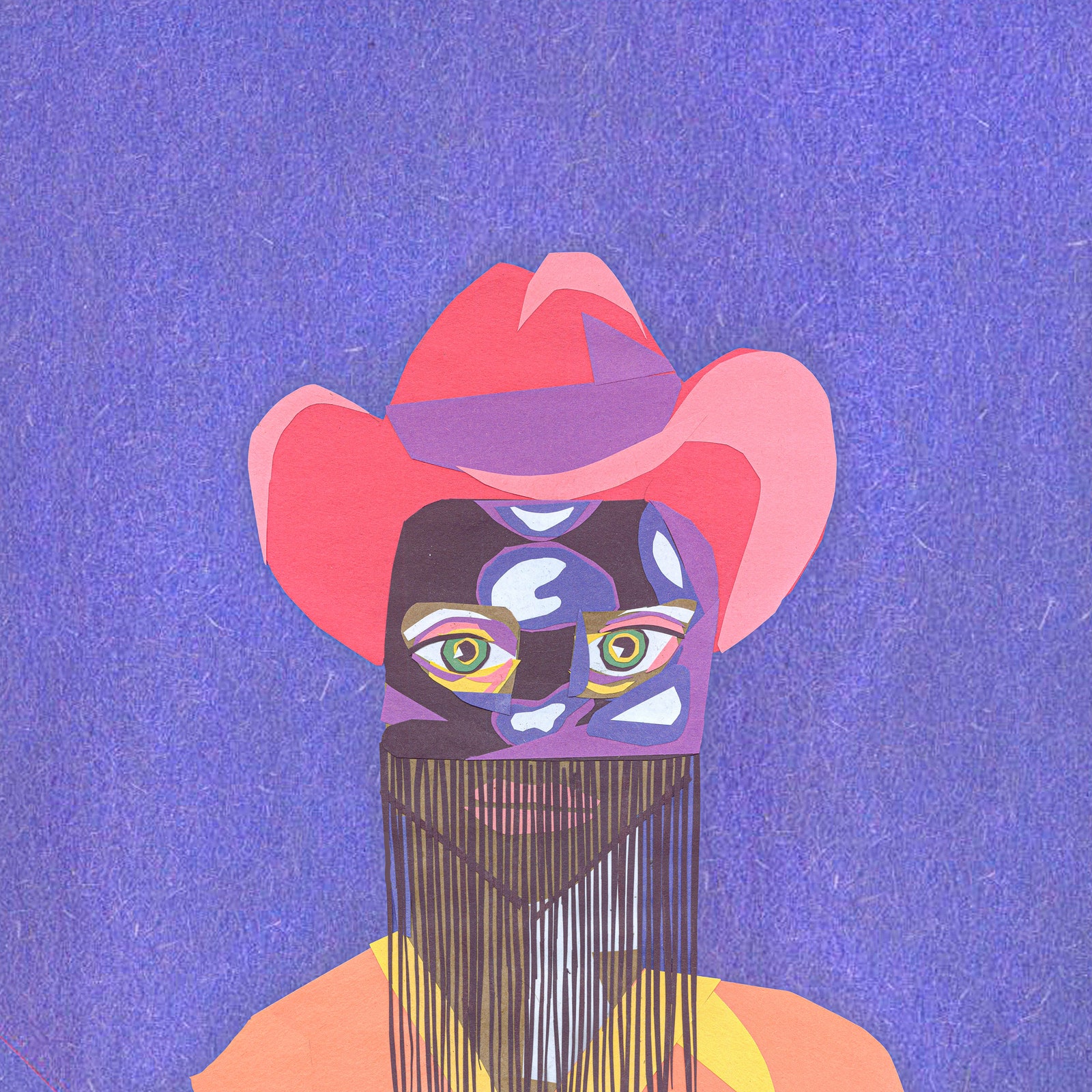 If it’s true that Orville Peck is Daniel Pitout, Nü Sensae member and onetime Hunx paramour, it makes sense that he’s anonymous—not because there’s anything shameful about Peck being a punk drummer’s countrified side project, but because Peck sounds like a punk drummer’s countrified side project. Last year’s debut Pony was really a cowboy-inflected indie-rock album, but by hiding his rock pedigree, Peck centers country and its signifiers—his Lone Ranger mask and cowboy hat, the great American sweep of his songwriting—in his mythology. Rather than seeing the Peck character as the focal point of a genre experiment, we root for him as a star, a fulfillment of the yeehaw agenda’s promise to open up a more inclusive space for queer artists on the country charts—or, more precisely, a realization among left-leaning millennials who grew up associating country music with Toby Keith that such a space has always existed.

Show Pony, Peck’s first EP for Columbia Records, finds him looking more like a proper star. These six tracks are more about the strength of Peck’s singing and songwriting than they are about creating a Western world. They sound recorded in a studio rather than shot in Monument Valley: his voice has been pushed up to the front, the ample reverb of his past production has faded a bit, and the drums hit with spit-shined studio crispness. Show Pony is heavy on ballads, and a few of these tracks feature just Peck’s voice over a piano or guitar; “No Glory in the West” seems designed to approximate Johnny Cash’s “Hurt,” one of the few country songs your average skeptic is guaranteed to have heard. His singing and songwriting have both improved, and “Drive Me, Crazy” might be his best song ever, its tale of two truckers meeting on the highway vibrating with both the rush of young love and the thrum of an 18-wheeler’s engine.

The track that will get the most attention is “Legends Never Die” with Shania Twain. But it’s the weakest track. Their harmonies are oddly mismatched, and Twain’s voice is drenched in so much Auto-Tune she sounds like she’s gearing up to sing “Planet Caravan.” It’s more a creature of mutual benefit: Peck gets a blessing from a bona fide country star, and Twain gets to cement her stature as a gay icon while making up for some of the goodwill she lost with her support for Trump. The best track, meanwhile, isn’t even Peck’s but an astounding cover of the Bobbie Gentry/Reba McEntire prostitution ballad “Fancy.” As a guitar smolders in the distance, Peck’s voice burns with the intensity required of images like a roach crawling over a high-heeled shoe.

Show Pony proves Peck’s music can stand tall divorced from the aesthetic-first approach of Pony. What it doesn’t prove is that Peck’s music springs naturally out of the history of country rather than the presumptions of a rock musician. As good as “Drive Me, Crazy” is, it’s still a bundle of signifiers: trucks, CB radio, lovers on the road. And his music still preoccupies itself with cowboy bombast rather than the wit, personality and day-to-day poetry that defines the best country music. An upbeat barn-burner wouldn’t hurt once in a while, nor would a steel guitar rather than the facile Morriconean twang he uses as a shortcut to grandeur. The man behind the Peck project is beginning to emerge, but he remains more interesting as a myth.

A perceptive office comedy unearths itself from beneath the bright colors and goofy faces.…