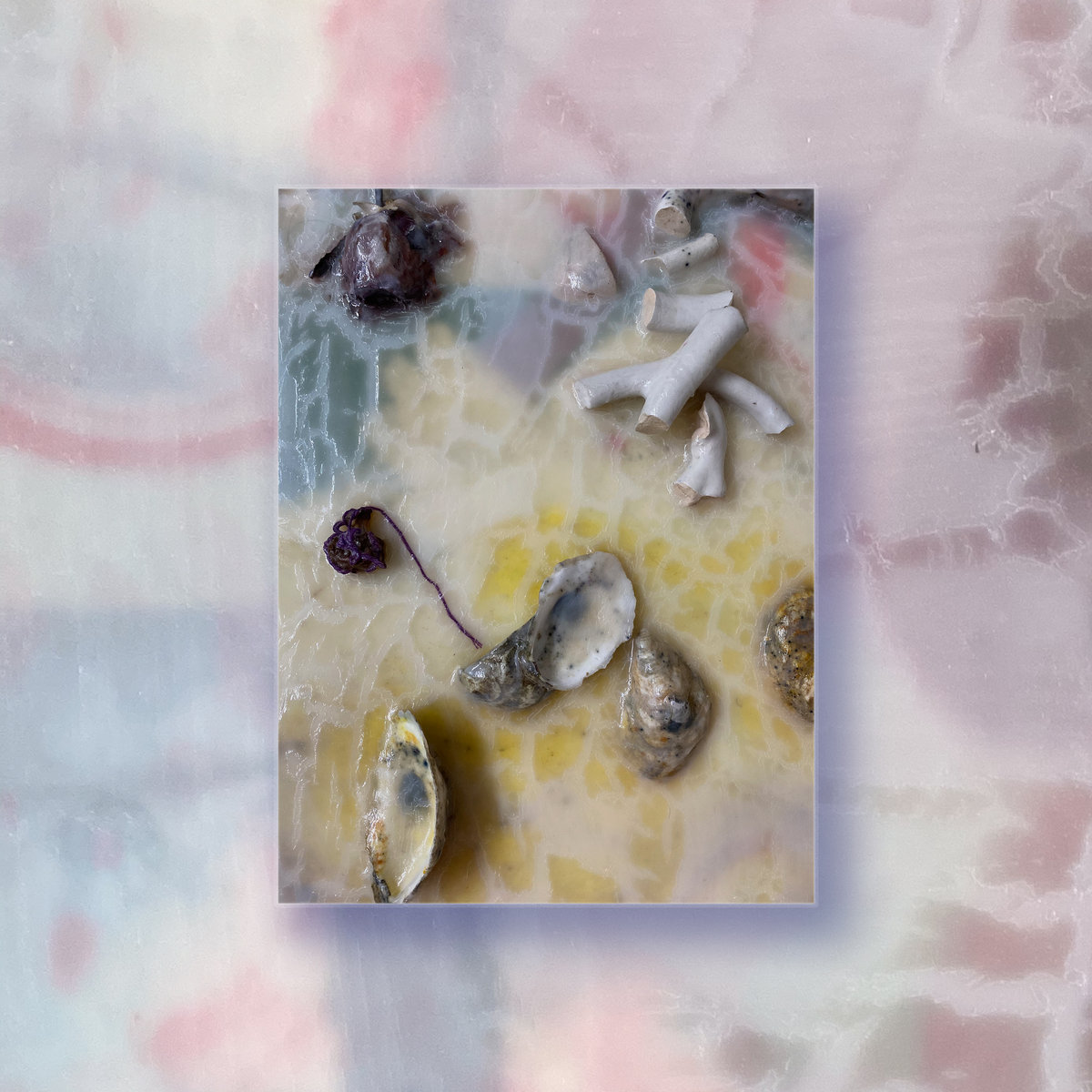 Making music is more of an evolutionary process than many critics are willing to admit. The charge often thrown at dismissive critics is that we often find ourselves too married to one specific style that an artist tries and that we’re unwilling to go along when said artist tries to reframe the conversation. That idea is perhaps a bit overstated, but the logic behind it isn’t faulty; it’s easier to give oneself over to a work of art when it feels comfortable and easy to comprehend. That level of comfort is not something Miguel Gallego allows in his work as Miserable Chillers; his compositions often range between pretty accessible pop and strange, off-putting experimentation. Audience of Summer is perhaps the most widely appealing piece of music released under the Miserable Chillers name so far, but even now Gallego doesn’t allow the listener to settle in and relax.

Over the course of its relatively brief runtime, Audience of Summer gives the impression of a mixtape more than it does an album. The way that Gallego easily jumps from style to style can make it feel as if one is listening to a compilation of his favorite artists, something carefully curated but not of one aesthetic whole. One would argue that the 1980s are the main aesthetic, but that would be selling Gallego short as some sort of pastiche artist, which he most definitely is not. Yes, songs like “City of Eyes” and “La nave del olvido” feature elements that deliberately evoke ‘80s cult figures like the Blue Nile, but then you have songs like “Saga’s Sword” and “Card Captor,” both of which feel very much grounded in the present in different ways. The result is an album that embraces eclecticism with gusto, with each song creating, from the first note, a sense of excitement about what could be coming next.

Again, though, this isn’t an example of an artist throwing things at the wall and going with what sticks. There is more of a through-line to Audience of Summer than one would think. These songs, varied though they are, all possess a sort of otherworldly quality to them. They feel grounded in the subconscious, in dreams and nebulous feelings, rather than in the here and now. “The Glass” paints a surreal picture of isolation, one that could be based on Gallego’s life growing up in a quiet suburb, but it remains open to interpretation. Even the more experimental fragments that Gallego peppers throughout the album, such as the muted “Cargo Cult” and the mangled recordings that feature on “City of Eyes,” work as impressionistic images, remembrances of places and times that are grounded in a person’s perception of them. Audience of Summer may not be nailed down to a specific genre or style, but the way it weaves in cohesive meditations about the strange nature of perceptions of our existence keeps the album from being just a random smattering of songs.

As far as debut albums go, Audience of Summer is remarkably assured. This isn’t a Grand, Important Statement of an album; given the nature of the music that Gallego has made up to this point, that was always deeply unlikely. What it is, though, is the sort of album that an artist makes without an assumed audience in mind.