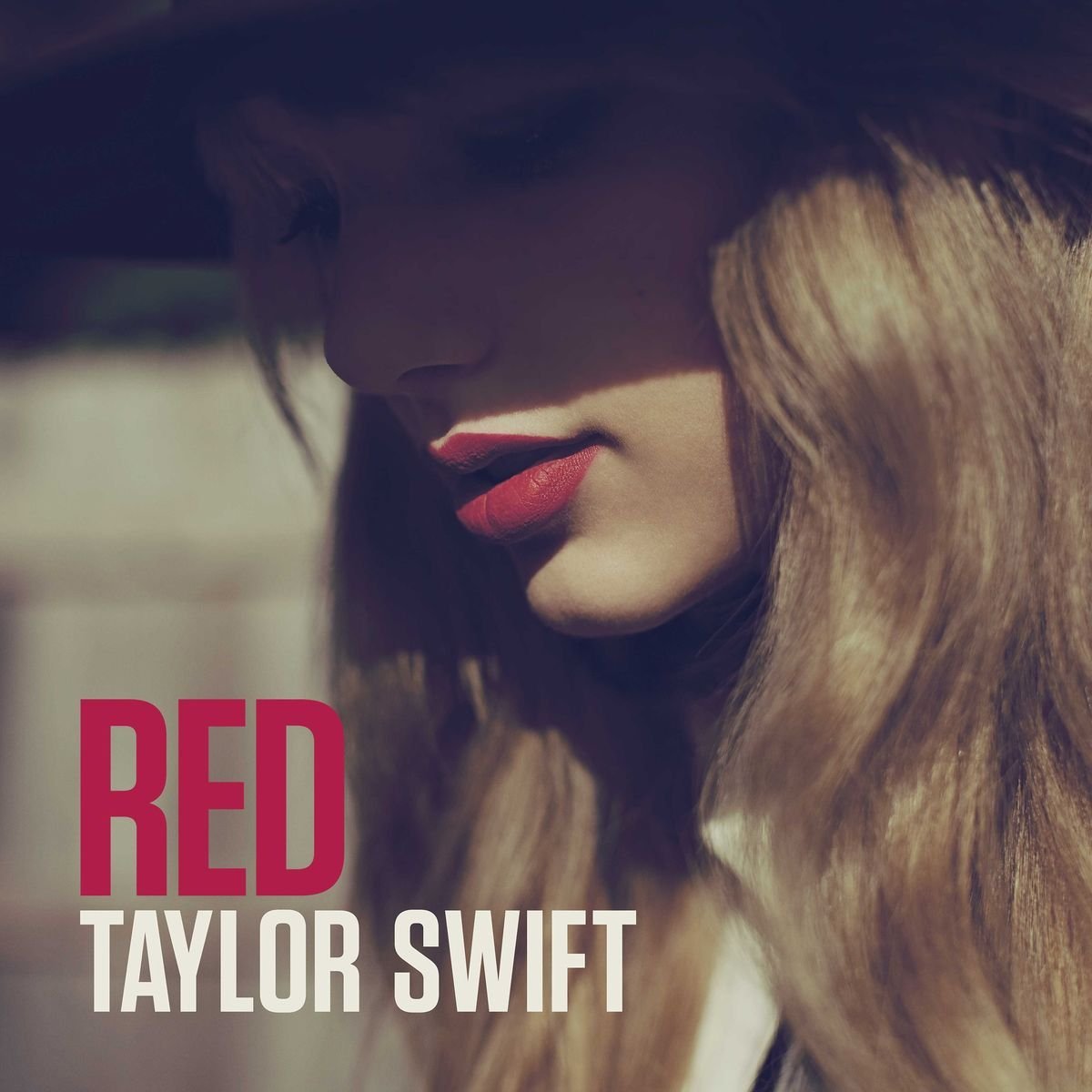 There are several schools of thought on which Taylor Swift album is her magnum opus, but none is quite as strong as the one that says her fourth record Red will always be some of her best work. Before the country star fully abandoned the fiddles in favor of Max Martin stadium pop, she had been building a controversial public image that would eventually come to a head leading up to the release of her Reputation album—she wasn’t outspoken enough, she threw money at problems, she couldn’t dance, she wrote songs about every boy who ever looked at her—take your pick. And while the singer has recently adopted a platform of left-wing activism that no longer stays silent about the patriarchal forces working against her, it’s never the wrong time to look back at her Red album: a time of youth and innocence, but also the wisdom that can be found in melancholy.

While Swift has since acknowledged that, until recently, her entire philosophy as a public figure was built upon getting people to clap for her, it’s important that we also acknowledge that much of her work has been worth clapping for. Swift later claimed that she became frozen at the age she became famous—a teenager—and it was difficult for her grow out of a public image, no matter how problematic, to which she had become so firmly attached.

Maybe that’s because a lot of her earlier work, specifically the Red album, dealt with some heavy emotions. All of them were centered around the theme of love, but her lyrics have always had a tendency to pierce their listener’s heart so strongly that suddenly it’s about much more than love: it’s about growing up, messing up and not being afraid to completely feel one’s feelings. She refers to love as a “ruthless game” on the album’s opener “State of Grace,” a description that was in fact referring to the ruthlessness of life. Red’s songs might be about lovers and love affairs, but at their core they are about learning to fall in love with life and all that it has to offer. “I can’t decide if it’s a choice/ Getting swept away/ I hear the sound of my own voice/ Asking you to stay,” she sings on “Treacherous,” perhaps pondering the gravity of a romantic relationship, or perhaps the inclination to open ourselves up to the possibility of relinquishing control and letting ourselves get swept away by the grand unpredictability of being alive.

Regardless of which Swift album you consider the best, it’s rare to meet someone who doesn’t acknowledge “All Too Well” as quite possibly the single best song she’s ever written. Before she dedicated herself to the confines of the average three-minute pop song, Swift used to produce brutally heartbreaking ballads of sometimes five or six minutes long. “All Too Well” was, in a way, a sequel to the lengthy, angsty ballads of “Dear John” or “Enchanted” from her self-written third album Speak Now, but no Taylor Swift song ever released before could prepare you for the impending sensation that your heart was going to be repeatedly ripped from your chest with no mercy.

Red’s most intimate offering excelled because it continued to make use of a phenomenon that artists like Swift and Adele made their signature trademarks in the early 2010s: breakup songs that make the listener miss a boyfriend they might have never even had. Or maybe you did have them, and you just didn’t realize until now. That these messy and heavy emotions that come about in another person’s breakup song might be helping your own messy and heavy emotions show themselves, maybe even for the first time. “Time won’t fly, it’s like I’m paralyzed by it/ I’d like to be my old self again/ But I’m still trying to find it” are certainly lyrics that have triggered multiple epiphanies for me during periods of depression.

Of course, the public would become much more interested in the fact that “All Too Well” was supposedly written about Jake Gyllenhaal (just give her back the scarf already, Jake), or trying to figure out about which famous boyfriend Swift had written some of these tales of heartache. Indeed, the so-called privileged white girl writing songs about all the boys she’s dated was once again soaring to the forefront of her public image, exposing our media and culture’s tendency to always resort to patriarchal misogyny. Thereafter, Swift became so hellbent on getting as far away as possible from the image of the slut-shamed country singer, suddenly becoming a pop star not afraid to go on record saying a particularly bitter song on 1989 was not about a male but rather another pop star who stabbed her in the back. Did Taylor Swift dig her own grave for a few years there? Yes, but only because we handed her the shovel.

Slut-shaming and misogyny aside, Red was the subject of positive reviews, most of which described it as a transitional album for the singer—with songs like “We Are Never Ever Getting Back Together” and “I Knew You Were Trouble” setting the stage for her first full-blown pop venture two years later. The album was also one of Swift’s last to be nominated for the Grammy Award for Album of the Year, with the pop efforts of Reputation and Lover being distinctly left out of the category.

Was Red worthy of the Album of the Year nomination? Definitely. Is it somewhat understandable why her recent efforts have not made the cut? Yes, and that’s not necessarily a good thing. While Swift did create some of the best work of her career with Red and its accolades were surely well deserved, it might have set some critical expectations a bit too high. The notion that someone still can’t grow and change after releasing some impeccable and era-defining artwork at age 22 is ludicrous, and unfortunately Swift came of age at a time before Gen Z icons like Halsey made the idea of “learning in public” acceptable and trendy. Almost a decade later, the country-turned-pop star isn’t afraid to hide her growth or mistakes anymore and nor should she be. As she elegantly put on the closer to her last pop album, “I once believed love would be burning red/ But it’s golden/ Like daylight.”