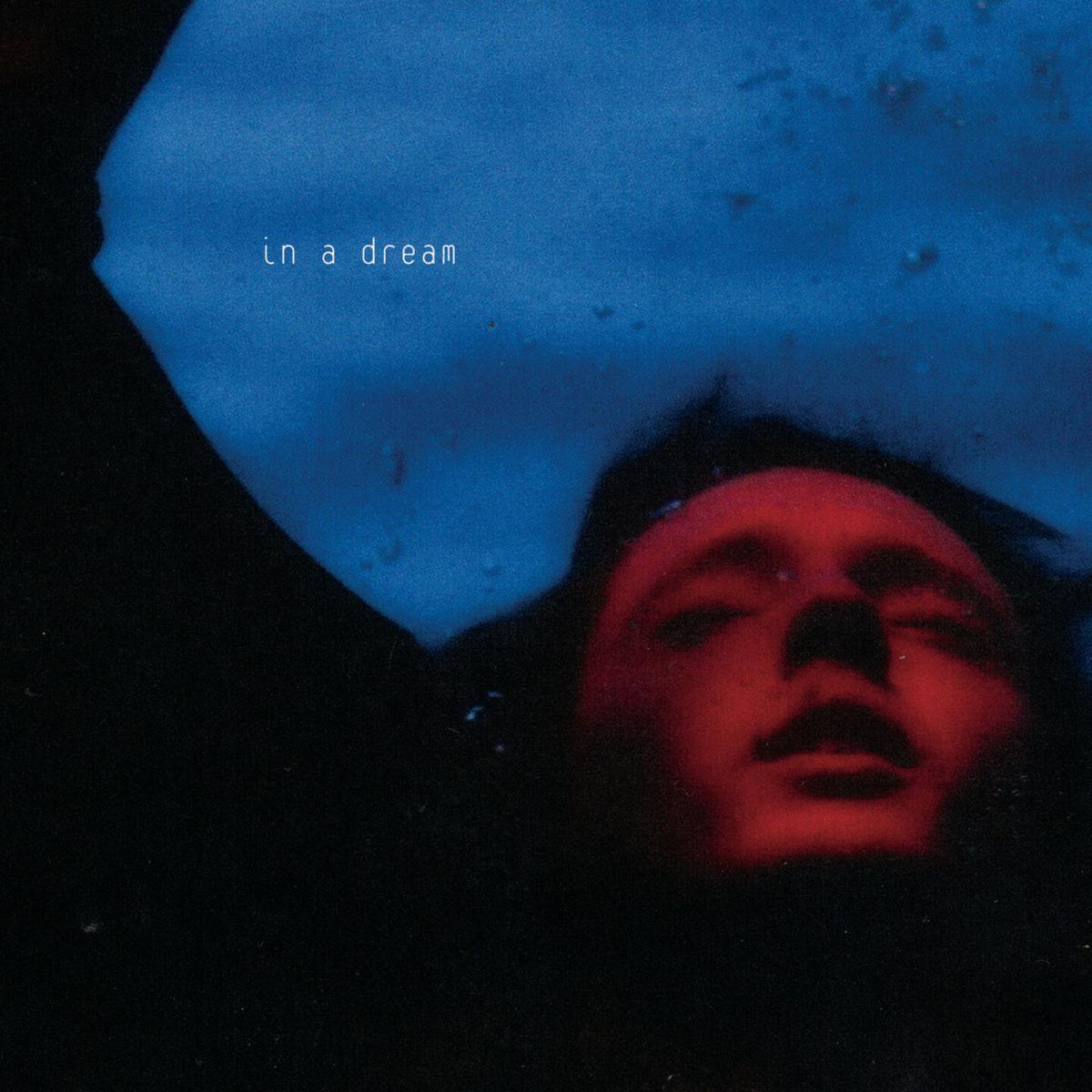 Back in 2018, when he released the unabashedly queer Bloom as his second studio album, Troye Sivan commented that he believed the world didn’t need another “sad gay album,” subtly referring to his own debut LP Blue Neighbourhood. But with the release of his new EP In a Dream, the Australian singer perhaps unknowingly proves that “sad gay music” is what he does best, as long as there are some funky synths and irresistible hooks to seal the deal.

“Take Yourself Home” was released as the EP’s lead single in April, when things weren’t looking so good for mankind. “I’m tired of the city/ Scream if you’re with me/ If I’m gonna die, let’s die somewhere pretty,” he sings amidst his signature indie pop production. “There’s nothing that can’t be fixed with some honesty/ And how it got this dark is just beyond to me/ If anyone can hear me switch the lights.” The song wasn’t written about a pandemic but rather Sivan’s own growing displeasure with the rigors of Los Angeles and his yearning to return to the comforting similarity of Australia—and perhaps a broken love affair. But it can also certainly function as being about a global crisis, since the EP’s subdued, lovelorn sound is one that feels very on brand for this summer.

In a Dream’s biggest strength is certainly “Easy,” the EP’s second single that should, as of now, appear along with the definition of earworm in the dictionary. The breakup track, rumored to most likely be about Sivan’s three-year relationship with model Jacob Bixenman, is one that could easily be a Top 10 hit, if mainstream pop music wasn’t so devoutly heteronormative. Reminiscent of P!nk’s “Please Don’t Leave Me,” Sivan mourns a lost love, one that was made easy to end by his partner—but not necessarily as easy to end in his heart: “I’m still in love, and I say that because/ I know how it seems between you and me/ It hasn’t been easy, darlin’.” Once again, Sivan’s own turmoil becomes representative of something larger; something we have all been experiencing in one way or another this year. “What’s left of the dance?/ The smell on my hands/ The rock in my throat, a hair on my coat/ The stranger at home, my darling,” he sings of relationship woes that simultaneously functioned as activities from a past life—just last year.

Unfortunately, In a Dream somewhat shoots itself in the foot by being overproduced and over-reliant on indie pop beats and production that ruins several of the songs on the EP. Sivan purposely makes use of auto-tune on multiple tracks for a desired effect, but while it works smoothly on “Easy,” it ruins the sounds of “STUD” and “Rager Teenager,” both of which are lyrically strong but sonically messy. In fact, the lyrics of “STUD” sound like an outtake from the Bloom era, taking a page out of Sivan’s queer coming-of-age story: “What’s it like to be so big and strong and so buff?/ Everything I’m not but could I still be a hunk to you?/ Enough for you/ A stud to you.” While these lyrics represent an experience that is definitely underrepresented in media and culture, the song’s message is lost in sea of special but unnecessary effects. “Rager Teenager” contains a similar occurrence: while the lyrics are reminiscent of “Strawberries and Cigarettes,” Sivan’s collaboration with Jack Antonoff for the Love, Simon soundtrack, its liberatingly queer themes are somewhat lost to its experimental sounds. Even “Take Yourself Home” has an unexplained outburst of EDM beats for the last minute of the song, tainting the lovely lyrics we just heard.

The EP concludes with its title track, which plays with the blurred lines between fantasy, reality and romance. “But I won’t let you in again/ I’m gonna lock the doors and hide my shit/ ‘Cause my spirit’s wearing thin/ And there’s only so much I can give,” he sings. “Put my shoes on and run away/ You still show up in a dream/ Only making this harder.” While the song also makes use of some overly extravagant indie pop production, “In a Dream” presents the central theme of Sivan’s latest release: there’s only so much one can take, in life and in love, and while sometimes our past will still haunt us in our dreams, we have to let go of what we can and find an escape from the rest. In a Dream, it seems, is Sivan’s escape.