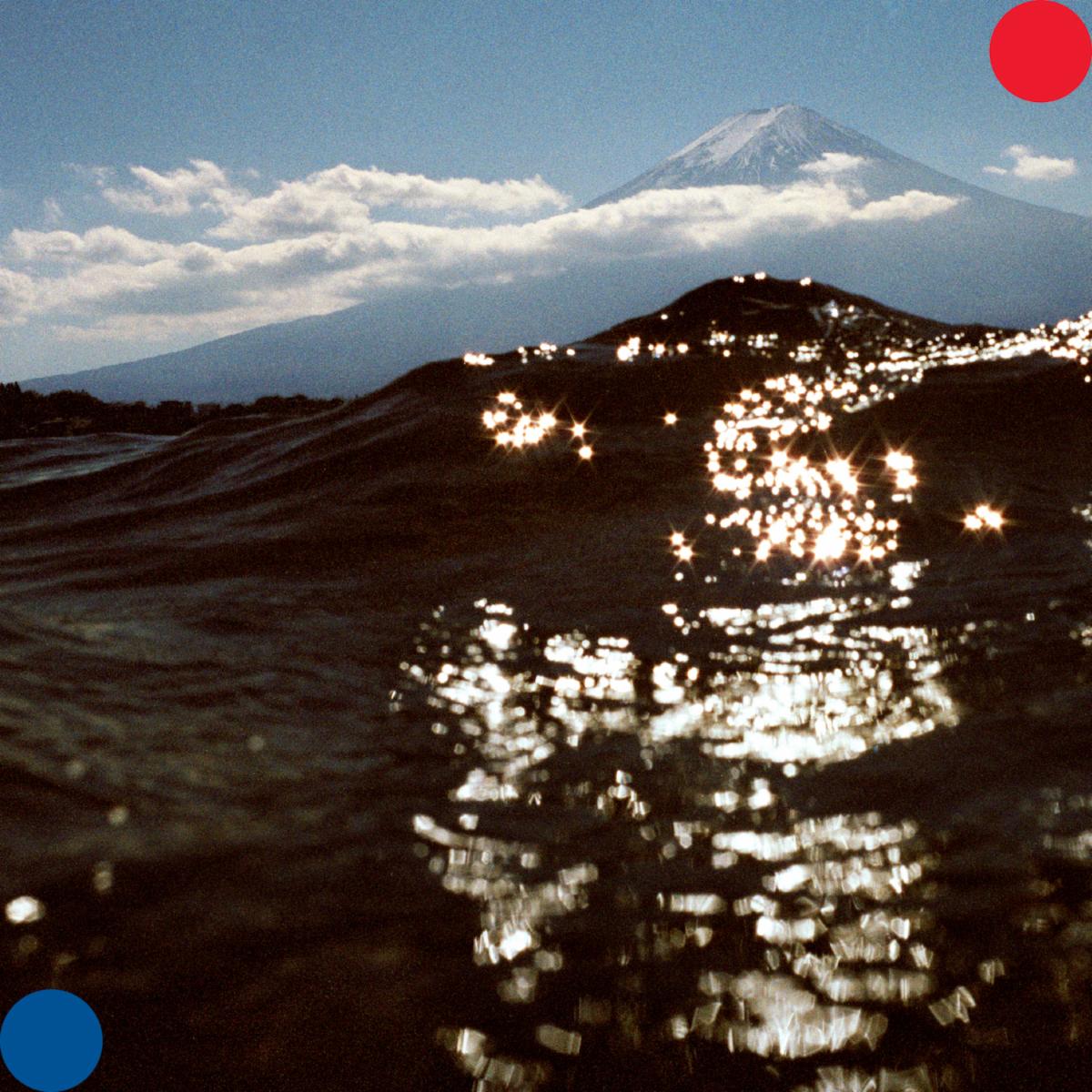 Did you need an electronic pop record about global warming right now? Does anyone? Consider the gold standard, Radiohead’s “Idioteque,” which icily captured post-apocalyptic fears of planetary death as Thom Yorke panic-shouted, “Ice age coming! Ice age coming!” over mechanical beats. It was wholly devoid of the kind of back-patting that generally comes from socially-conscious music (see: Lady Gaga’s “Born This Way”). The process of making an “issues record” within the framework of electronic dance music is difficult indeed, yet this is where Dan Whitford – guitarist, keyboardist, and singer of Australian synth-pop mainstays Cut Copy –end up on their fifth album, Freeze, Melt.

This isn’t without cause: after the band’s last effort, Haiku From Zero, Whitford found himself living in Copenhagen. Amidst the icy, Scandinavian environment, he also wound up neck deep in the same apocalyptic obsessions that the Radiohead front man began traversing 20 years ago. Those apocalyptic visions can be outstanding backbone for any music. While it’s brutally difficult to say something important with your music while actually making it compelling, it’s not impossible – and if you’re going to do it, you need to actually say something of consequence in the process. Freeze, Melt falls miles short in that aim, mostly because it doesn’t actually seem to say anything at all – if you didn’t know that this was a climate change album, you could miss the point.

After all, how easy is it to dig meaning out of limp stanzas like “When the world comes down/ And breaks in two/ I could dance in the silence/ And think of you?” References to “the end” pepper Freeze, but that coming Armageddon comes off as too nebulous to pack any kind of punch – “A Perfect Day” glances towards a call to action, but his plea of “How can we see our way in the dark?/ Don’t lose hope tonight/ Ready to burn, all I need is a spark” sounds more like a filler lyric at best, his voice barely rising above the electronic bongo beats.

This could be forgiven if Freeze were sonically compelling enough to help you dance through stinkers like “Love is All We Share,” whose chorus feels like little more than a Troggs rip-off: “Can you feel it in your bones?/ Can you feel it in your fingers?/ Can you feel it all alone?/ Love is all we share.” But Whitford sounds bored amidst half-baked synths and a laughably forgettable ghost choir. And yet, if he sounded less unmoored, those elements would be more forgivable. The aim of Freeze was to create something mellower and more noticeably influenced by the technicolor treatments of In Ghost Colours or Zonoscope, but the relative beauty within the tinkering beats of “Running in the Grass” or the guitar-plucking swirl of “Stop, Horizon” is undercut by the fact that these songs are meant to serve as vessels for Whitford’s global warming fears, all of which are incredibly valid but here feel as fired-up as a “Save the Whales” bumper sticker.

In this regard, the album is both surprisingly compelling and frustrating. Closer “In Transit” is wholly instrumental and ends up being one of the best songs here, like Boards of Canada without pastiche. An instrumental version of Freeze, Melt would easily eclipse the standard release, but Whitford’s bland enviro-conscious writing and deflated performances aren’t worth the slog. The good parts are enough to want to watch the band develop and perfect them for their next LP, though it’s hard not to hope Whitford’s songwriting catches up with the gravity of his inspiration.