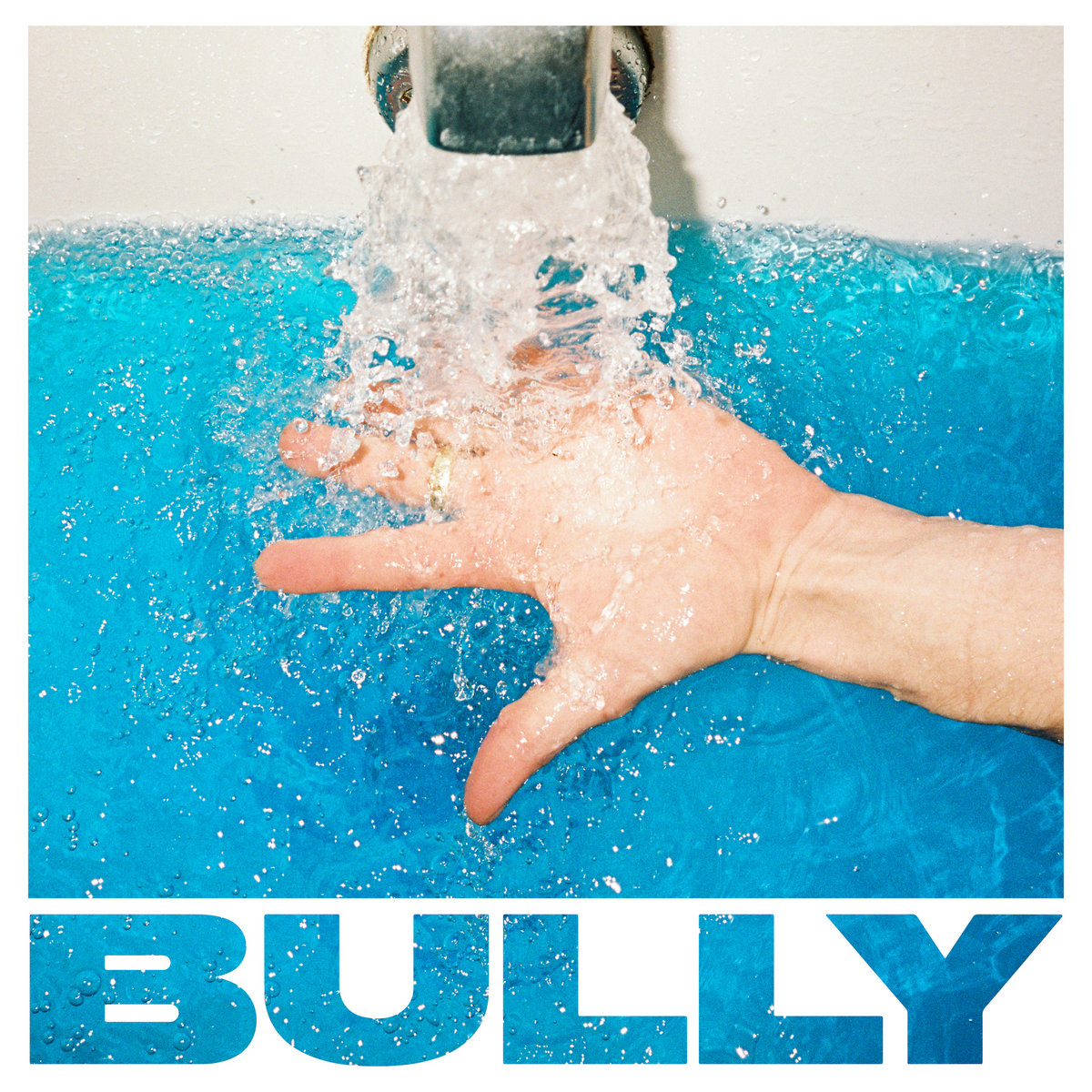 Alicia Bognanno did the usual things one does before making a new record: she wrote music for a fictional Elisabeth Moss band, changed her lineup and found a new producer. She also did the most important thing: she found treatment for her bipolar II disorder. Somewhere in all this activity – and in the liberation of improved mental health – there was a new album waiting to burst out. Bully records don’t trickle, so it takes new release SUGAREGG about 15 seconds of Scooby-running before it crashes through. Bognanno takes a few more seconds to let her vocals fly, and from there, the new-look band maintains an alt-rock intensity with a few changes of directions and no lack of introspection.

Bully (now functioning more like a solo project even while maintaining its previous aesthetic) seeks for a firm grounding. Bognanno struggles to find a permanent base for herself, eventually sorting out an identity that comes with the same force as the music, but only after deep investigation. On opener “Add It On,” she removes traditional spiritual pursuits, singing, “God is lying every day, he pins me down/ Strips my faith – okay I had none.” A few tracks later, on the Chumbawumba-inspired “Where to Start” she addresses an unknown listener, saying, “I don’t know where to start with you.” The point might be made to a romantic partner, but she might be talking to herself. If the latter, the song adds a layer to the search she undertakes throughout SUGAREGG.

Identity becomes harder to process as people work to draw you away from who you recognize yourself to be. Standout rocker “Every Tradition” features Bognanno pushing away someone who won’t let her be herself. “It’s like pressure to have a baby/ When I don’t want one in my body/ You say my mind is gonna change one day/ But I felt this way forever,” she sings. “I stay the same.” Across the album, she works toward a centering identity and while the album closes in the discomfort and uncertainty of “What I Wanted,” the penultimate cut provides “Hours and Hours” some solidity. The song gains power from its guitar line as Bognanno deals with doubt (brought on by herself and others) before finally finding release in giving up her anger and her grudges. She takes a freeing step here while the band restrains from the epic sound it hints at, as if allowing the previous grief and pain to maintain both their existence and their value.

Bognanno does all this internal work over charged alt-rock. The Sonic Youth and Breeders roots are there, but Bully now sounds like a nice counterbalance to Charly Bliss. Where that band turns doubt and growth into more of a bubblegum punk, Bognanno takes her personal journey into a darker sound, a little noisier while less indebted to punk. She has a knack for melodies, but keeps a dark edge to her tone that makes everything feel dangerously close to falling off. Bognanno’s own production chops pay off, as does bringing in John Congleton, a ubiquitous producer whose work with Sleater-Kinney and Swans ties in most closely here. Bognanno finds her way through to something strong on SUGAREGG, but her lyrical and musical sensibilities makes sure she never settles, and the listeners can never rest easy. The album expresses its creator’s own forward momentum, as we’re not to stop here. Bognanno pushes forward, and if she doesn’t always know what she wants, she’ll figure it out as she goes.