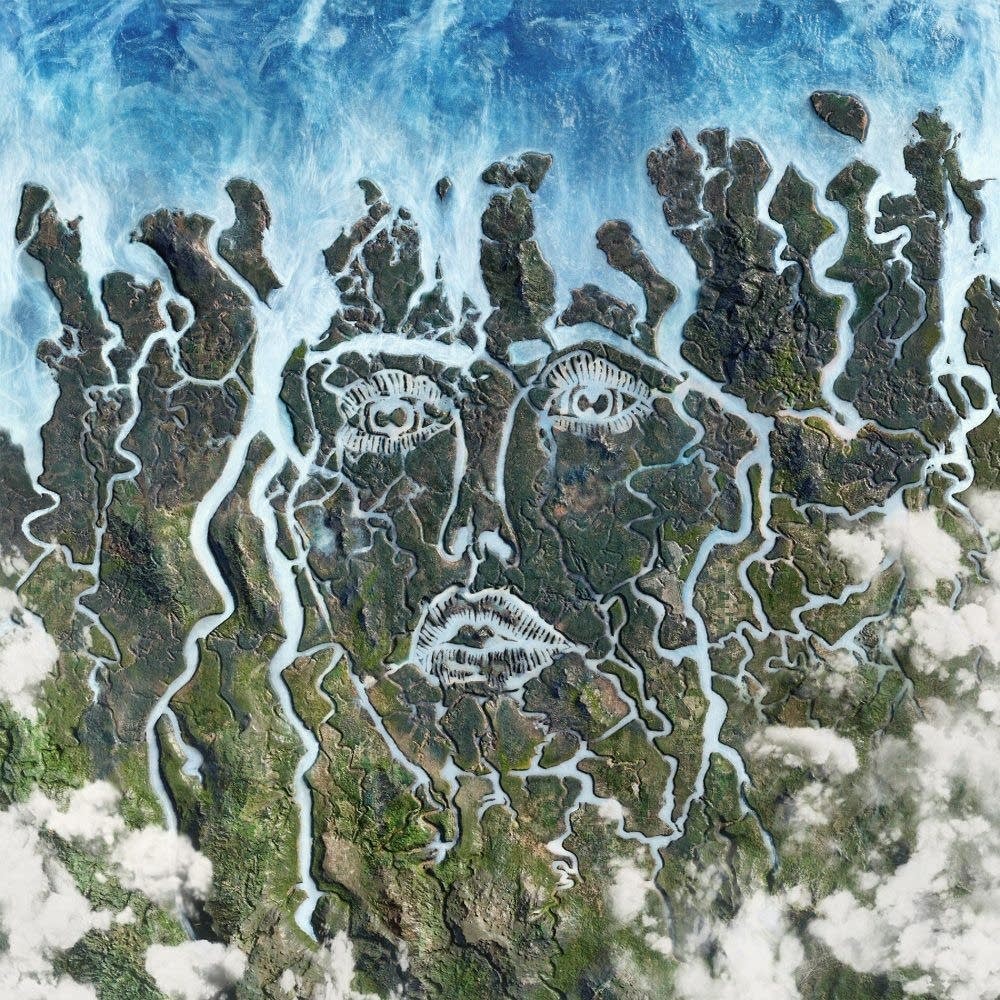 Disclosure naming their album Energy recalls Miley naming her album Bangerz: unsurprising, a little predictable, and certainly presumptuous. They could learn a thing from Ms. Cyrus about reinvention; on their third LP, the Lawrence brothers stay true to four-on-the-floor dance beats, still within their usual deep house, two-step and garage roots. There are few surprises, and no superb hooks a la Jimmy Napier either.

It’s curious, because there are aces in the hole they could’ve tapped; the recently reinvigorated Jessie Ware, or Azealia Banks; the brothers need to quash their feud with her to release that surefire banger. The Lawrences clearly want one, having once again recruited Eric Thomas for a title track that’s a transparent grab for another “When a Fire Starts to Burn.” In a Zoom listening event, the brothers revealed how the title referred to their rapid, prolific sessions, where songs flowed forth with ease. To paraphrase them, they remarked how most songs came without much effort. But would a little meticulousness and a bit of sweat have helped with Energy?
For one thing, where are the wildcards? Syd, Kehlani, slowthai – all of them are famously dance-ready, and for good reason. Yet these names, and so many others on Energy, already exist as dance iconoclasts. Why not enlist someone like Amber Mark, who’s demonstrated a knack for house and MJ Cole?

To its credit, Energy’s collaborators include many rappers, who present fresh vocal stylings for the brothers to work with. On one end, you get the sensual, booming thump of “Lavender” and the brazen tornado of “My High,” the latter a seesaw of charisma from two very different MCs. While slowthai gleefully allows himself to be swept up in the maelstrom, Amine tames the chaos to suit his purposes. On the other side, there’s the placid “Reverie,” where a muffled kick drum and thick, descending synths convey a cool tranquility. In 2020, however, Common’s positive wordplay rings a bit hollow, and the album fizzles out rather than recedes away with grace.
The vocalist tracks of Energy fail to latch on as quickly as their rap brethren, but they are growers in their own right. “Who Knew” and “Ce n’est pas” [sic], the missing links to Settle, give you tasteful Disclosure 2-step and minimalist house. The underrated Mick Jenkins gives his heart to the former, elevating it to a wounded mover like something Sampha might jump on. Though she gives her best, Kelis has featured on much better dance tracks than “Watch Your Step”, where the jerky lyrics and boring production never quite click. Fatoumata Diawara, likewise, brings the goods to French-house tinged “Douha,” but also fares better on hers and the brothers’ 2018 cut, “Ultimatum.”

A late-game gem arrives from Syd and Kehlani on “Birthday.” Here, all parties hit their stride – Disclosure brings the fluttering 2-step, and the singers drench it with their warm, sticky voices. As with “My High,” both differ in their delivery, but in this case it’s a lyrical than sonic divergence. “Would you prefer it if I go ghost/ And let you go your own way” Syd wonders, as Kehlani, less self-conscious, admits she’s not looking for “reconciliation.” They intertwine smoothly, in the same way that contradictory emotions ebb and flow when dwelling upon on a failed relationship. Conflicted and longing, it’s the type of finale better suited for quarantine than promises of “reverie.”