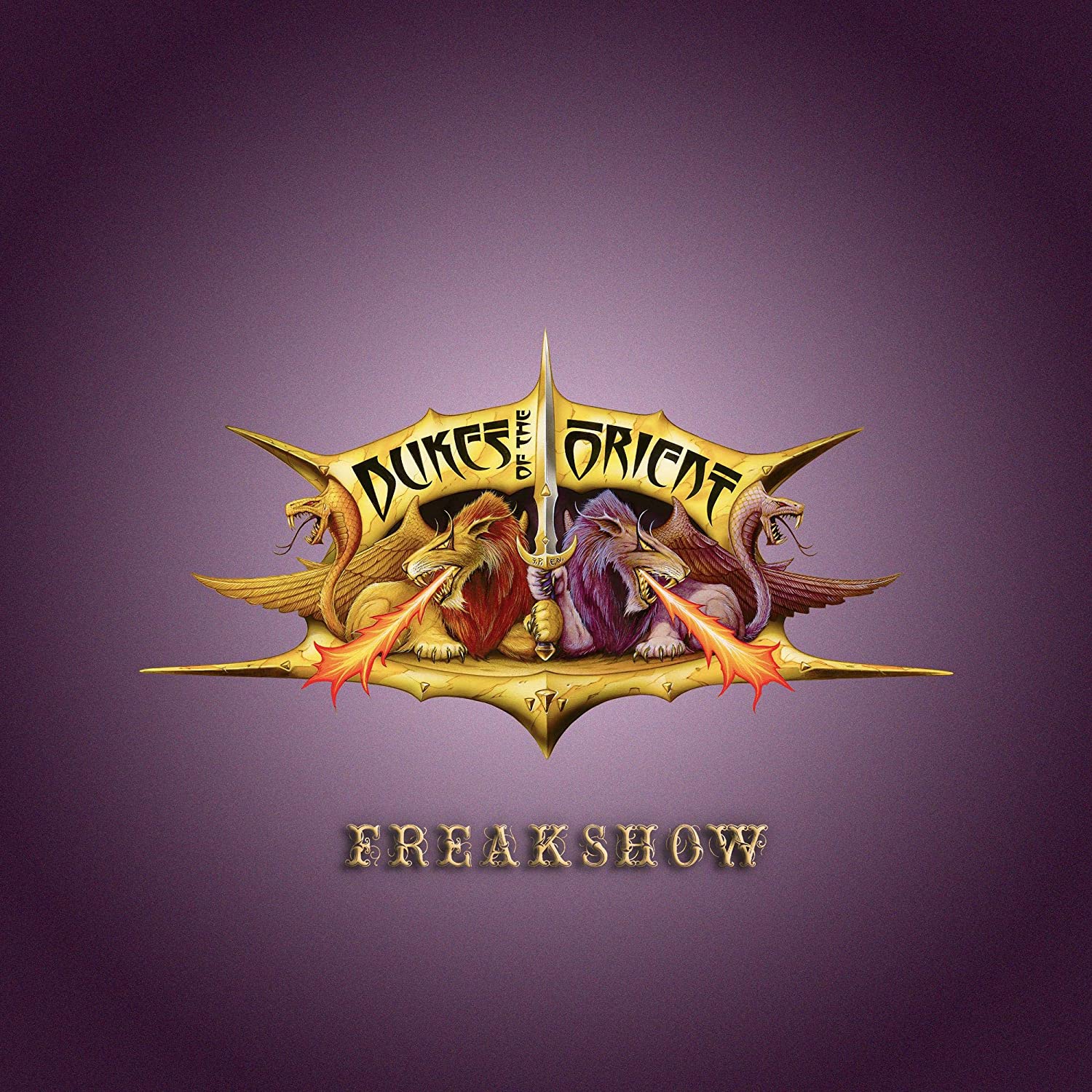 As with any respectable prog rock outfit, an understanding and basic appreciation of Dukes of the Orient requires a bit of rock and roll genealogy. From 1991 to 2006, John Payne took over bass and lead vocal duties in Asia following the departure of founding member John Wetton. That version of Asia went on to release a handful of albums, none of which reached the same commercial heights as the band’s self-titled 1982 debut and its rather massive single, “Heat of the Moment.” In 2006, Payne and Asia keyboardist and founding member (and former member of both Yes and the Buggles) Geoff Downes had a falling out following Downes’ decision to tour with Asia featuring original members Wetton, Steve Howe (Yes), and Carl Palmer (Emerson, Lake & Palmer). This didn’t sit particularly well with Payne who, with the blessing of the original members of Asia, continued on as Asia featuring John Payne. Asia featuring John Payne featured not only, well, Payne, but a handful of other former members of Asia who were not Downes, Howe, Palmer, or Wetton.

Fast forward to August 2020 and the release of the second Dukes of the Orient album, Freakshow, an album which, like its predecessor, sounds a whole lot like Asia and Asia featuring John Payne but, like, totally isn’t either of those bands because it’s Dukes of the Orient.

And in case there was any confusion on this point, Freakshow opens with “The Dukes Return,” a grand opening statement and confirmation that it is Dukes of the Orient and not Asia or Asia featuring John Payne whom we are now listening to (even though it would be easy to find oneself confused given the over-the-top, heavily-‘80s influenced sound and production throughout not only the opening track, but the whole of the album). Falling somewhat on the short side at just over five minutes, “The Dukes Return” is a bit of heavily polished, stadium ready (circa-1982) rock and roll indicative of everything Asia/Asia featuring John Payne/Dukes of the Orient have ever had to offer.

If this particular brand of self-serious prog pomposity is right up your alley (and, who are we kidding, if you’re reading this, it most likely is just that) then Freakshow will likely already have been on your radar for some time. For everyone else, there’s an ability to appreciate the musicianship on display and the duo’s ability to craft suite-like song structures that tell stories about, well, something – at least I’d assume that to be the case? It can be a little hard to tell with all of the confusingly over-the-top metaphors and imagery (see: “The Ice is Thin” for a prime example of this. To be sure, it takes a certain level of chops to be able to pull off prog rock of any ilk, even the more radio-friendly end of the AOR spectrum. And Dukes of the Orient certainly have chops and can put together an interesting instrumental arrangement with aplomb.

The trouble is, it all feels more than a little soulless, produced to within an inch of its life with no room whatsoever to breathe. The title track’s layered keyboards and synths are so rigidly structured as to feel claustrophobic, while Payne’s arena-ready vocals come off as more than a little beyond their sell-by date. At four-and-a-half minutes, it somehow manages to feel nearly four times as long. Between the pummeling riff, odd detour into ethereal Middle Eastern motifs, monster saxophone solo and ELP/Yes-reunion-era—aping keyboards it’s all just too, too much.

Prog and AOR have always been an acquired taste, one many a listener simply does not have the patience or musical knowledge (from a theory-based standpoint) to fully appreciate. Furthermore, those firmly entrenched in the prog/AOR camp (particularly holdovers from the genres’ heyday) will never be convinced that what they’re listening to is much more artifice than art. It would be kind of like trying to convince, at this point in September of 2020, folks who still somehow support Trump that maybe he’s not a complete and total shitbag looking to undermine and destroy the country through his own bullshit agenda of narcissism, racism, classism, and being the worst example of that one asshat in introductory philosophy classes who insists on “playing devil’s advocate” for no other reason that to be a complete dick.

That’s of course not to say that all prog/AOR fans are terrible people. Rather, that they are so entrenched at this point that they can’t cop to a record like Freakshow being terrible for fear of showing the whole of their existence to have been a sham. In other words, if you’ve been along for any part of the Asia/Asia featuring John Payne/Dukes of the Orient ride, you’ll dig Freakshow. All others can simply enjoy this sample lyric from “The Monitors” and have pretty much the whole of the album summed up: “We’re the monitors/ We monitor you/ You won’t believe it’s true.” Indeed.