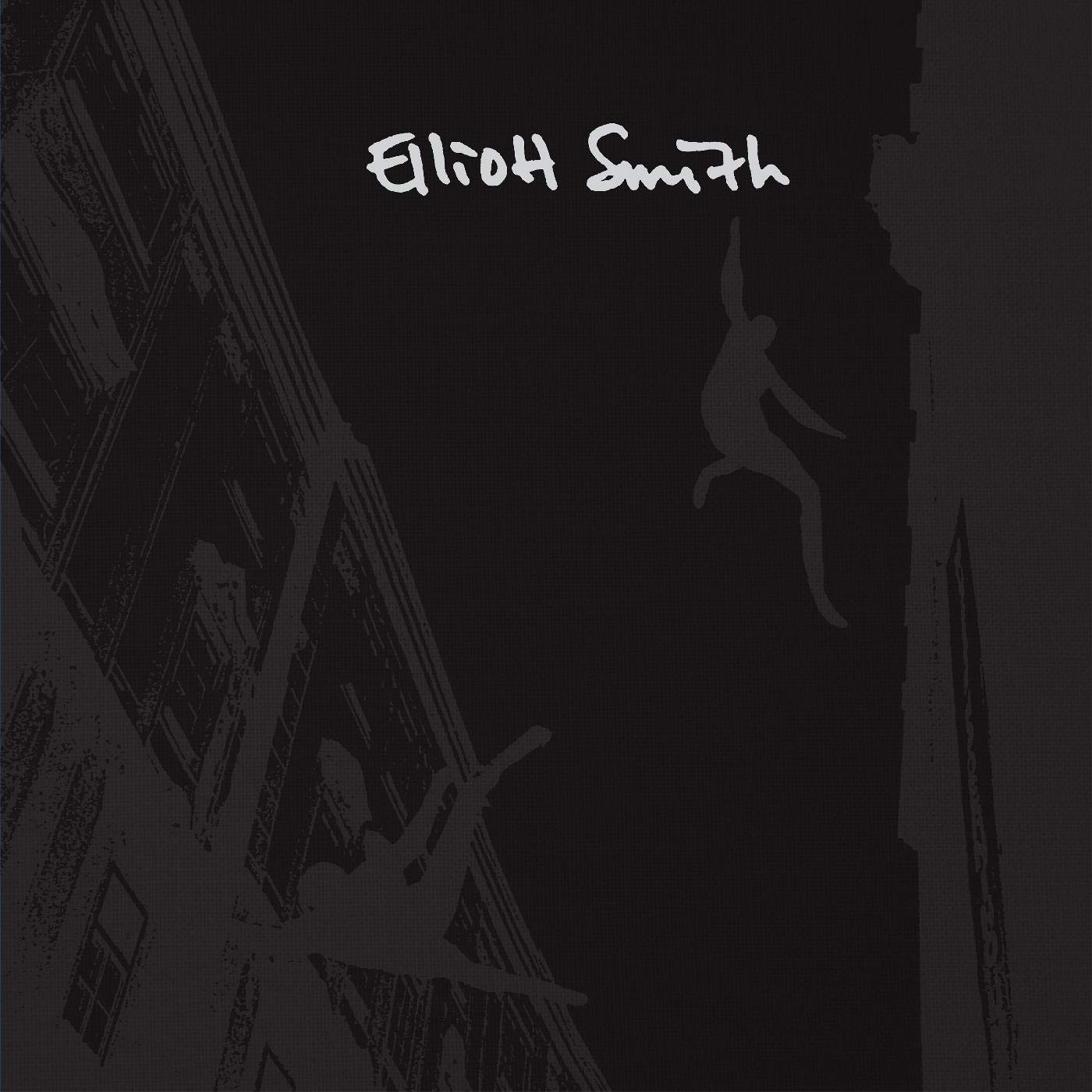 Every lover of Elliott Smith remembers exactly where they first heard his music. Many of us have the same entry points, thanks to the Good Will Hunting soundtrack and the scene in The Royal Tenenbaums where Luke Wilson attempts suicide to “Needle in the Hay,” though some are OG fans that picked up on his talent during the Heatmiser days. It doesn’t matter what your story is, because no matter what, that introduction point feels really special. Smith’s music is just like that: the construction of his music draws you in effortlessly, his whispered, frequently twinned voice so intimate, no matter the darkness of his subject material.

The idea that Smith’s eponymous sophomore album could be worthy of a 50-page, hardcover coffee table book is a perplexing one. This isn’t to say that it’s “not worthy” in the sense that it’s not an album befitting all the reverence that comes with lavish (or ludicrously fucking expensive) anniversaries – it is. This is no big secret: Elliott Smith is a flawless piece of the musician’s creative genius, and a book full of glossy photos of the era is a godsend for the faithful. But in his time, he was just a guy, just a songwriter, who toured in vans with his friends and neighbors, and seemed to be physically unable to stop writing and recording songs. It’s hard not to wonder: what would Elliott think of his music being sold in heirloom packaging?

On the other hand, though, the fact that a version of Elliott Smith exists that costs about as much as a down payment on a car (no, really – click that link in the last paragraph and prepare to weep) is bizarrely inspiring. The album contains a studio full of musicians packed into just the layered production of Smith, who mans acoustic and electric guitar, tambourine, air organ, harmonica and cello, leaving just his friends Neil Gust (also of Heatmiser) to play electric guitar once, and Rebecca Gates (then of The Spinanes) to do backing vocals on “St. Ides Heaven.” These songs aren’t even recorded in studios – just the houses of Heatmiser drummer Tony Lash and their sound person Leslie Uppinghouse.

What is there to say about these songs that hasn’t been said by now? Every last one of them, even now, feel timeless. The album has been remastered, and credit to the team who handled that task: they cleaned these songs up just enough to spiff them up without removing the imperfections that make them special. It’s still full of tape hiss and silence, with even the busiest songs, like the punchy “Christian Brothers” or the frantic “Southern Belle,” truly sounding isolated from outside hands. All of the diligent work Smith did to add those extra touches – the tasteful rhythm section of “Coming up Roses” or “Alphabet Town”’s harmonica, every instance of his voice twinned, creating a lonely duet – pays off in spades, transporting every song past the point of being just some sadboy acoustic songs.

Smith’s songwriting really succeeds on Elliott Smith in his ability to conjure stunning imagery within his Cascadian melancholy. Even a quarter-century later, his glimpses into Cascadian melancholy are so potent, as he sings about being on a bus “nearly touching this dirty retreat” at SE 6th and Powell Blvd. and about how “Alphabet Town is haunted,” referring to the alphabetical streets of Northwest Portland. He also effortlessly ties his Portlandian existence in with that “dirty retreat” of drug use, either explicitly (the entirety of “The White Lady Loves You More” and “Coming up Roses,” for instance) or implicitly, with most songs touching on it in some way. What keeps him from sounding like any other songwriter is in the way he discusses it – even when he’s singing “High on amphetamines/ The moon is a light bulb breaking” on “St. Ides Heaven,” it doesn’t feel like he’s dissuading or glorifying his habits – merely including scenes from his life, because it’s what he knows.

This anniversary edition doesn’t add much to the music outside of being remastered, but it does give us a treasured look at Smith as a performer. Heralded as the earliest-known solo live recording, Live at Umbra Penumbra is presented for the first time, unheard since the show took place in September of 1994 at the long-departed Portland coffee shop and art space. The set took place nearly a year before the release of Elliott Smith, and just one song from it – “Alphabet Town” – appears in the set. All said and done, he only plays four songs that ever appeared on an actual release during his life, only dusting off “No Name #1” and “Condor Ave” from Roman Candle; he also opens the set with “Some Song,” which would resurface a year later as a “Needle in the Hay” b-side. He spends the remainder of the set playing through an array of songs he’s been working on, many of which wouldn’t even be officially released until the 2007 New Moon collection. At one point, he sheepishly asks for requests, obliging one for “Big Decision,” a song then rare enough that you have to wonder how the person requesting it even knew it well enough to do so. He talks very little during the set, really only becoming chatty when he invites Neil Gust onstage to play “Half Right,” which they’d written together that day. This set isn’t all that revelatory, but it presents us one with an unadorned portrait of the singer as he was: just a guy with a guitar, writing and playing beautiful, delicate songs for people.

Elliott Smith remains, 25 years later, the perfect distillation of Smith as a songwriter and recording artist, using the relatively meager tools at his disposal to help realize the hushed world that existed in his head. The fact that he was able to accomplish it so effortlessly is a work of magic, and perhaps that’s the key to why these songs have endured in the quarter-century since Kill Rock Stars first helped bring them to the world. Many of the bells and whistles that accompany this would probably strike him as unnecessary fanfare, but it’s hard not to hope that he’d be pleased with the fact that others felt this record was meaningful and important enough to merit this kind of release.