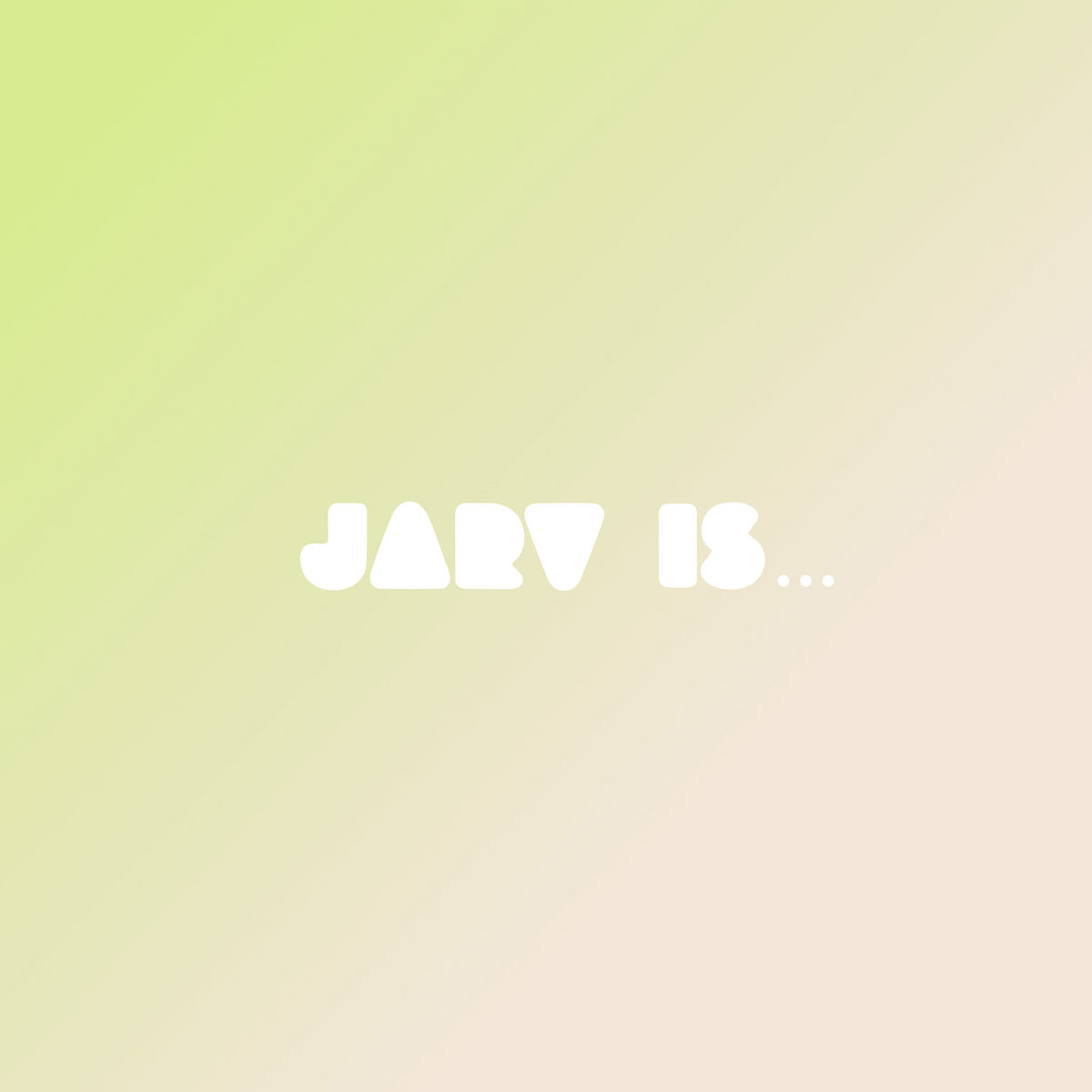 “House Music All Night Long” could be the unofficial lockdown anthem. The track finds Jarvis Cocker, erstwhile Pulp frontman and BBC 6 Music presenter, “lost in the land of the living room/ Adrift in a world of interiors.” Over a pulsing dance beat, he dreams of wild abandonment while beng stuck inside at a domestic disco.

Its lyrical theme will resonate with most of the globe but, despite its prophetic sense of COVID claustrophobia, the album was actually written and showcased live last year. This work method is replicated across the six other tracks on Beyond the Pale, which were all workshopped or recorded in front of an audience. This included an intimate concert in Peak Cavern, near Cocker’s home town of Sheffield, and a headline set at Primavera Festival. In what he calls an “alive record” rather than a live one, over-dubs and vocals were added in the studio for a loose-limbed creation.

The zeitgeisty “House Music All Night Long” has commanded the most pre-release attention but it’s the lead single, “Must I Evolve?,” that captures its prevailing lyrical themes. In under seven minutes, he traces human evolution from the Big Bang to the rave scene of “Sorted for E’s & Wizz,” where he discovers, “Someone has lost their drugs in the long grass.”

It’s one of the most compelling tracks on offer, its psych-rock arrangement and krautrock driving force being injected with a Greek chorus of female band members. They coldy respond to his questions (“Can I stay the same?/ Must I grow up?”), which touch on the release’s preoccupation with aging.

There are the usual lyrical puns, obsession with sex and yelping mannerisms. but the seven tracks could only have been written by a man in middle age. He contemplates his place in the world (“I am a product of all my ancestors both living and dead”) and when he notes he’s “standing on the brink of extinction” (“Am I Missing Something?”) he could be talking about his own life or the human species.

For all of that, this isn’t a downbeat record, and while it often refers back to earlier stages of Cocker’s career, there’s also a sense of forward movement. There are nods to “This Is Hardcore” on “Save the Whale” but this is combined with his love of Leonard Cohen. In an almost spoken-word number, he admits “I like it dark” over a female chorus line, pizzicato strings and synth.

Shades of his former band can also be heard on “Swanky Modes,” which adds a small dose of coffee house jazz as he recalls “the days of VHS and casual sex,” and on the twitching, taut energy of “Sometimes I Am Pharaoh.” This northbound retrospection only falls down on “Am I Missing Something?,” which was co-written by former Pulp bassist Steve Mackey but lacks musical punch amid a slightly meandering arrangement and murky sound quality.

The record isn’t quite beyond the pale but it does offer enough to keep interest piqued in Cocker’s projects. Having been crafted in front of an audience, with the band stressing they’re an ongoing live experience, there’s also the suspicion that many of the tracks will assume a life of their own when concerts can resume.