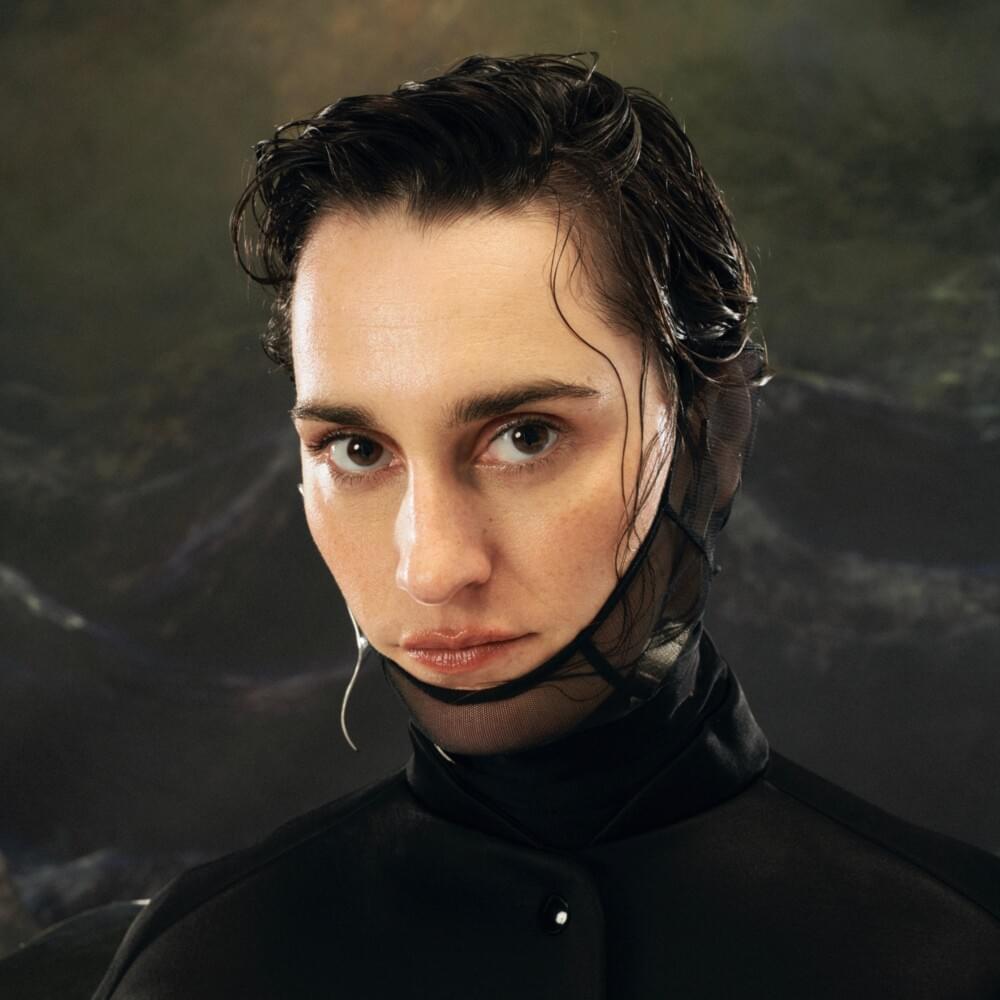 Yelle encounters the same confusion as Sade, mistakenly designated a solo act when they’re a band. The trio’s music likewise tends to fall by the wayside, usually resurfacing when listeners revisit their electroclash favorites on Spotify. Yet Yelle has delivered exemplary dance pop for some 15 years, and on L’Ère du Verseau, they take their music in a pleasantly understated direction.

Though not reinventing the wheel, L’Ère du Verseau, which translates to Age of Aquarius, shows the mechanism running smoothly. At its heart, it provides exactly what you want of Yelle: sunny electro, sometimes with a vague menace behind it, fit for synth-pop night at the local gay bar (“Émancipense”, “Karaté”) or a stroll (“Vue d’en Face”, “Un Million”). Having been at it for a decade and a half, they have a formula they can stick with to yield satisfying pop music each time.

Here, the group’s sonic edge is admittedly less prominent than before. Opener “Émancipense” and the subsequent “J’veux un chien” set the stage for risky thrills, yet the deep, rubbery instrumentation of the former and the explicit masochism of the latter are among the most jarring elements of the album. The most aggressive track, “Karaté,” keeps vocals at a chant without ever rising to shout, a shame since singer Julie Budet does bratty cheerleader so well. But Yelle are tired, as evidenced by the stream of consciousness “Mon beau chagrin.” With this Tony Hymas interpolation, Budet only has the energy to speak, not sing, on the “beautiful sorrow” of touring.

L’Ère du Verseau reins in a lot of Yelle’s more reckless, superfluous impulses, allowing the band to display a more reserved side than usual. Whereas 15 years ago, “Ce Jeu” entertained games from her crushes, “Je t’aime encore” and “Menu du Jour” finds Budet locked in them, unable to detach from them or draw any enjoyment even with explicit directives: “Against my buttocks, help me with your ten fingers.” The piano of “Je T’aime”… sets a somber tone, but it’s the dancehall percussion, like a churning tide, that shows a tumult beneath the surface. A rumbling bass on “Peine du Mort” carries the same warning, though it builds to a drop in the last fourth.

Still, during its most slowed down and stripped back moments, L’Ère du Verseau sounds the most assured. Half-time transitions in the choruses of “J’veux un chien” and “Vue d’en face” are where Budet voices her demands and epiphanies, respectively. Free of excess noise or bpm, she discovers new methods of expression. “Noir” ditches “millions de couleurs” in favor of dressing in sleek, sophisticated black, an aesthetic choice mirrored by the track’s classy disco. Simplicity likewise serves as the answer for closer “Un Million,” which this time refers not to dizzying colors but the complexity of one’s soul. Anchored on a straightforward eighth note melody, Budet strolls toward peace of mind, uncovering new sides of herself with every step of the way.