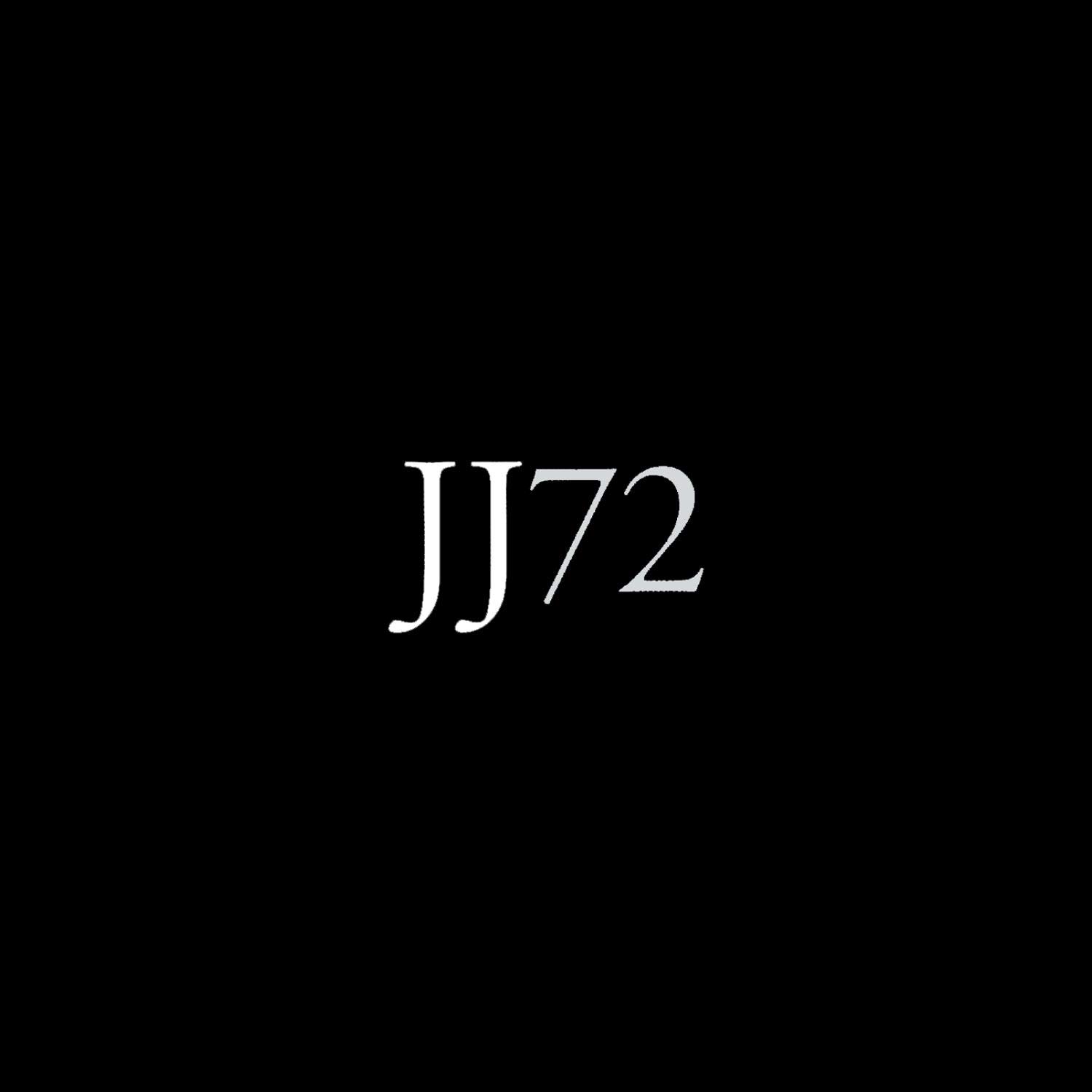 There’s a good chance that the number-letter combination JJ72 means absolutely nothing to the average listener. There’s no reason why it should. Formed in 1996 and releasing two albums (2000’s JJ72 and 2002’s I to Sky) before calling it quits in 2006, the Irish rock band made a very minor splash on the music scene at the end of the 20th century and first several years of the new millennium. They managed to tour with The Dandy Warhols, Coldplay and Embrace, played Glastonbury and sold over 500,000 copies of their debut in Ireland. Yet none of the singles from either album managed to crack the Top 20 in the UK and, citing label mismanagement, JJ72 packed it in after merely a decade in existence. Fortunately, they left behind one of the great little-heard debuts.

JJ72 contains one of the most impressive first halves of any album released in the first year of the new century. Opening with relative understatement, “October Swimmer” starts off like a sort of Coldplay-via-Travis bit of acoustic-driven Britpop that builds and builds across the verse, into the pre-chorus and finally into a chorus. It’s here that listeners will be either officially onboard or will have shut off the record, Mark Greaney’s nasal rasp soaring to the upper reaches of its range with unrestrained emotionality. It’s certainly not that other early-aughts staple – emo – but it’s also not too terribly far removed. That both copped their songwriting formula from the Nirvana book of quiet/loud verse/chorus should come as no surprise given the emotional catharsis this particular approach afforded and, in the ‘90s at least, the potential return on investment inherent in any such band.

“Undercover Angel” follows a near identical framework in terms of the progression of dynamics across the verses and into the choruses, this time upping the ante even more on a completely explosive chorus that sounds as though it’s about to tear Greaney’s larynx from his very throat. Remaining just this side of tearing, it’s an impressive display of vocal power that few of his contemporaries managed. Having clearly stumbled onto a successful songwriting format, “Oxygen” is a near carbon copy of its predecessors, albeit with a larger string section present. But as before, the song starts out quietly enough, sounding more than a bit like something from Parachutes-era Coldplay (a band with whom JJ72 would for a time tour early in the latter’s meteoric rise to superstardom) before it crescendos into yet another explosive chorus carried along by the upper reaches of Greaney’s voice and drummer Fergal Matthews’s bombastic playing.

The string-led outro is a particularly nice touch and helps to differentiate “Oxygen” just that much more from the two preceding tracks. And while these differences seem slight, they’re just enough to justify the nearly-identical songs leading off the album. Taken as a trio package, these firmly establish the band’s singular sound and thus serve as a prime introductory statement. Right there, front and center in each is Greaney’s inimitable nasal warble, trebly guitar playing and penchant for melodic histrionics, Matthews’s driving work on the kit and Hilary Woods understated low-end support on bass. And while this is certainly the core of the JJ72 sound, it’s by no means all they have to offer, as evidenced by the sublime ballad, “Willow.”

Sounding like a sort of proto-O, Damien Rice’s debut album still two years away when JJ72 was released in late summer 2000, “Willow” employs the band’s previously established formula but retains an almost entirely acoustic framework. Settling into the lower, less strident end of his vocal range, Greaney still relies on a soft/loud approach, yet here relies on a previously absent restraint and nuance that leads to a far greater emotional payoff on the song’s final soaring chorus. Instead of swinging for the fences straight off, Greaney and company hold back – just a bit – until the very end, subtly tweaking their formula and offering a glimpse at a whole new facet of their sonic arsenal.

And while they tend to stick with the Nirvana end of the alt.rock spectrum (the aforementioned opening trio and other single, “Snow” offer more than ample evidence to their indebtedness to Cobain & Co.) through most of the album, “Long Way South” is pure Smashing Pumpkins. In fact, it could pass as, if not necessarily a lost Pumpkins tune, at the very least a more than passable cover of an obscure Pumpkins song by a more than adequate Smashing Pumpkins tribute band. Fortunately, there’s just enough of Greaney’s inimitable vocal presence to tip the band’s hand – though he does bear a striking resemblance, vocally, to Billy Corgan in the song’s opening moments.

JJ72 has largely slipped off the radar, their albums both available to stream but seemingly out of print otherwise. Greaney has had several false starts since the band’s demise, first with Concerto for Constantine (a band which featured members of fellow early-‘00s also-rans Idlewild and The Frames) and ultimately with a solo career, while Matthews lives and drums in Norway and Woods has largely given up music in favor of a career as a visual artist. Ultimately, JJ72 was a sort of evolutionary link between the alt.rock bombast of Nirvana, Smashing Pumpkins, et. al. and the more sensitive end of the UK rock spectrum that would come to prominence in the wake of Coldplay’s success.

Sadly, as with many acts who bridge the gap between iconic eras in music, JJ72 and their self-titled debut seem to have fallen through the cracks. So there’s little fanfare for the record, outside of those for whom the cathartic, emotionally-charged performances resonate. This is perhaps best summed up on the Greaney solo feature, “Broken Down,” on which he resignedly concludes, “We just carry on/ As if we know all that is wrong/ Feel for me sympathy/ The kind that we all need.”