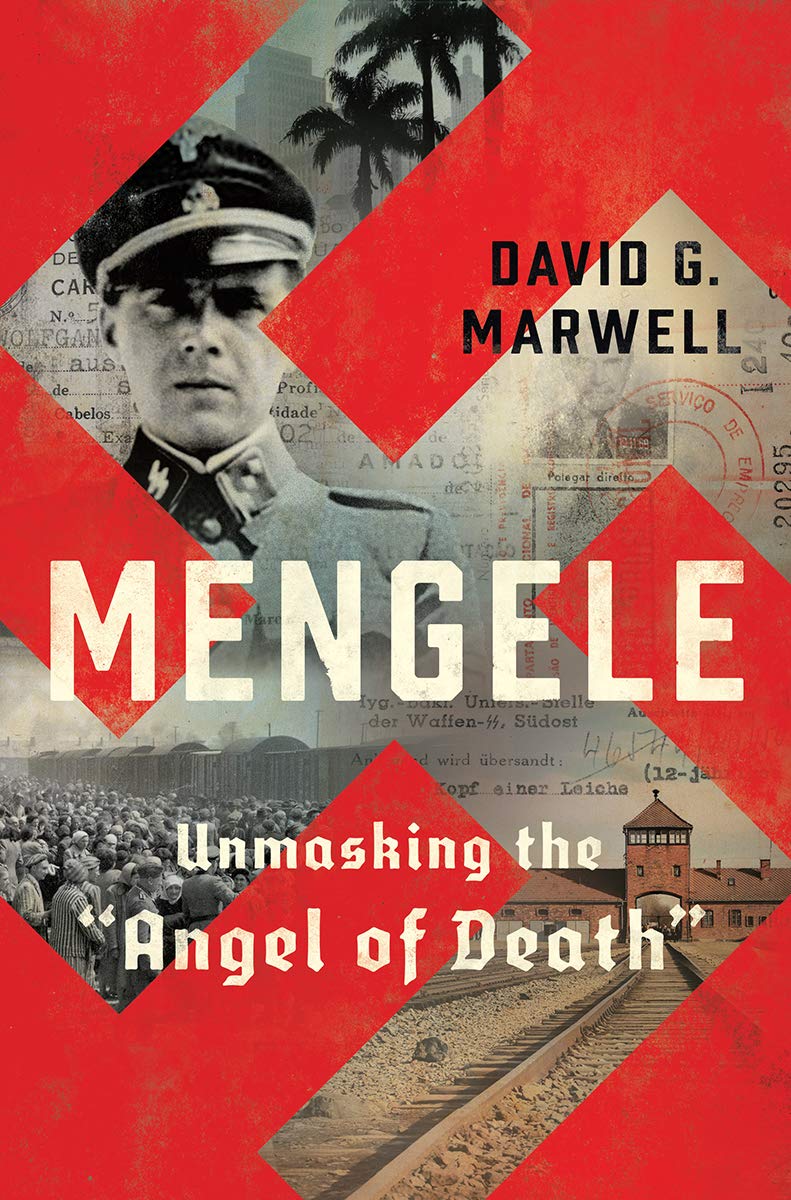 Living as we do now in an era which seems more than capable of tipping into full-on authoritarianism at any moment, it is more crucial than ever to understand what transpired in the past to make so many individuals willfully go along with such radical ideologies. The prime example of the 20th century, and with good reason, is that of Germany and the Nazi rise to power. In this, otherwise seemingly rational individuals swallowed wholesale vilely racist doctrine and ideas on the basis of helping to preserve the German people. Using race-based genetics research as justification for their actions, many people were able to reason away the systematic irradiation of an entire segment of the population, seeing it as a sort of “thinning of the herd” (to borrow a contemporary favorite) in order to ensure the continued dominance of the perceived master race.

It’s all, of course, complete and utter horseshit and little more than a glorified excuse to allow one’s racist flag to fly, fully supported by a ruling party who encourage such misguided, hateful rhetoric to move from the theoretical to the practically applied. In other words, it’s a very slippery slope between where we are now, as a nation divided on the basis of hatred and intolerance, and where Germany ended up under Adolf Hitler. And in Mengele: Unmasking the “Angel of Death”, David G. Marwell shows how easily an otherwise upwardly mobile, intelligent individual can begin to personify all that is most evil and heinous.

In order to do so, however, Marwell must first seek to humanize the so-called Angel of Death, demystifying the lore and legend that has sprung up around him in the more than 75 years since his name first became irrevocably associated with the horrors of Auschwitz. This ultimately proves rather easy, separating the over-sensationalized—yet often no less atrocious—behavior of Josef Mengele from the reality of the man. As Marwell points out, Mengele himself was really not that much different from the many other doctors and physicians operating within the confines of the camps. Furthermore, as one with academic aims, he used the unprecedented access to control groups to test a number of the theories then circulating within academia (although, admittedly, many were dealing with race-based genetics, ideas which have long since been disproven, but held a great deal of interest at the time).

In other words, these experiments, while certainly horrible and wildly unethical, were in keeping with what was being studied in universities and institutes throughout Germany and, to varying degrees, the Western world in general, albeit generally with markedly different aims. With unrestricted access and no governing body to whom they would be held accountable, Mengele and his contemporaries took full advantage of the case studies at their disposal. This ranged from the legendary twin studies—many of which did see Mengele having pairs of twins killed simultaneously in order to be able to better study the bodies, having an exact time and date of death at the ready, as well as two identical subjects—to his and several colleagues’ fascination with eye pigmentation (notably heterochromia, or the appearance of two different iris colors within the same individual).

His methods were, unquestionably, highly unethical and downright despicable. But, as Marwell points out time and again, Mengele saw this not as an opportunity to send thousands of Jews to their deaths with impunity, but instead as a once-in-a-lifetime chance to further his medical career in service of both his beloved Germany, but also the future of mankind. And there was at least one instance of Mengele’s work (alongside world-renowned pediatrician Dr. Berthold Epstein, specially chosen by Mengele) doing some semblance of good within the camp, devising a cure for a particularly vicious infection of the face known as noma. Of course, Mengele had to have a readily available population on which to test potential cures, and in order for that to be the case, he and his staff had to allow the disease—the result of poor sanitation and even poorer nutrition—to continue its spread. As Marwell quickly points out, “Epstein might have solved the riddle of treatment, but no child he cured of this disease survived the camp.”

The book’s second half deals with Marwell’s personal involvement in the identification of Mengele in the 1980s. While fascinating, it’s his extensive research and study of the man that is so compelling. Poring over countless documents, firsthand accounts and Mengele’s own fictionalized version of his life up to his leaving Europe for Argentina, Marwell manages to put forth a fully realized picture of a man whose name has, for generations, served as a sort of shorthand for the boogeyman. With a fleshed-out picture of the monster, we realize something all the more horrifying, put rather succinctly by Marwell: “Relegating Mengele and his research to the ranks of the anomalous and bizarre is perhaps more palatable than understanding that he was the product—and promise—of a much larger system of thought and practice. It is easier to dismiss an individual monster than to recognize the monstrous that can emerge from otherwise respected and enshrined institutions.” Wise words in these uncertain times.